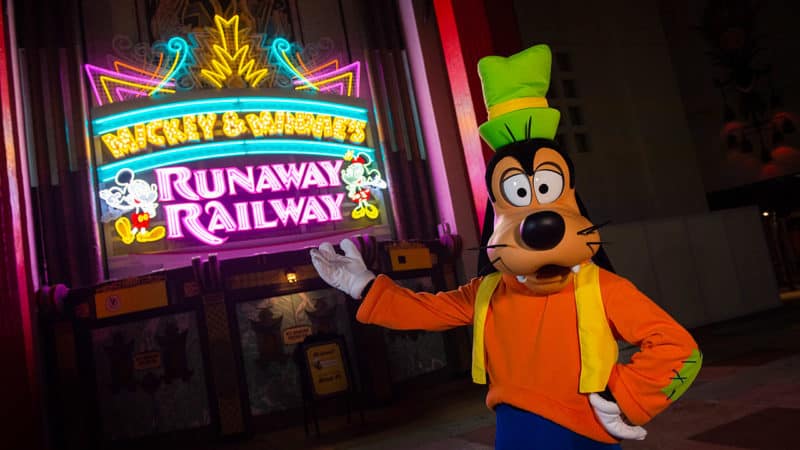 SeaWorld Entertainment is phasing out ‘circus-style stunts’ that involve trainers riding on dolphins’ faces and backs, after a campaign and shareholder proposal by PETA, which owns stock in SeaWorld.

The layout of the upcoming Frozen Land expansion coming to Disneyland Paris has been unveiled in new blueprints, which show the facade and landscape for the Arendelle-themed attraction.

Disneyland shared a first look at the upcoming Magic Happens parade, teasing the daytime spectacular’s opening sequence. This features a float “made of ribbons of magic” for Mickey Mouse.

The Academy Museum of Motion Pictures is officially set to open in December 2020. Tom Hanks announced the opening date at the Oscars 2020. The long-delayed attraction has faced various difficulties.

The Motown Museum shared an architectural flyover animation showcasing the finished $50 million expansion. The bird’s-eye view video offers a look at the entertainment complex in Detroit.

The National Railway Museum has unveiled the shortlisted design concepts for a new centrepiece building, known as Central Hall, at the attraction in York. This is part of the £55 million Vision 2025. Emaar Malls has announced a 5 percent rise in revenue in 2019. The company has also teased new developments with retailtainment attractions and provided an update on occupancy and footfall at its destinations.

The London Eye celebrates its 20th birthday in March, and will be transforming its pods into immersive experiences for the ‘ultimate party’. Visitors will get the chance to ride in a garden, pub, and Buckingham Palace. 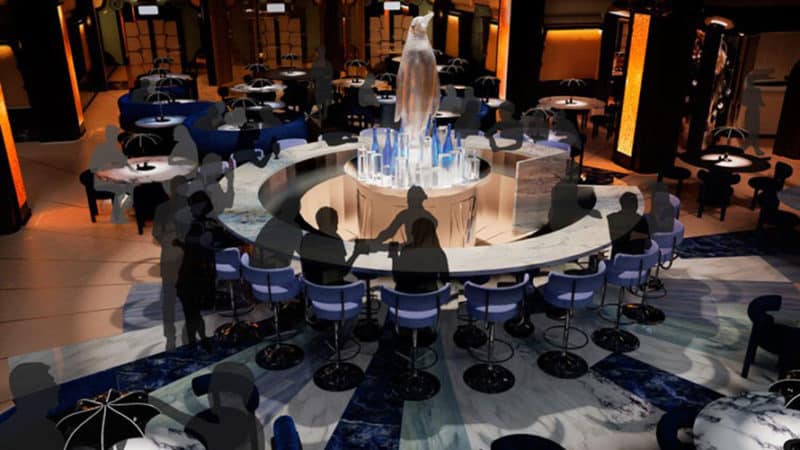 Warner Bros. is opening Park Row, a ‘gastronomic amusement park’ in London. The eatertainment experience is inspired by DC characters, including Batman, Superman, and Harley Quinn.

Step Inside Productions is set to launch CBeebies’ first ever interactive pop-up experience, called CBeebies Rainbow Adventure. Tickets are now on sale. The attraction debuts in April and will tour various locations across the UK.

Ubisoft is set to resurrect classic video game Prince of Persia as a VR escape room. Prince of Persia: The Dagger of Time is launching in spring 2020 at more than 300 locations internationally. Topgolf Entertainment Group is opening the first venue in the state of New York, taking its innovative entertainment experience to Long Island. Topgolf Holtsville will have three floors of tech-driven space.

Eden Project Foyle, a riverside cultural and environmental tourist attraction, is launching in Derry, Northern Ireland in 2023. The project will feature futuristic roof gardens, as well as sunken labyrinths and nature-based play.