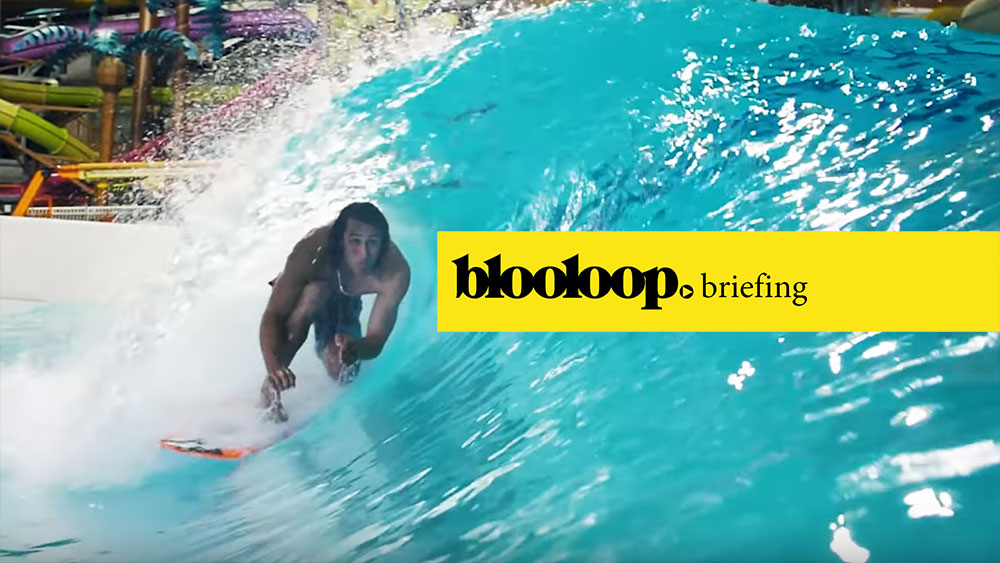 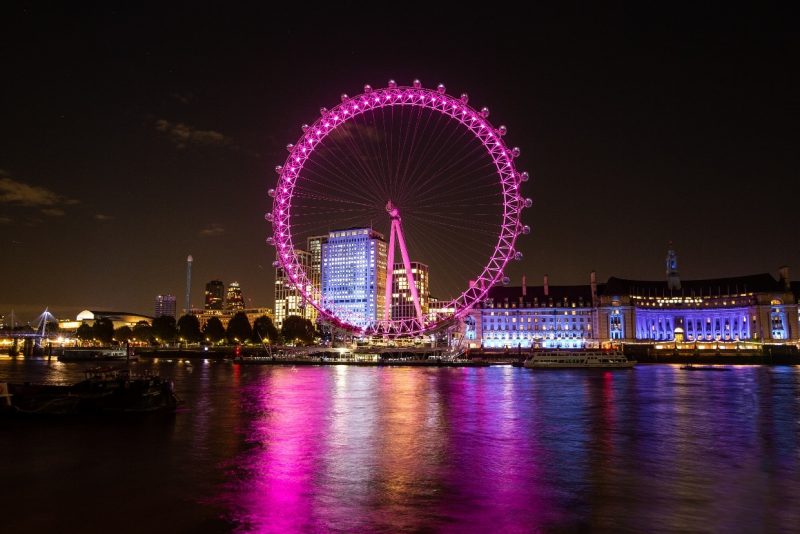 Merlin Entertainments announced a headline sponsorship of the London Eye with lastminute.com. Launching in February 2020, the London Eye and River Cruise will be rebranded, and the attraction will turn pink.

The Royal Canadian Legion teamed up with Fortnite to create ‘Remembrance Island’. The virtual memorial, in honour of Remembrance Day, was designed to recognise veterans and educate gamers.

Van Gogh: The Immersive Experience is heading to Leicester, after successful runs in Brussels, Naples and York. The travelling exhibition is launching at Leicester’s All Saints Church in January, 2020.

The Walt Disney Company has launched its new streaming service, Disney+. It is now live in the US, Canada and the Netherlands, with Pixar, Marvel, and Star Wars content, as well as The Imagineering Story.

Blooloop and Attractions.io, leading creator of mobile visitor apps, have created the Blooloop News app, with all the latest industry news. 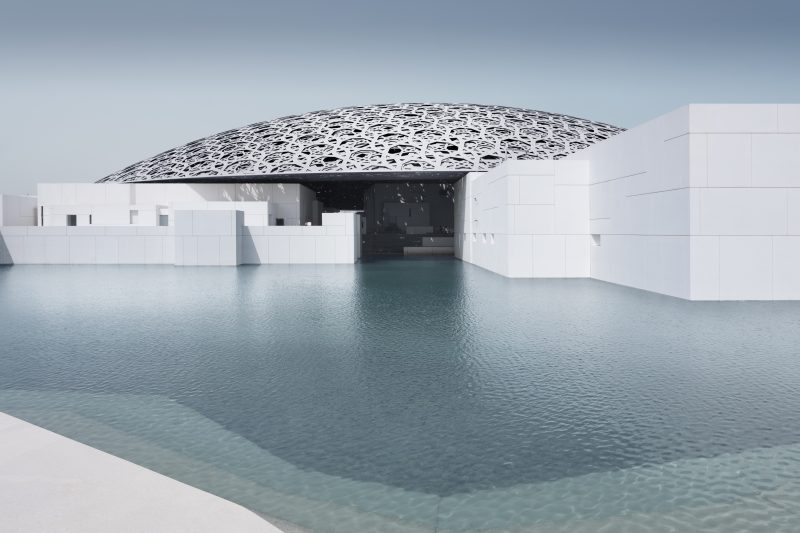 Louvre Abu Dhabi has welcomed more than two million visitors since it opened in 2017. The museum is celebrating its second anniversary this month, after the launch of new programmes and artworks.

The V&A has appointed Gus Casely-Hayford as the director of V&A East. The attraction in Queen Elizabeth Olympic Park is one of the V&A’s most significant and ambitious developments. It is set to open in 2023. 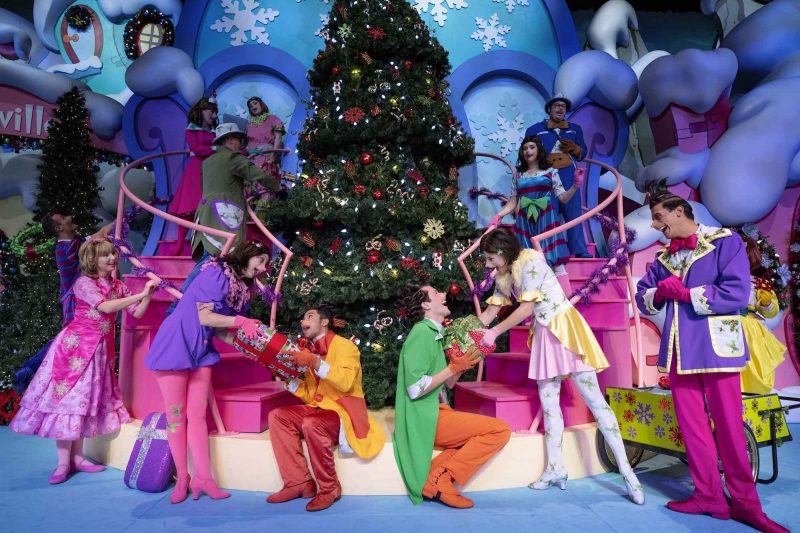 Universal Orlando Resort has announced dates and details of its celebrations for Christmas 2019. The Wizarding World of Harry Potter will be transformed, while attractions include Grinchmas and the Holiday Parade featuring Macy’s.

Dubai-based theme park developer and operator Sim Leisure Group is looking to expand to China and the Asean region. The company owns and operates the Escape theme park in Penang.

Disneyland Resort is giving Snow White’s Scary Adventures in Fantasyland a major refurbishment in 2020. The dark ride from opening day in 1955 will get new show sets, props and scenes.

EuropaCity CEO Benoit Chang responded after President Emmanuel Macron withdrew support for the Greater Paris project, which he called “outdated and old-fashioned”. EuropaCity was scheduled to open in 2027.

SeaWorld has announced its 36,000th animal rescue since it opened in 1965, continuing its mission to help injured, ill and stranded animals. The company supports dedicated rescue experts, animal care specialists and veterinarians. 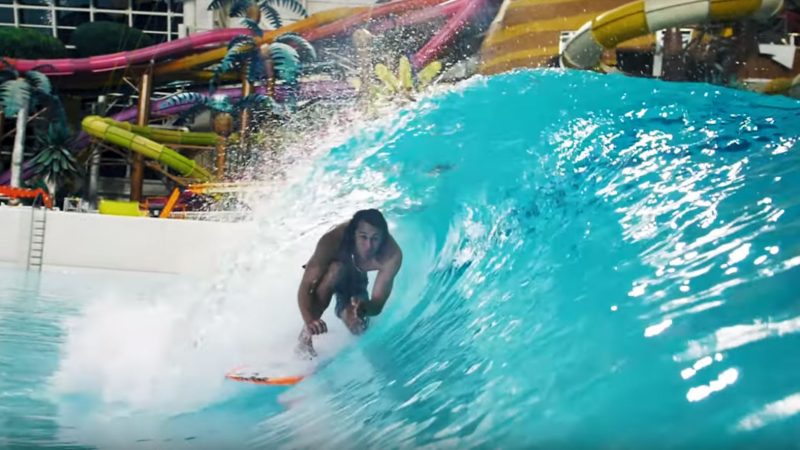 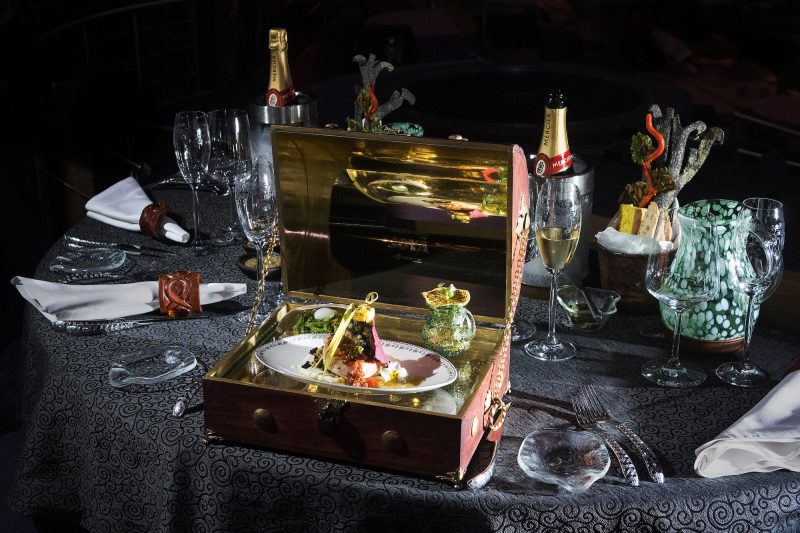 Cirque du Soleil JOYÀ at Vidanta Riviera Maya in Mexico is celebrating its fifth anniversary with a reimagined, theatrical menu. The attraction is the only Cirque du Soleil show in the world to include a culinary experience.

The Friends pop-up experience is moving to Boston with authentic replica sets and more than 50 original props from the show.

The Maritime Aquarium at Norwalk is expanding with a big seal exhibit and 4D movie theater, in response to a railroad bridge replacement. Construction on the new additions is now starting, and they are set to open in 2020. 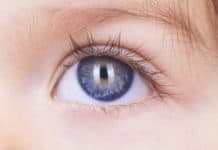