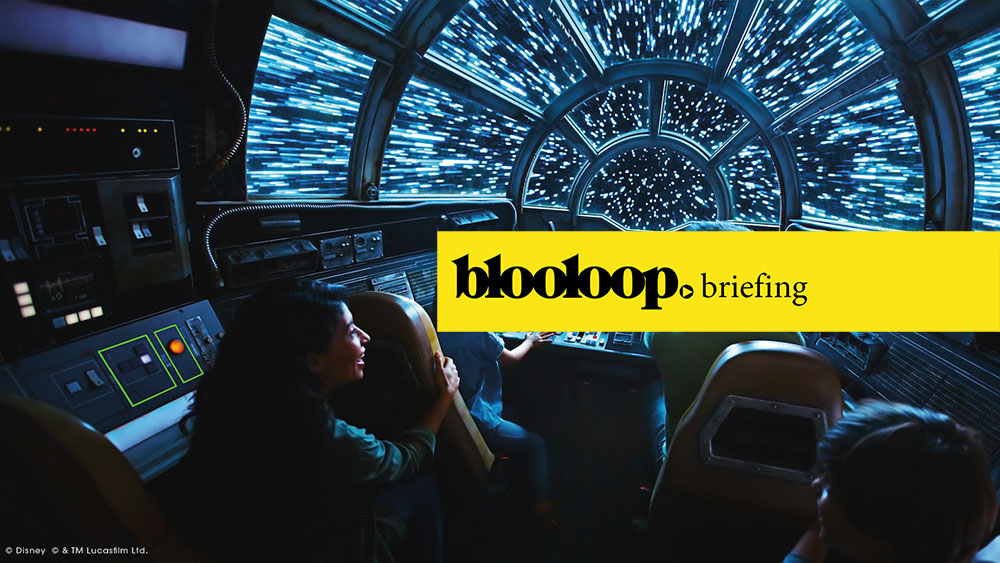 Disney’s US theme park attendance dropped 3% last quarter as fans stayed away from Star Wars: Galaxy’s Edge. Prior to opening, CEO Bob Iger had said he didn’t need to advertise the new highly themed land, and Disney anticipated massive queues. However, price increases, reports of potential crowding and opening with only one of the two big attractions seems to have put off fans.

Universal has filed patents for two new tower rides. The interactive tower ride features four towers with ride vehicles, while another includes rooms stacked up a tower with a rotating lift system. 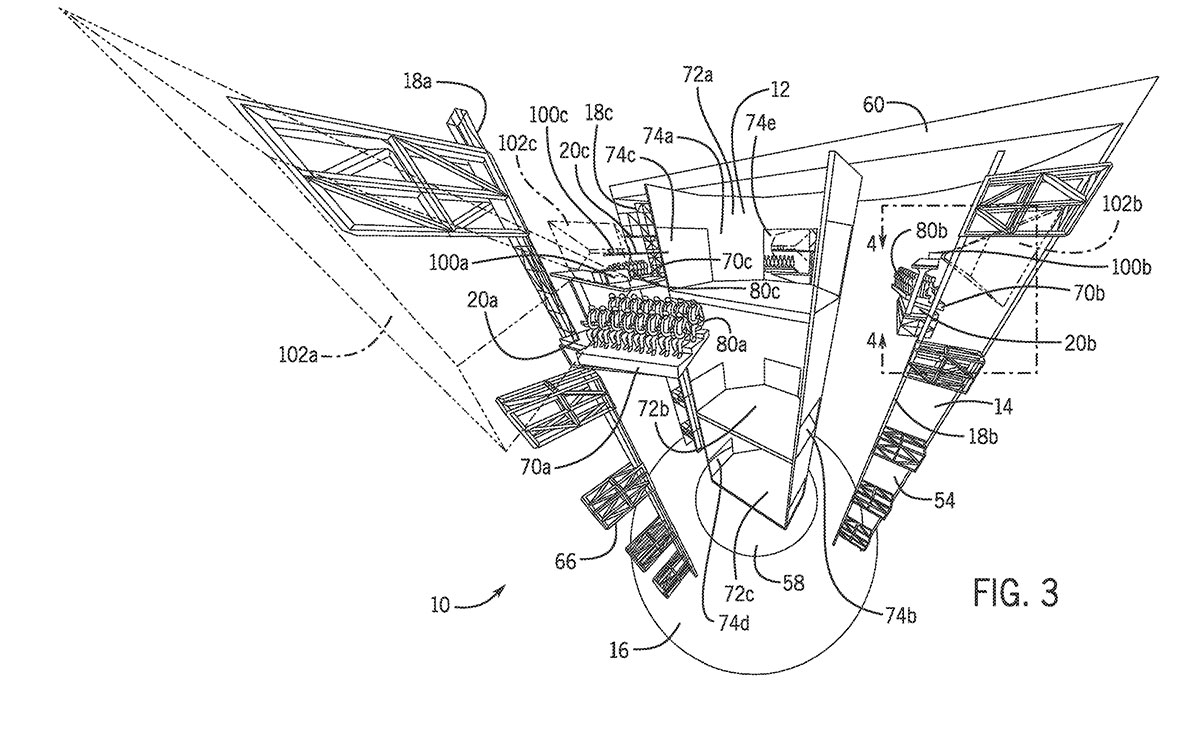 Fantawild Oriental Legend has opened in Handan with a focus on Chengyu. It is the first high-tech cultural theme park built and operated by Fantawild Holdings Inc in Hebei province, China.

Disney has revealed it will announce a “secret” project later this month at D23 Expo. Scheduled for Saturday, August 24 is a presentation titled: “Secret Walt Disney Company Project”.

SeaWorld Entertainment has revealed growth in revenue and attendance in its financial results for the second quarter and first six months of 2019. The company continues to add new rides, attractions and events to its parks. 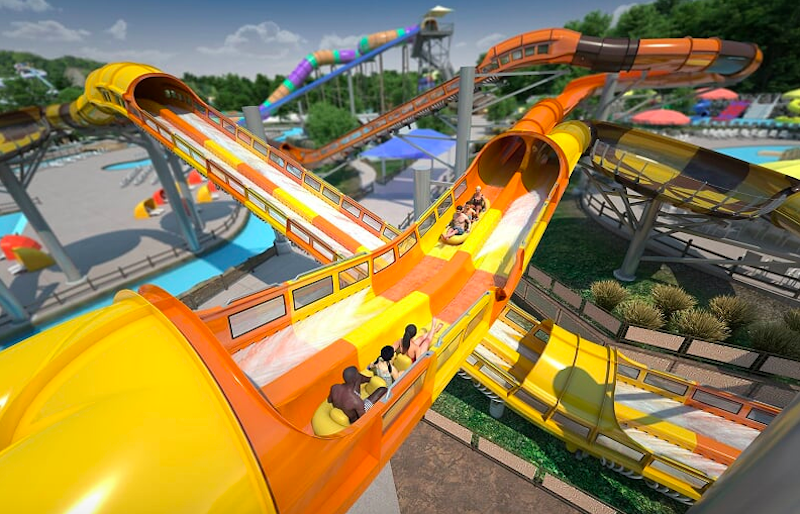 Wilderness Resorts and Waterparks is building the Soaky Mountain Waterpark in the Smoky Mountain region. The $90m attraction will feature a water coaster, slides, and much more.

The Art Gallery of NSW’s A$344 million Sydney Modern expansion is paused as the search for a construction company is reopened. The expansion, announced in 2013 and designed by SANAA, will double the gallery’s size.

Royal Botanic Garden Edinburgh’s £70 million plans have been given the go-ahead, as Edinburgh Biomes wins the backing of city councillors. The institution will add state-of-the-art facilities and enhance the visitor experience.

Kerry Brougher is stepping down as director of the Academy Museum of Motion Pictures. Brougher’s return to the art world comes as the project enters the final stages of construction and prepares to open in 2020. 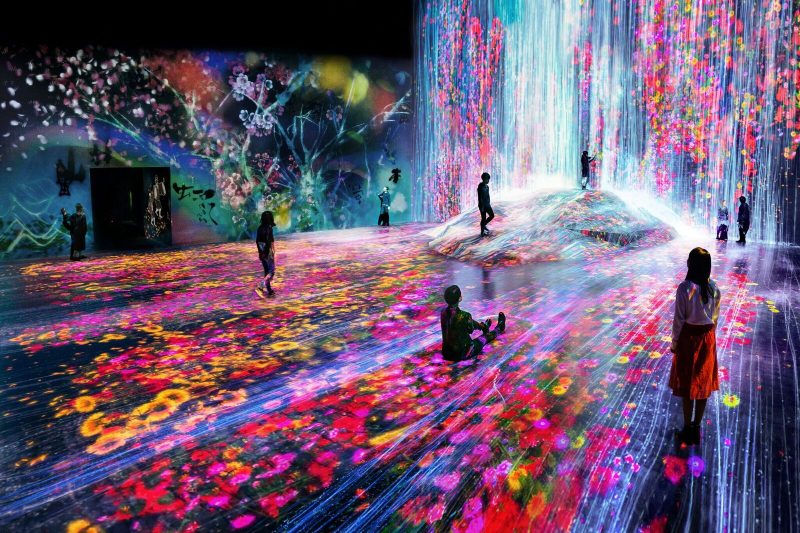 Esqapes Immersive Relaxation is a virtual reality massage experience that recently opened in LA, offering visitors a new way to chill out in a luxe chair and even more luxe surroundings.

Invisible Moscow is an immersive audio walking tour through the city following Sacha, played by an actor, whose inner thoughts and memories you hear.

Peak Instagrammability: Where’s the FOMO if everyone has the same selfie?