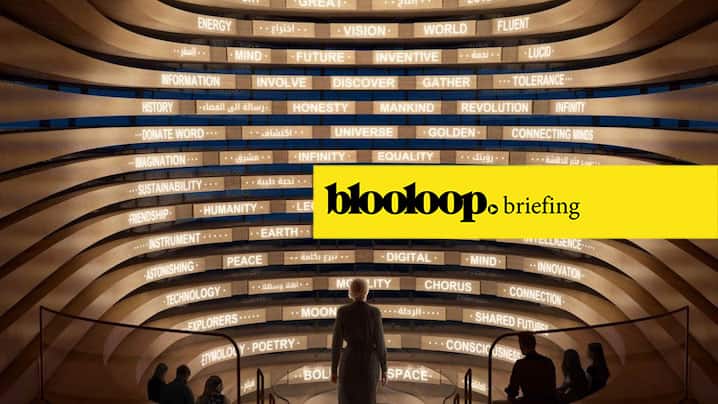 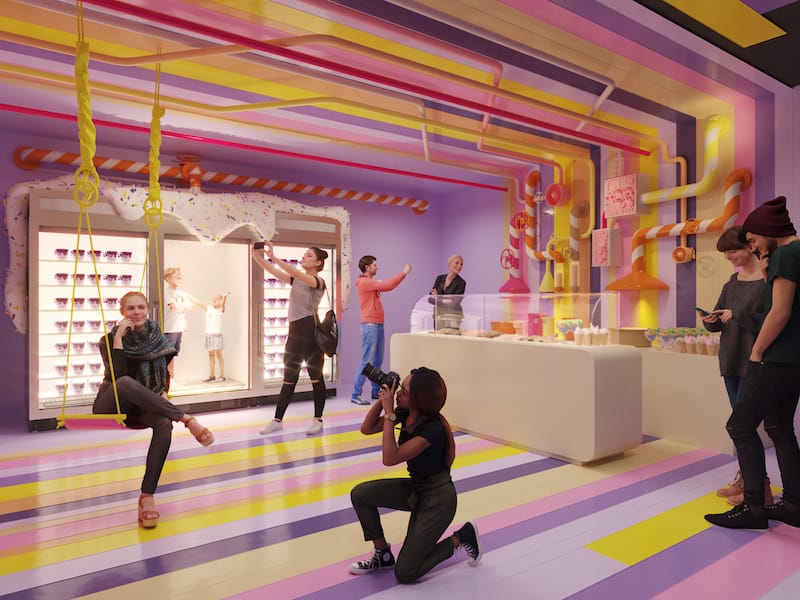 The V&A and the Smithsonian Institution have announced that they are shelving a plan to co-curate a gallery at V&A East in Queen Elizabeth Olympic Park in Stratford, east London.

The Natural History Museum has joined forces with data visualisation company Beyond Words Studio to illustrate the changes in the movement of people, air and noise pollution, and wildlife sightings during lockdown in the UK.

Madrid is all set to welcome a Willy Wonka-style attraction called Sweet Space Museum, opening at the ABC Serrano Shopping Centre on October 10. It will feature a candy forest and ice-cream lab.

Saudi Arabia’s Ministry of Culture has announced that it will set up the Red Sea Museum in the Bab Al Bunt building in Al-Balad, the historical area of Jeddah. It will be inaugurated in late 2022.

The Box, a new £48m museum and cultural hub with replica models of a woolly mammoth and the Mayflower, is opening in Plymouth on September 29. The site contains approximately 1.5 million objects. 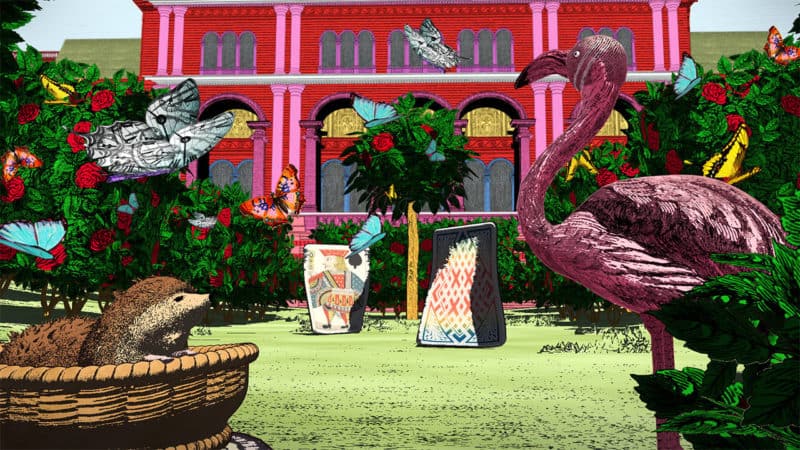 The V&A and HTC VIVE Arts have announced an innovative partnership taking audiences on an immersive and mind-bending VR journey to the world of Alice in Wonderland with ‘Curious Alice’.

Madame Tussauds Sydney has joined forces with some of Sydney’s influencers to launch a series of interactive TikTok challenges for visitors to replicate with the stars, starting on September 25.

Hyundai has partnered with the chief curator of the Museum of Latin American Art (MOLAA) on a safe, free drive-thru art experience, Driven: A Latinx Artist Celebration, at the Hollywood Palladium Theater.

The UK is inviting music lovers worldwide to collaborate on a musical project by submitting sounds for the UK Pavilion at Expo 2020 Dubai, which is now kicking off in October 2021. 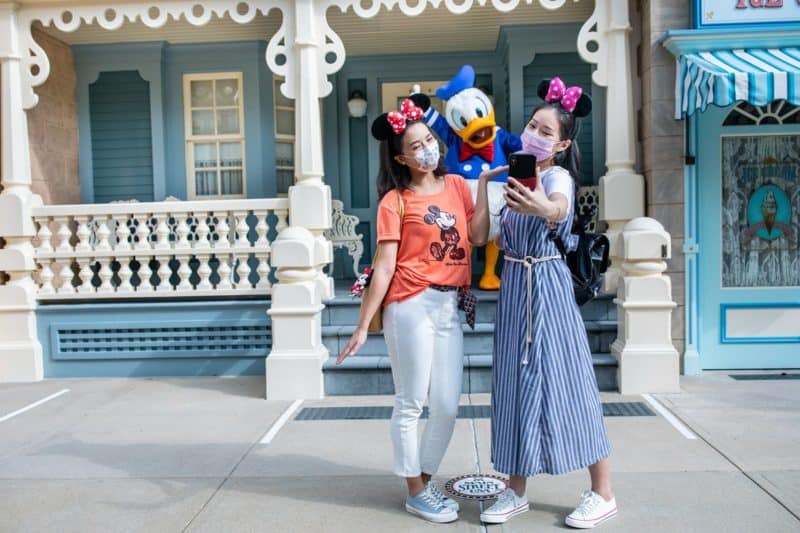 Universal Orlando then expanded its schedule for Halloween, and is offering its new haunted houses on additional dates at Universal Studios Florida.

Hong Kong Disneyland has announced that it will reopen with health and safety measures on September 25, after closing for a second time in response to the coronavirus crisis in July.

However, the Walt Disney Company has lost the option to expand Hong Kong Disneyland after the Hong Kong Government decided not to renew an agreement to develop an adjacent plot of land.

Construction is progressing on the enormous Godzilla model at Nijigen no Mori in Japan, which is part of the theme park’s Godzilla-themed expansion. The replica is described as the “world’s largest life-size Godzilla”.

Disney shared a first look at the new entrance, aka porte cochère, for Disney’s Polynesian Village Resort, which is reopening in summer 2021. The design is inspired by the colours, patterns and textures found throughout the resort. 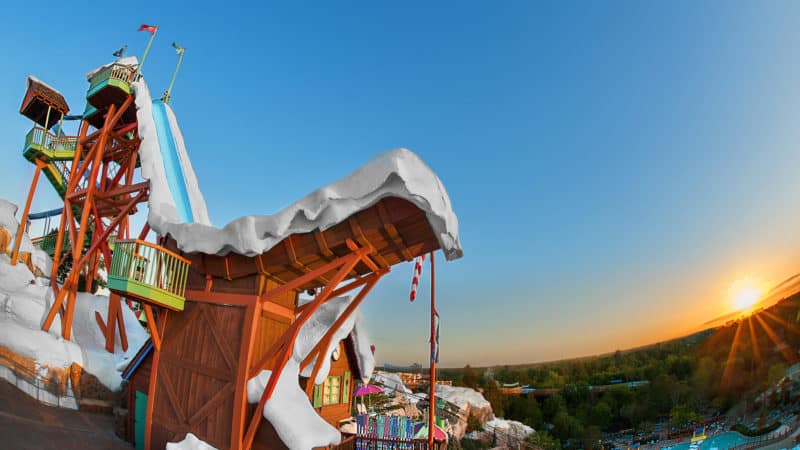 Walt Disney World is planning to reopen one of its water parks, Blizzard Beach or Typhoon Lagoon, in March 2021. The water parks have been closed in response to COVID-19 since March 2020. Dubai Municipality announced that Dubai Safari Park is opening after more than two years with new interactive, educational and entertainment experiences on October 5, following a renovation and development process.