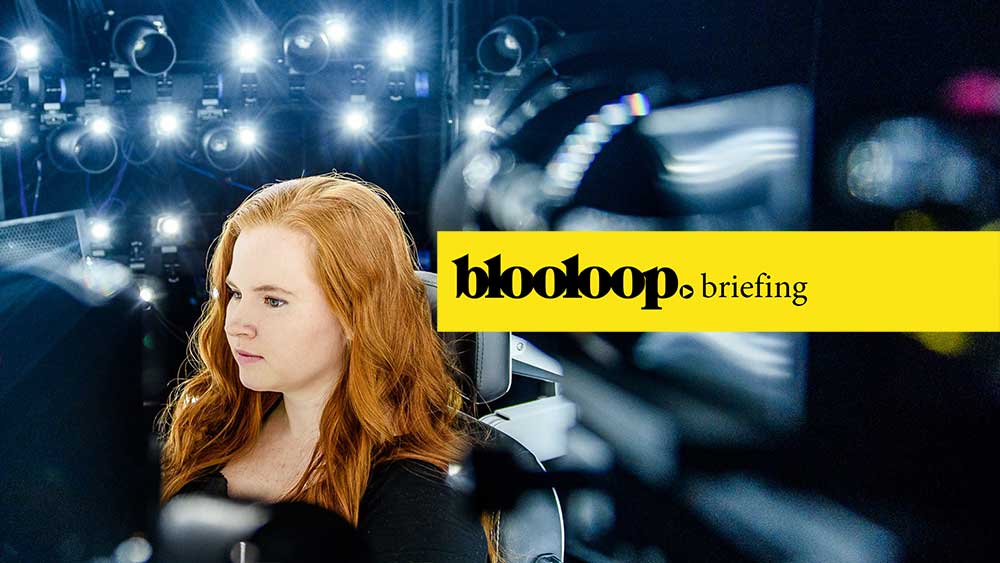 In the news this week – an enchanted motorbike ride, a magical AR app, realist avatars for social VR and Emaar’s digital currency.

Dubai-based Emaar Group, a global property developer and provider of premium lifestyles, has announced plans to launch a blockchain digital currency which will be transferable across its ecosystem.

SXSW’s interactive innovation awards recognised AI, AR, VR and bots. Also at SXSW, HBO marked the final season of Game of Thrones by partnering with the American Red Cross and Giant Spoon on an experiential blood donor campaign, inviting attendees to  ‘Bleed for the Throne’.

Oculus and Facebook have launched a series of blogs where they will reveal their vision of the future of AR and VR, and what Facebook Reality Labs are working on. The first blog looks at creating realistic avatars to create a genuine presence on social VR.

Edge, the highest outdoor observation deck in the Western Hemisphere, is set to open in 2020 at  30 Hudson Yards tower, New York.

Work on the International Rugby Experience in Limerick, Ireland is set to begin in the coming weeks.

JD Wetherspoons is tapping into the boozy brand experience, having been granted permission for a museum and hotel in Wolverhampton, UK.

Former Guggenheim director Thomas Krens says museums should be more like theme parks as he promotes a vision for a museum hub in North Adams, Massachusetts including the Extreme Model Railroad and Contemporary Architecture Museum (EMRCA).

Anyone partial to a bit of art deco should check out this lovely photo essay on saving Oscar Deutsch’s Odeon cinemas from the 1930s.

Puy du Fou have set out their global expansion strategy. By 2030, they hope to have eight shows in both France and Spain, as well as four themed hotels, and future developments in China.

Six Flags have announced that they are starting recruitment for a new CEO as Jim Reid-Anderson plans to retire in 2020.

Xcaret Parks and Tours, known for combining archaeology, culture and ecology with entertainment in the Mexican Caribbean, is looking forward to welcoming its 50 millionth visitor in 2019.

Stupet, Norway’s tallest drop tower, will open this June at Kongeparken. Guests will be able to choose between a slow 80m descent admiring the view, or a thrilling 2 second drop or a lucky dip!