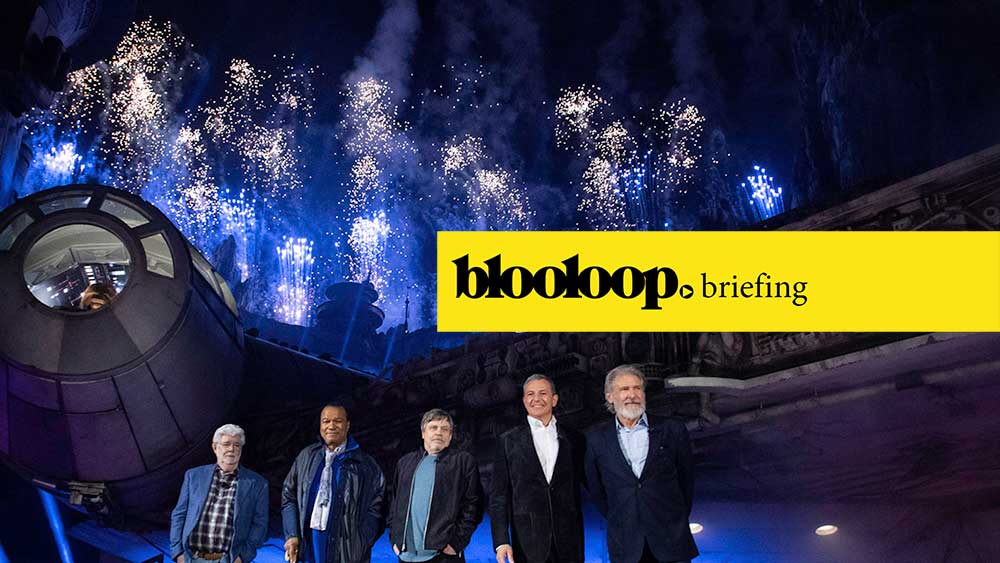 Disney has released a Star Wars: Galaxy’s Edge map including an interactive version on the Disneyland Resort’s website and access through the Play Disney Parks App.

Bob Iger also says Disney is not over-reliant on the multi-billion dollar investment in Star Wars IP. Star Wars: Galaxy’s Edge is set to take theming and attractions technology to a new level.

The Black Country Living Museum has received the go ahead for its transformational £23 million 1940s-60s expansion project. Construction of BCLM: Forging Ahead will begin in summer 2019.

The Vancouver Aquarium is suing the city of Vancouver and the Vancouver Park Board over the 2017 cetacean ban. The aquarium claims that it has lost millions in revenue and cites a breach of contract.

Queensland tourism and Uber have announced a new venture, scUber, the first submarine rideshare taking in the underwater sights of the Great Barrier Reef. The ride is available on the Uber app between 27 May and 18 June.

Village Roadshow has announced that it will be the operator for Lai Sun’s Lionsgate Entertainment World, the world’s first vertical theme park, opening soon in Novotown, Hengqin.

Village Roadshow has also announced A$50 million investments in Gold Coast theme parks, including The New Atlantis precinct for Sea World. Attractions include a spinning chair ride and wooden coaster. 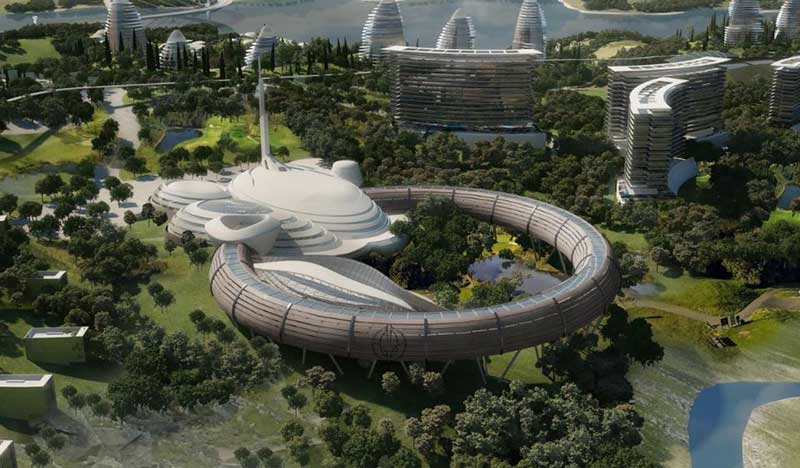 Cora Alpha has shared a progress update on Elysium City, which will include casinos, hotels, a theme park, a water park. The smart city project in Spain is on schedule and plans on breaking ground later in 2019.

Plans for a major attraction featuring a beach, surf lake, adventure play and shopping village in Mid Devon are moving forward. The current plan is to create a £200 million surf lake and ‘mini’ Eden Project.

Fáilte Ireland have announced an investment of €150 million to develop major new visitor attractions as part of its Grants Scheme for Large Tourism Projects.