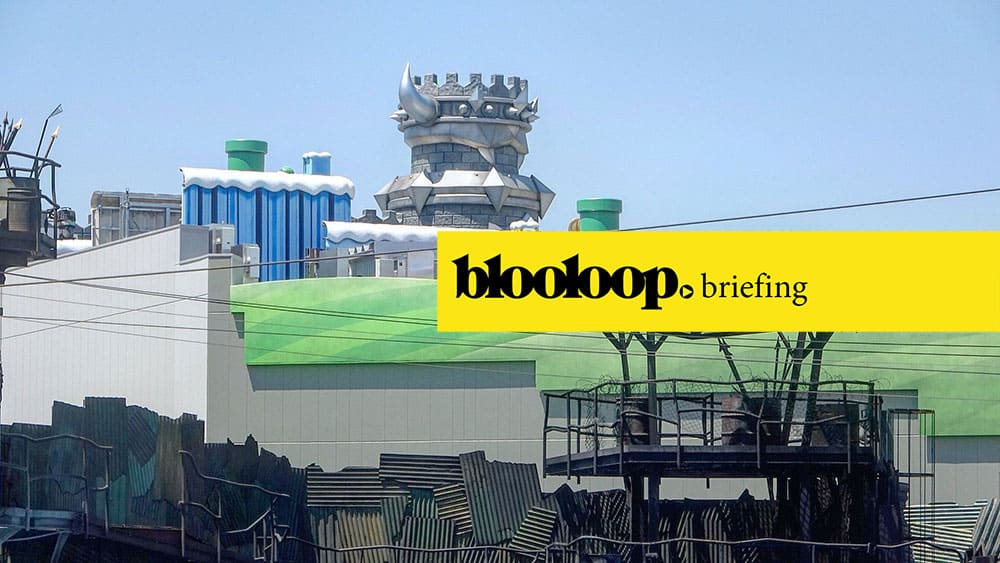 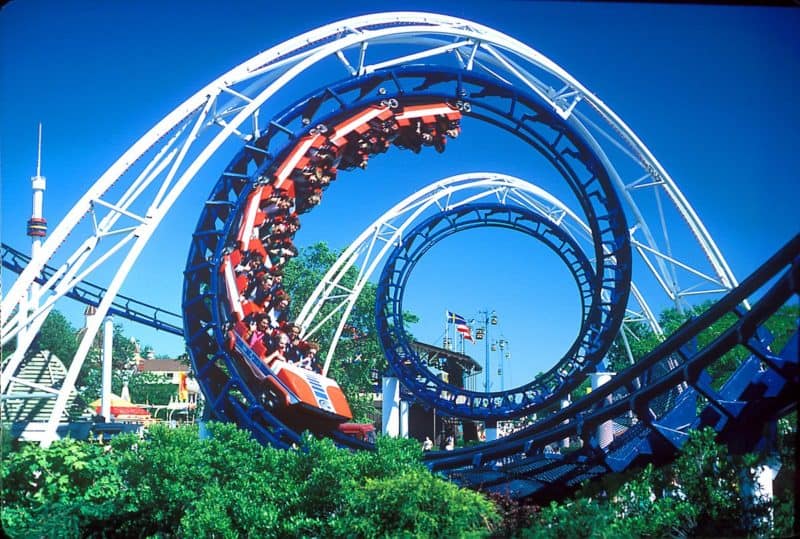 Ohio’s Governor confirms that theme parks in Ohio can reopen as early as June 19. This includes Kings Island, Cedar Point and Coney Island.

Lionsgate Entertainment World in China will reopen on June 24 with safety measures in place. The park is offering free admission for healthcare workers.

Disney is transforming the guest experience at theme parks through wearable technology and the Internet of Things.

Lotte World in Seoul had to close temporarily after a visitor tested positive for COVID-19. The amusement park undertook thorough disinfection before reopening.

More images and a video have emerged from Super Nintendo World at Universal Studios Japan.

Disneyland Resort will start its phased reopening from July 9, pending approval from state and local governments. Its two theme parks will reopen on July 17.

Disney theme parks in the US must operate at 25% of their pre-coronavirus attendance to break even according to one analyst. 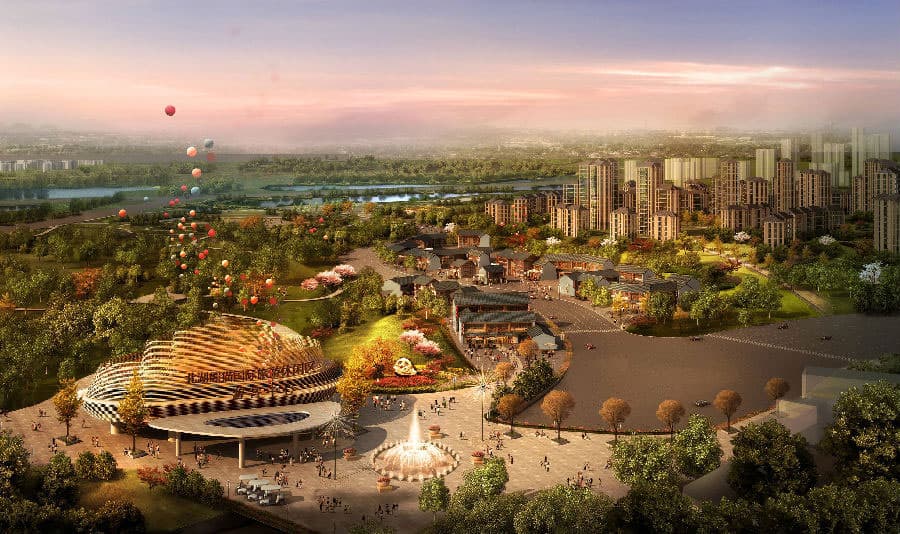 Zoos in England are now able to reopen from June 15 with safety precautions in place.

A £59 million giant panda reserve plans to open in China next year. Featuring new panda enclosures, a hotel, a research centre and more, the reserve will cover 35 square kilometres. The Smithsonian launched a $25 million “Race, Community and Our Shared Future” initiative with Bank of America that aims to engage communities across America on the issue of race. 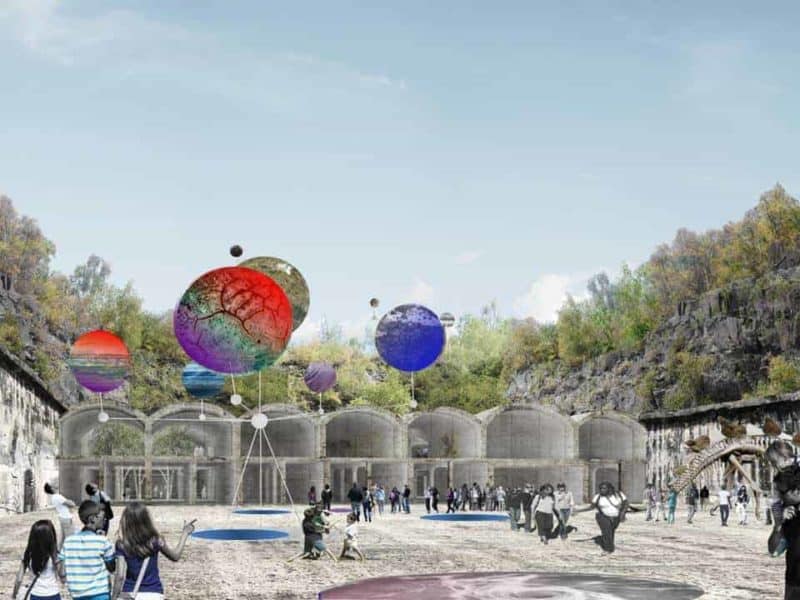 The Earth Project will build a new visitor centre in North Wales. It will be the Project’s global energy and climate hub, leading efforts to solve environmental challenges.

MENALAC is releasing minimum standards and procedures for its members to follow as the Middle Eastern leisure industry is starting to restart.

The Eilat Municipality has announced a tender for attractions development for the new amusement park on an old airport site in the centre of the city.

The largest FEC operator in the Middle East, Al Hokair, is planning to open 20 FECs in Europe in the next five years.