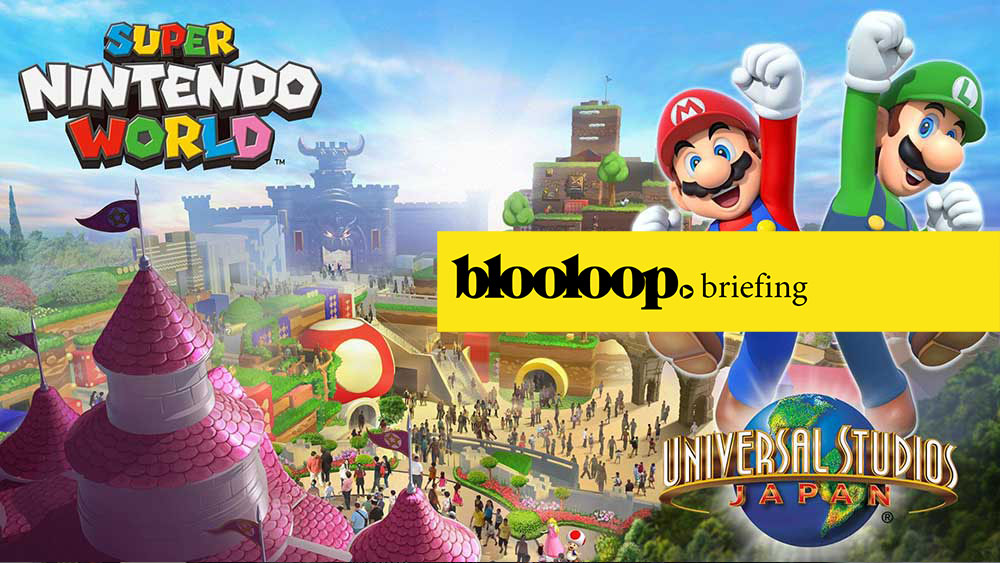 The 2019 Golden Ticket Award winners have been announced, with the awards mostly going to North American theme parks. Some exceptions were Germany’s Europa-Park and Valhalla at Blackpool Pleasure Beach.

Disneyland Paris revealed an exciting lineup for 2020 at its first Media Expo. Among the announcements is a new interactive Frozen experience, and more information about upcoming Marvel attractions. 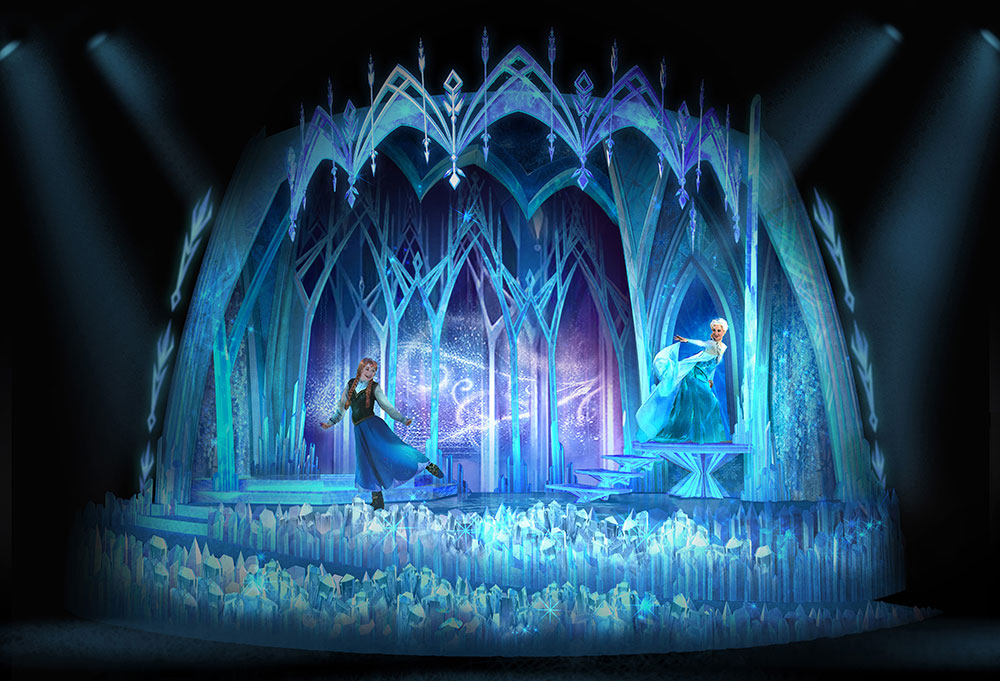 Universal has revealed more about Super Nintendo World, set to open in spring 2020 at Universal Studios Japan, in time for the Tokyo Olympic Games. The expansion will have rides, games, merchandise and F&B.

A competition has been launched to design a new centrepiece building for the National Railway Museum in York, which wants to open the new Central Hall in 2025 to coincide with its 50th anniversary.

The Indian Culture Ministry has put forward an ambitious plan to create new museums and revamp historic sites, including cutting queuing times. 11 historic sites have been identified for reconstruction.

An ICSC report reveals the trend for retailtainment is becoming increasingly important for malls’ success in the US. The study found that in US malls between 2010 and 2019, entertainment square footage grew by 44.7%.

Sunway are set to invest RM2.25 billion ($548 million) in new malls and expansions over the next four years. Retailtainment is key to the new developments like Sunway Big Box.

Selfridges is opening a permanent cinema in its flagship store on Oxford Street. The retailtainment venture will open in November and will be the first cinema in the world to have a permanent home inside a department store.

Lai Sun Group has announced the grand opening of the National Geographic Ultimate Explorer Hengqin, the latest attraction at the Novotown cultural development in Hengqin, China.

‘What would you do inside a horror movie?’ Variant 31, a live-action gaming experience, has opened in London. Visitors can star in their own horror movie at Europe’s largest immersive survival experience.

Disney is said to be looking to sell FoxNext Games, one of the businesses acquired in the Fox purchase by Disney. It’s unclear whether the full company or just the video game business is to be sold.

Disney has patented a system to deliver an immersive scent score in theme parks. This ‘Smell-O-Vision’- inspired innovation combines multiple scent distributors to deliver smells in time to visual entertainment.