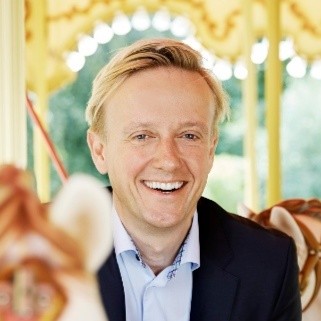 After a brief return to Tivoli in his native Denmark, where he originally served as CEO from 2004 to 2008, Andreas Andersen was recently persuaded back as leader of Liseberg in Gothenburg, Sweden.

His reinstatement as chief executive comes as the popular city centre destination gears up for the opening of a new hotel and water park in the coming years. This should secure its position as the country’s leading amusement park.

A former European executive director and 2018 international chairman of IAAPA, Andersen is passionate about the attractions industry. Keen not only to share his expertise with the major players, he also holds board positions at Fårup Sommerland (Denmark) and Leos Lekland (Sweden).