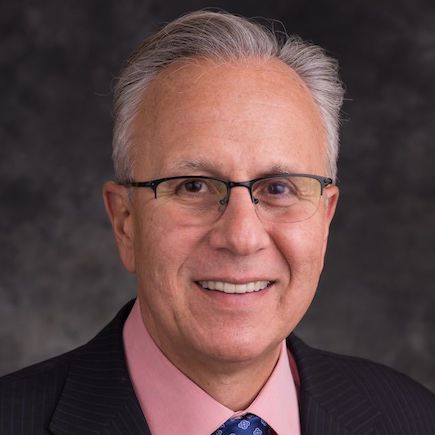 Jim Reid-Anderso was set to retire in mid-November 2019 at the age of 60. Replacing him as president and CEO is former PepsiCo executive Mike Spanos.

Reid-Anderson leaves the world’s largest regional theme park operator in good shape. Under his leadership it has achieved significant operational improvements and all-time high guest and employee satisfaction ratings. It is also beginning to move beyond being purely a North American player.

Although it has ended its agreement to build a theme park in Dubai, the company is still pushing ahead with plans for Six Flags parks in China and Saudi Arabia. The first of these, water parks in Haiyan and Chongqing developed in partnership with the Riverside Group, will open this coming July.