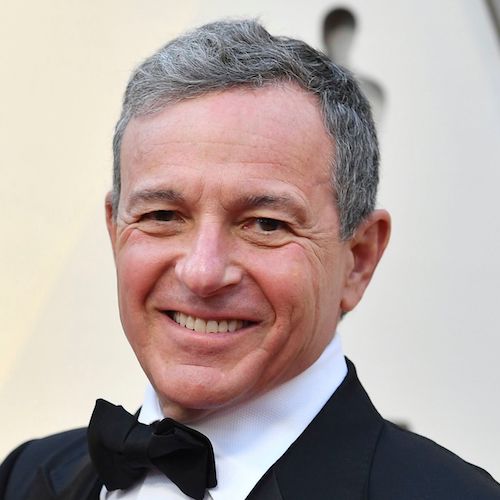 Bob Iger is responsible for one of the largest media companies in the world, as well as the leading global player in the theme park industry. Under Iger’s watch, The Walt Disney Company has significantly expanded its portfolio of intellectual property (IP). From Marvel to Star Wars, much of the IP acquired over the past decade is now beginning to find its way into Disney’s theme parks and resorts around the world.

Star Wars: Galaxy’s Edge opened at both Walt Disney World (WDW) in Florida and Disneyland Resort in California in May 2019. Like Pandora – The World of Avatar at WDW’s Animal Kingdom, these themed lands provide a new level of storytelling and gritty immersion that is a world away from the cartoon worlds with which Disney made its name.

Iger’s imminent retirement continues to hang over Disney. After postponing on several occasions, he has now said he intends to leave at the end of his current contract in 2021. One of his swansongs looks likely to be a push towards streaming.

However it is delivered, Disney’s media content remains some of the most heavily consumed on the planet. With an even richer portfolio of IP to draw on than ever before, the company’s theme parks should remain in pole position for the foreseeable future.