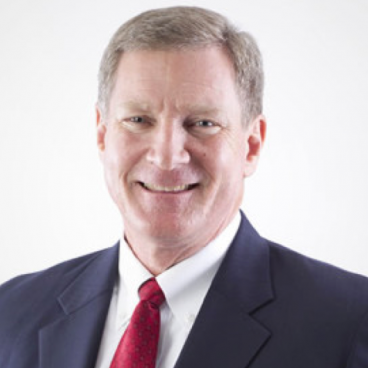 Tom Mehrmann is set to helm one of the industry’s most hotly anticipated new destinations, when Universal Biejing Resort opens in 2021.

During a theme park career spanning three decades, Mehrmann has worked on three continents. Starting out as a groundskeeper at Knott’s Berry Farm near Los Angeles, he progressed into park management, later joining Six Flags, first to run Discovery Kingdom and then open Warner Bros Movie World in Madrid.

But it is in Asia that Mehrmann made his biggest mark on the industry. During a 13-year tenure at Ocean Park in Hong Kong, he implemented a huge redevelopment programme that positioned the home-grown theme park on a sure footing ready for the arrival of Hong Kong Disneyland.