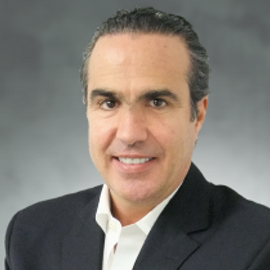 KidZania’s much imitated edutainment format is celebrating its 20th anniversary in 2019. López’s original site in Mexico City has gone on to spawn a network of 28 global franchised outlets. Young guests role play in adult professions inside a miniature city, earning and spending the currency Kidzos as they go.

The company is now present in 21 countries on four continents. With its outlets in Cairo and soon Giza and Johannesburg, KidZania has become one of the first international attraction brands to establish a presence in Africa. New outlets are also planned in the USA,  Canada, France, Saudi Arabia, Indonesia and Japan.

Parents love the concept for the learning it provides to their children. And for KidZania and its international network of franchisees, the business model also creates commercial opportunities with brand owners keen to connect with family consumers