Selfridges, the high-end department store, has announced plans to open a permanent cinema in its flagship store, on London’s iconic Oxford Street.

The retailtainment venture, which will open to the public in November, is said to be the first cinema in the world to have a permanent home inside a department store.

When customers need a break from shopping, they will be able to enjoy a three-screen facility, showing a mix of blockbusters and independent films. The cinema will be open all year round, and visitors will be able to see films after the stores usual trading hours.

Shoppers will find an entrance within the popular store, as well as separate access from the street. The largest room will have 80 seats, and all three will offer the latest audiovisual technology. Viewers can also enjoy the benefits of membership programmes, as well as food and drink offerings.

This new project is the result of a collaboration with independent boutique cinema, the Olympic Studios, which has other London venues in Barnes and Battersea. 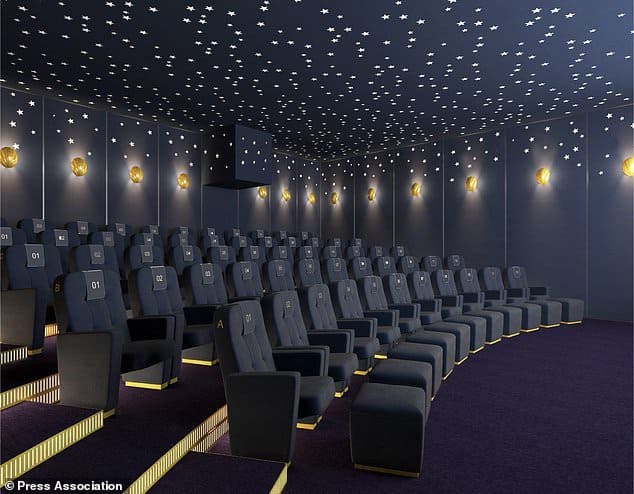 The entrance will be on Duke Street, which has recently been the focus of a £300m investment, working towards the initial masterplan of US founder Harry Gordon Selfridge, who envisioned a unified block within the Oxford Street, Orchard Street, Wigmore Street and Duke Street quadrant.

A new type of retailtainment

The cinema is part of a wider project by Selfridges to provide customers with experiences beyond shopping. For example, it recently held a pop-up theatre event to commemorate the 400th anniversary of Shakespeare’s death.

Simon Forster is Selfridges’ managing director. He says: “For us, this is a very exciting, yet natural extension to what Selfridges does, which is to provide customers with an extraordinary experience all year round.”

This new retailtainment concept from Selfridges follows the recent trend in the LBE sector for new and improved cinema experiences, from personalisation and private dining to cutting-edge technology.