The creative studio behind the award-winning pre-school animation series, Bing. 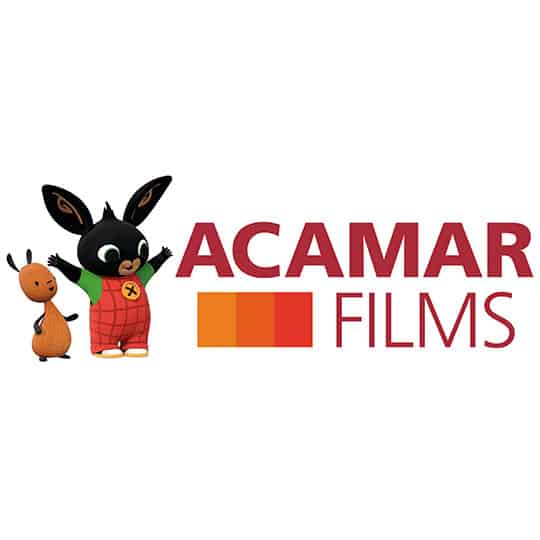 Adapted specially for television, from the original books by Ted Dewan, Bing celebrates the joyful, messy reality of pre-school life and finds the big stories in the little moments. Bing is now broadcast in 130 territories worldwide, has 3.7 billion+ lifetime views across its 19 global YouTube channels and continues to ‘move and delight’ Bingsters and their grown-ups through an increasing range of books, magazines, apps, consumer products, digital, live shows and cinema experiences.

Why Bing is Special

​​Bing authentically mirrors a young child’s experience. The programme acknowledges that sometimes things do not go according to plan and it uses the power of story to explore strategies, in a gentle way, for both children and grown-ups who may see similar situations in their own lives.

The stories told with Bing are as relatable as they are timeless. The problems that Bing faces are as relevant to children growing up now as they were to those growing up 10 years ago and who will be 10 years from now. In an increasingly uncertain and complex world, Bing helps children grow their identities, coping mechanisms and emotional resilience. The goal is for children to feel comfort in the lessons they learn from Bing as they navigate their messy and joyful realities.