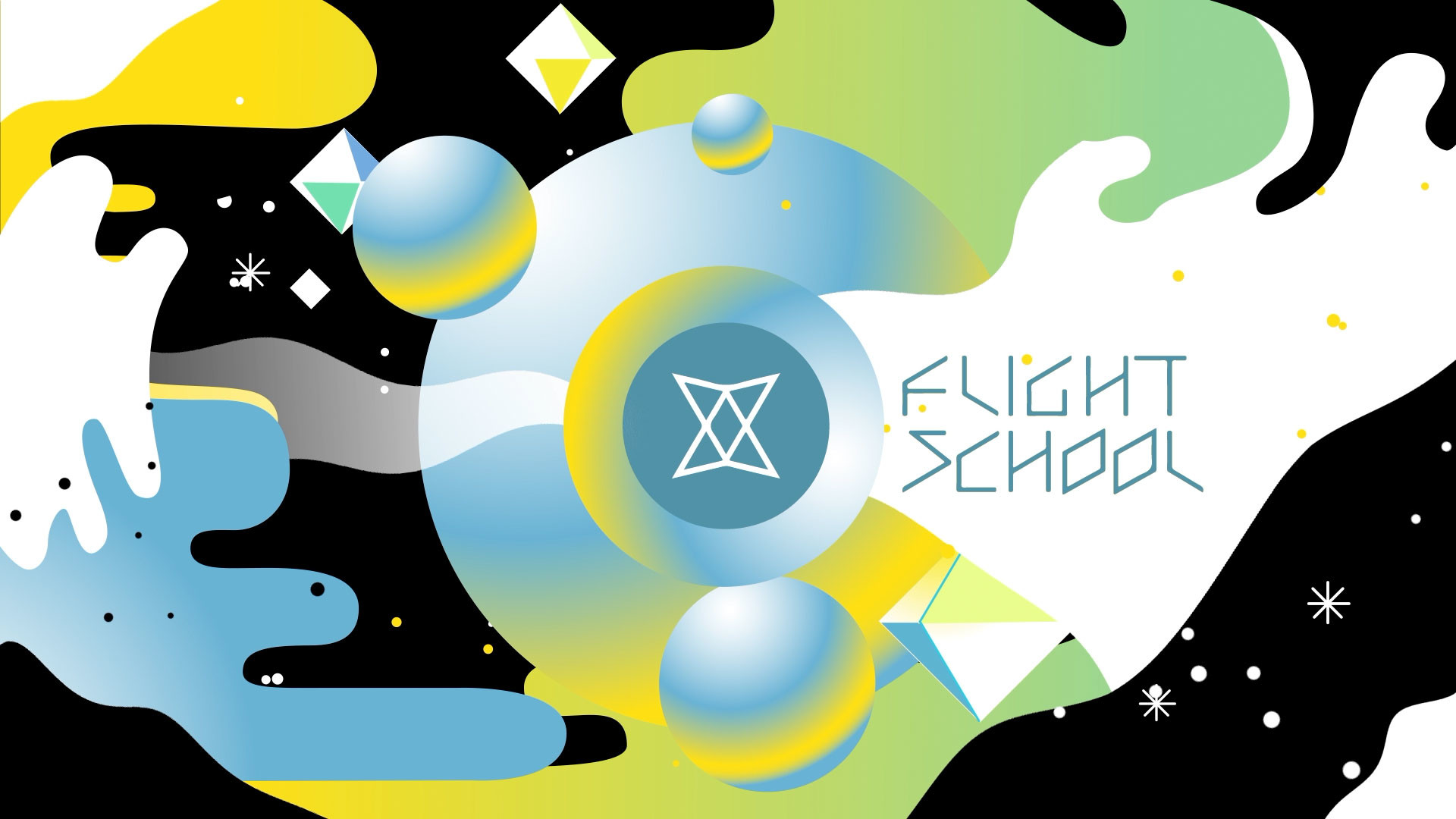 Consisting of artists and technicians, Flight School Studio fearlessly explore the unknown in films, games, VR, AR and beyond. Our research investigates the intersection of narrative and emerging technology. Each of our expeditions explore the outer limits of storytelling, innovation and design.

Since 2017, Flight School’s headquarters are in Dallas, TX alongside sister companies Reel FX and ATK PLN. Additional divisions are located in Hollywood, CA and Montréal, QC, staffed with curious pioneers creating the future of immersive experiences. 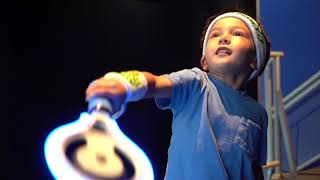 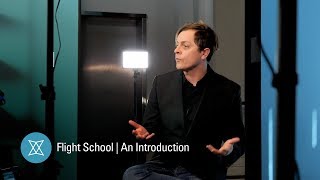 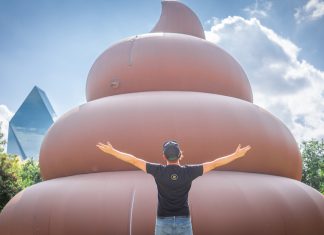