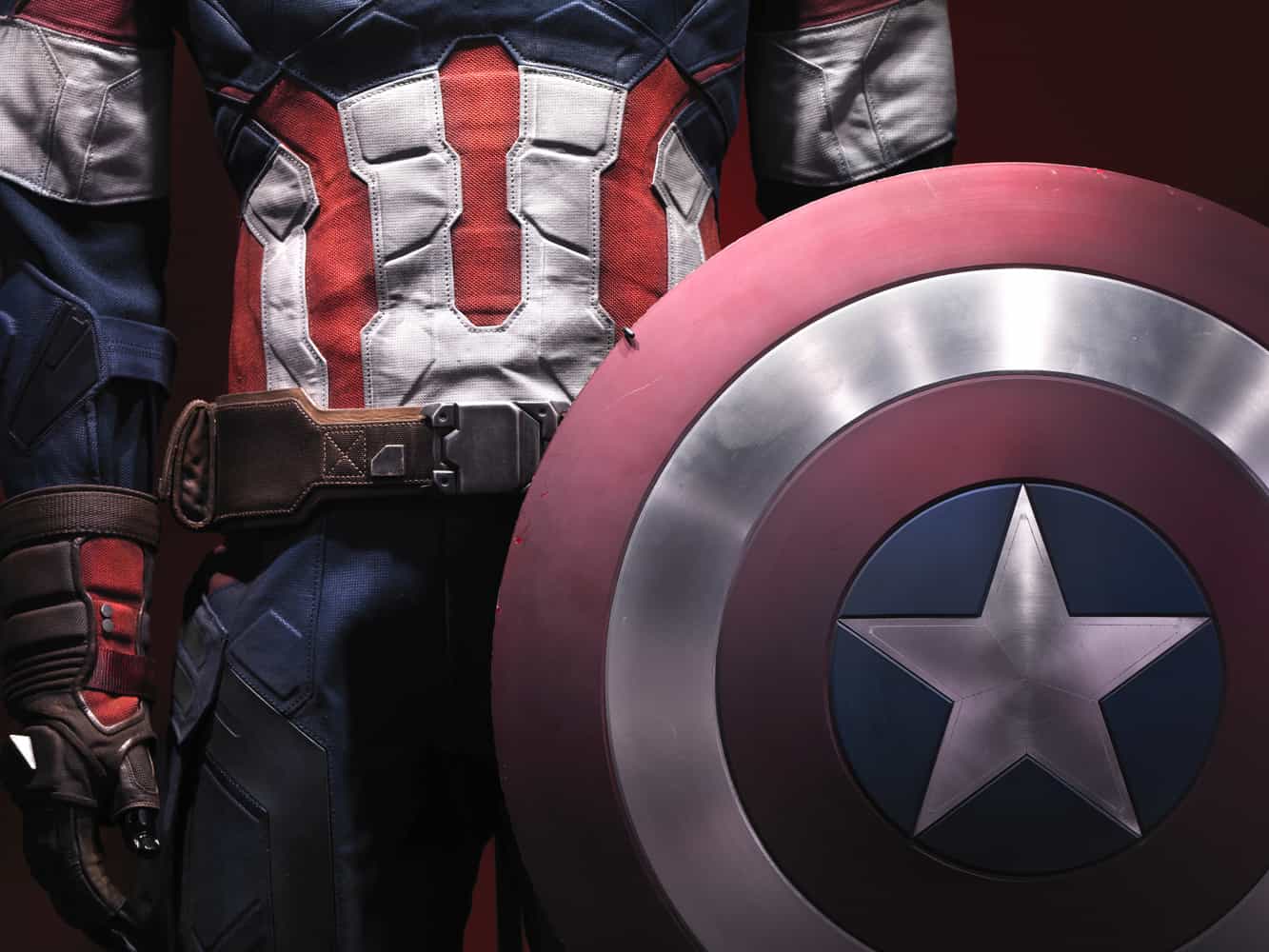 SC Exhibitions hosts exhibitions in Germany, Austria and German-speaking Switzerland. “SC” stands for Semmel Concerts, the large German live entertainment producer of which we are a division. Semmel Concerts ranks number four worldwide and number two in Europe for ticket sales based on annual ranking of entertainment promoters for the year 2018 by Pollstar magazine, a leading industry publication.

SC Exhibitions is also the producer of the “The Discovery of King Tut” (in North America) and “Tutankhamun – His Tomb and His Treasures,” an exhibition touring with three units around the globe.

We are part of Eventim Live, Europe’s leading ticketing and live entertainment company. We are also embedded in a strong international network of museums, science centres, cultural venues, and the creative industries and since 2012 have been hosting our very own convention for producers and hosts of touring exhibitions, “The Touring Exhibitions Meeting” (TEM). This event will adopt a new name and a revamped and refreshed concept as a convention and marketplace in 2021 when it will re-open as The Experience Economy Meeting (TEEM) in Downtown Los Angeles. 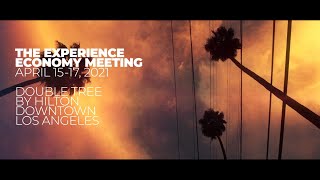