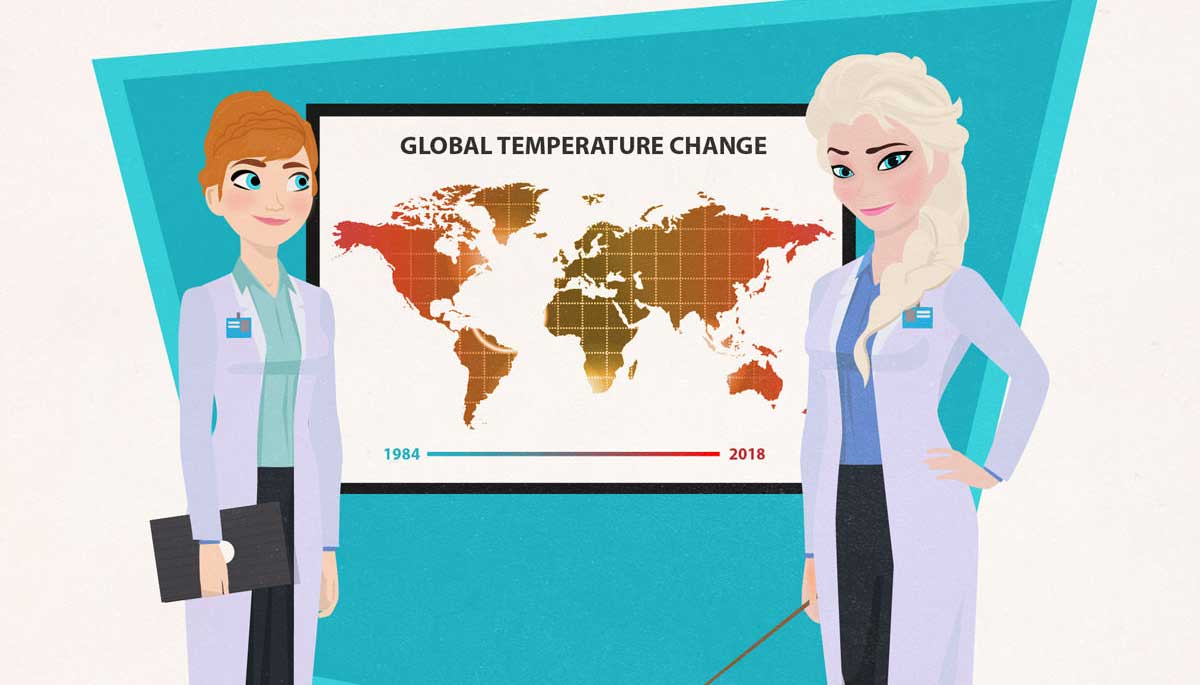 Disney princesses may be adored by millions of little girls but they are rarely applauded as role models. Since Snow White hit the big screen in 1937, there has been debate over the message Disney princesses send to the women of the future.

The Washington Post condemned ‘princess culture’ as bad for girls saying the princesses ‘potential as positive, prosocial role models is limited’.  The piece does acknowledged that Disney have come a long way in recent movies, for instance in ensuring that princesses receive more complements for their skills than their looks. The World Economic Forum last year said that what it called ‘Disney’s retrograde princesses’ have seen some improvements in recent years, but stressed how important it was not to reinforce ‘negative gender messaging’.  Of course it’s not necessarily an easy path to navigate.  Even today in the real world the latest addition to the royal family, Meghan Markle has had to give up her career to become a mere Duchess.

Now a personal finance website Simple.Thifty.Living, has had some fun reinventing the heroines. Illustrator Matt Burt has taken away the tiaras and cumbersome ball gowns, re-casting them as empowered modern role models with fulfilling careers and no mention of potential husbands. 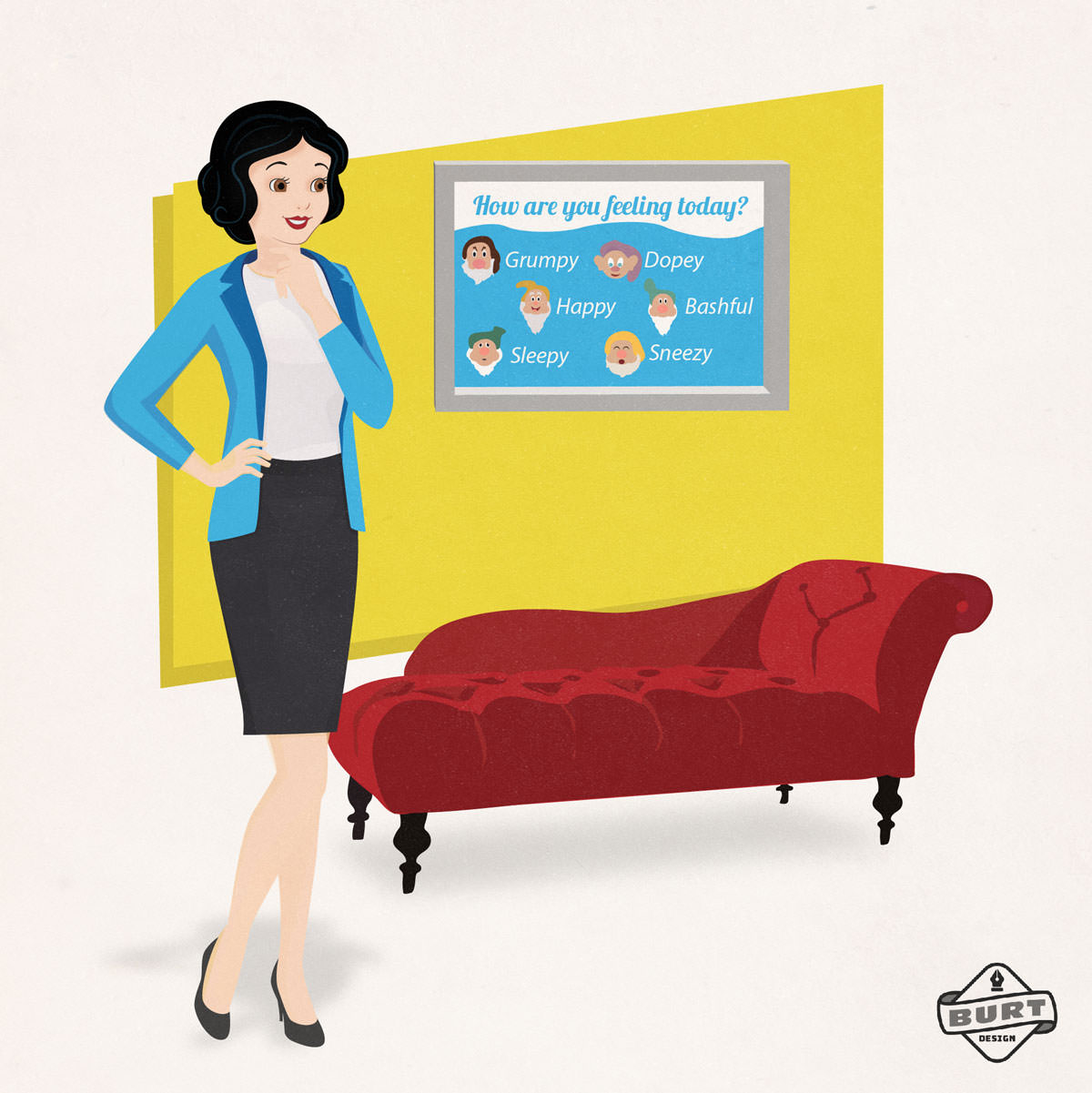 “I’ve seen numerous re-imaginings of the princesses but not one like this — showing them as successful career women,” says Matt Burt in an interview with scarymommy.com. “To many people, the Disney princesses have become so much more than just characters in movies. I wanted to create these to inspire others in hopes that they can find a career that they love and a career that makes a difference.”

Burt says the makeovers were a team effort at Simple.Thifty.Living. “I worked with my co-workers to determine what careers the princesses might have based on their personalities and the events of the movies,” he says. “We knew we wanted these women to be in strong roles so it was a matter of not only choosing a career that would fit them from a backstory standpoint but also one that would fit the theme of the project.”

Burt re-imagined an array of Disney princesses. They include:

“The Disney princesses have become more than just characters in movies for many people,” says Burt. “They’ve become icons and influential women and it’s important for them to be portrayed as strong women both in the movies and outside of them. I hope people are inspired by them to follow their dreams and achieve success.”

Democratising access to beauty: Tristram Hunt on the future of the V&A 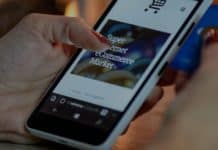 How D2C eCommerce can protect leisure brands from the pandemic