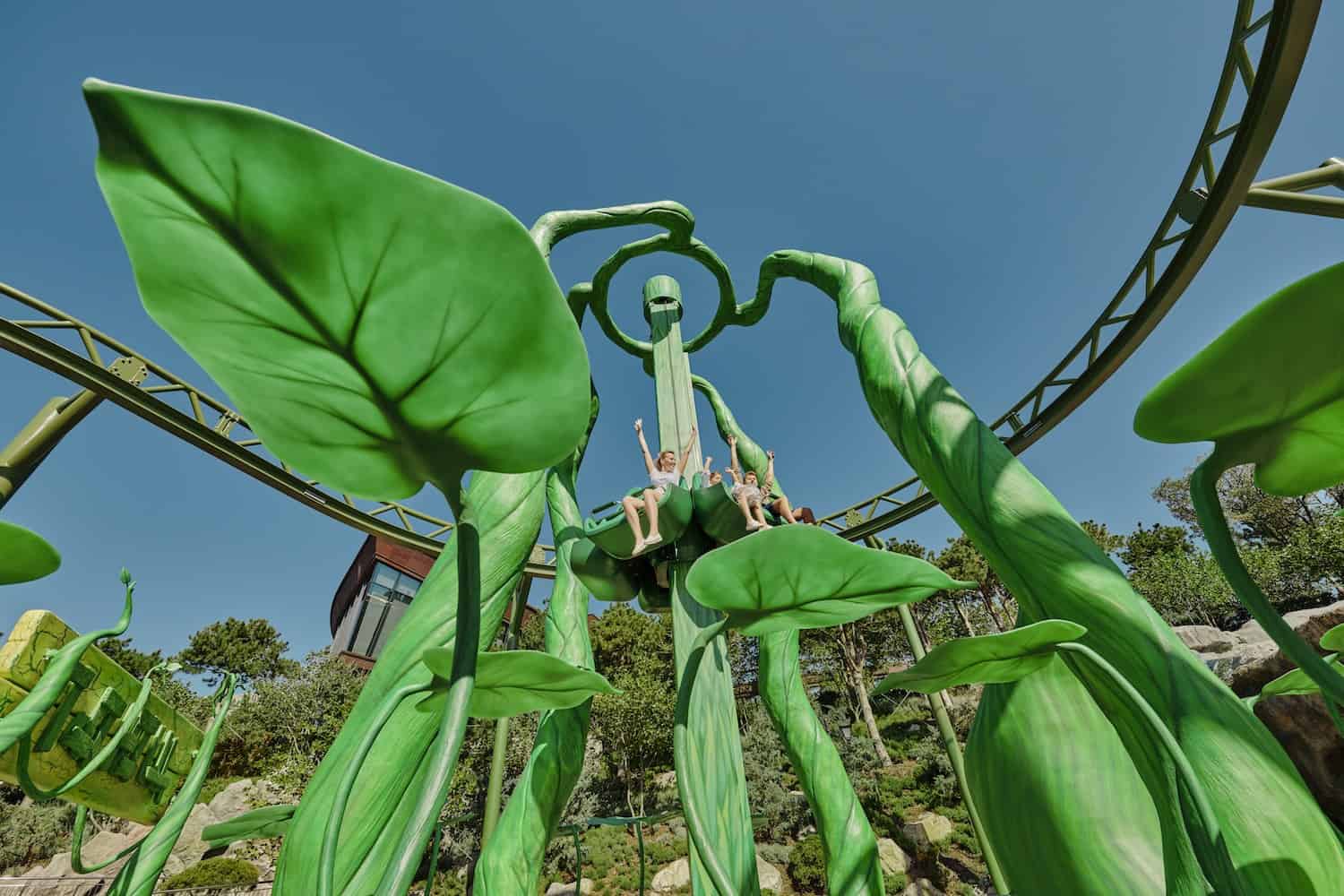 Located at the luxurious Mriya Resort & Spa, Dreamwood Park has been described as the first real theme park in Russia. Blooloop profiles the compact attraction in Crimea. Opened in September 2018, Dreamwood was the winner of a Golden Pony Award last spring in Moscow. But is it really the nation’s first theme park?

“There are other parks,” says Director, Vitaliy Belyakov. “But nobody did it with so much detail.”

Just 4 hectares were allocated to the park by Mriya’s investor. This dictated a small offering focused on families. However, what Dreamwood Park lacks in size it makes up for in story. 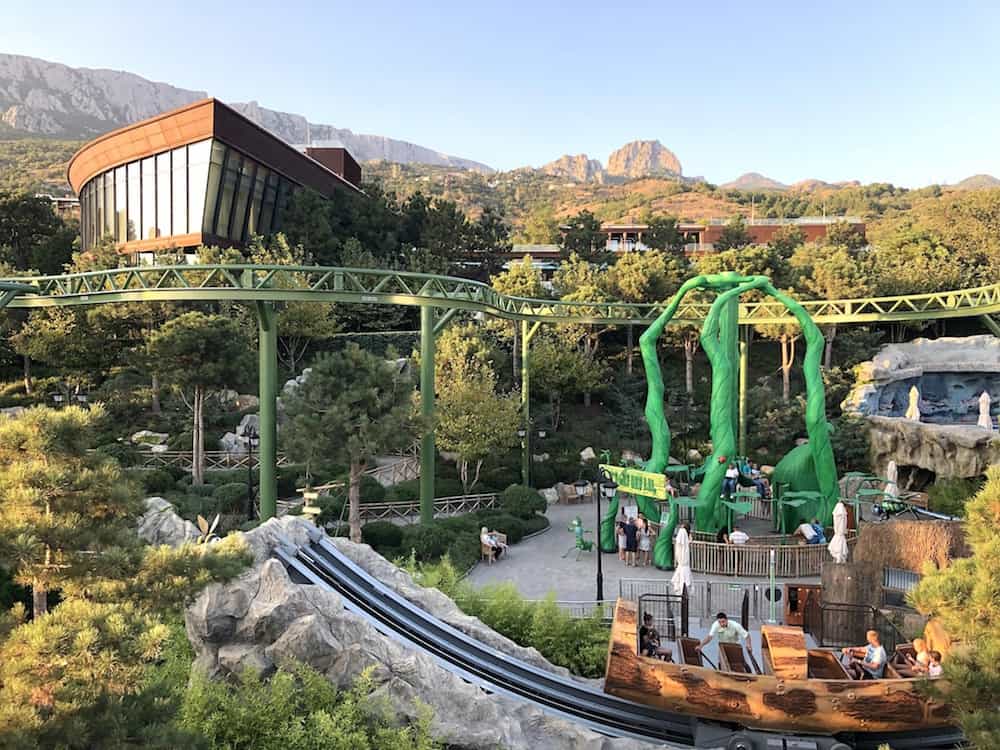 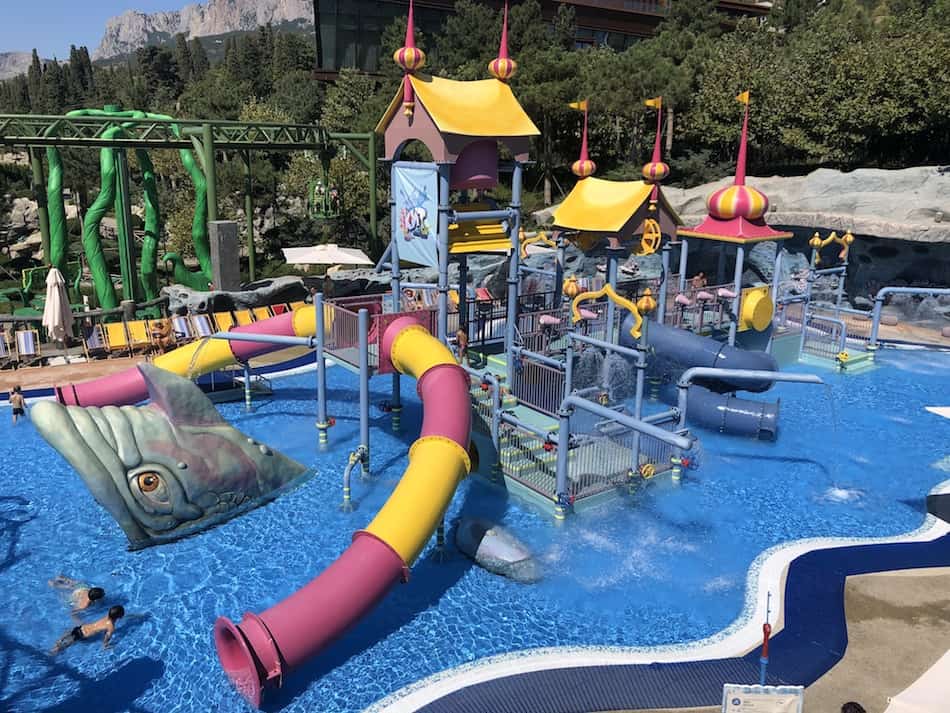 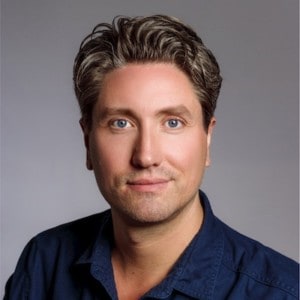 Chris Lange, who served as the project’s Creative Director 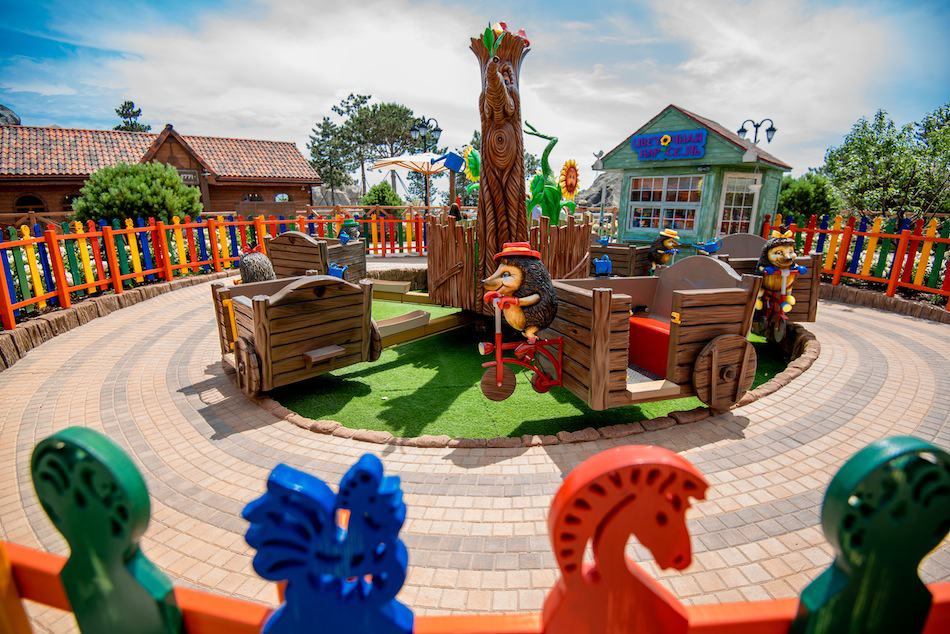 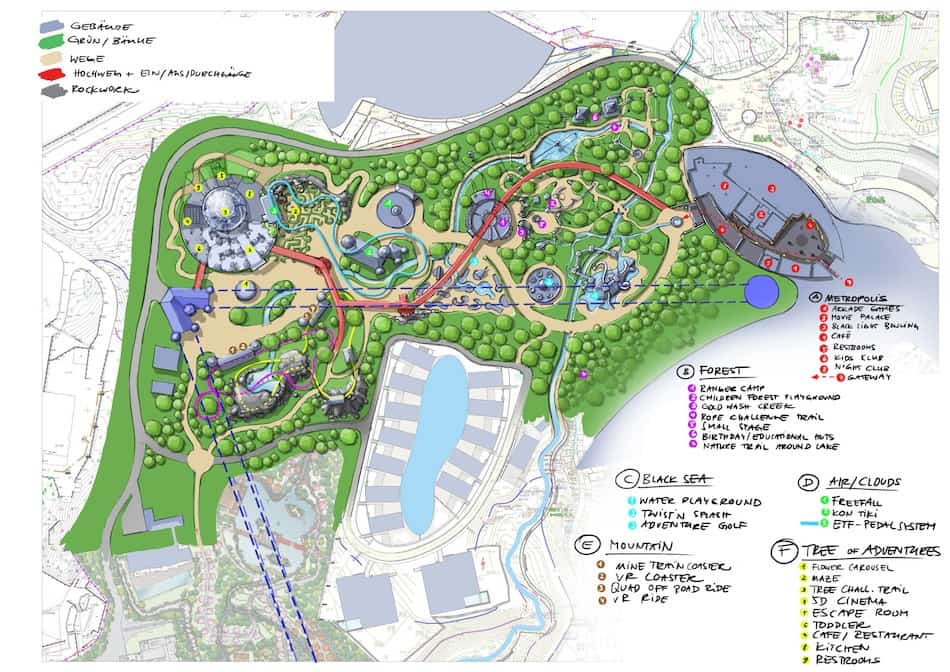 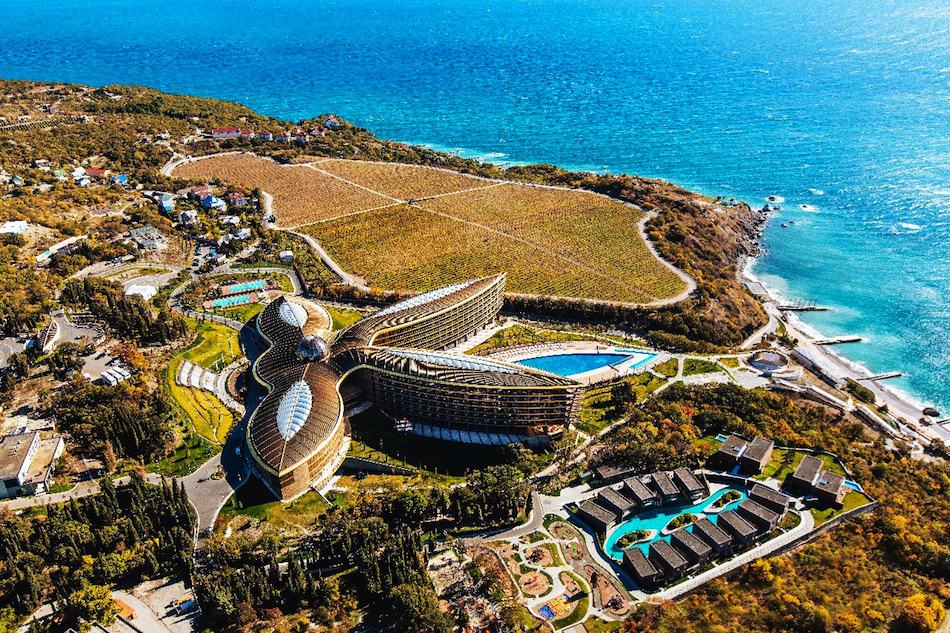 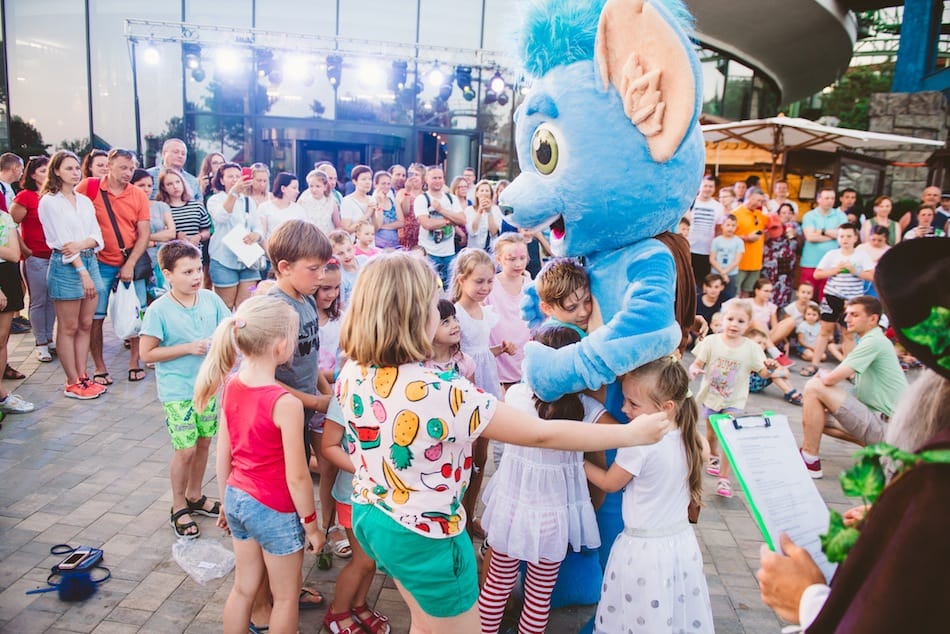 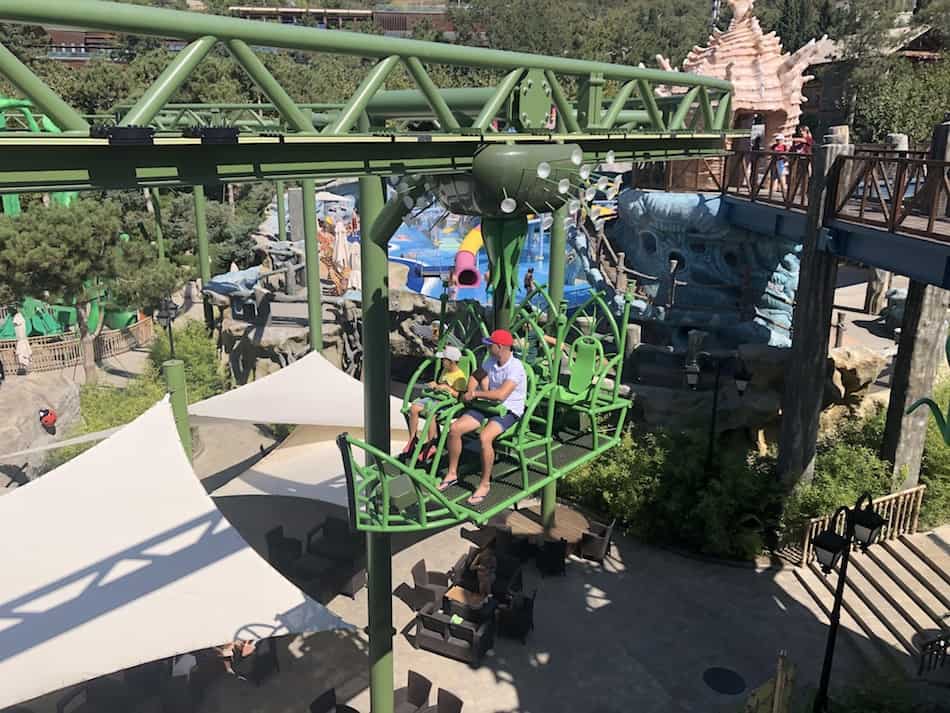 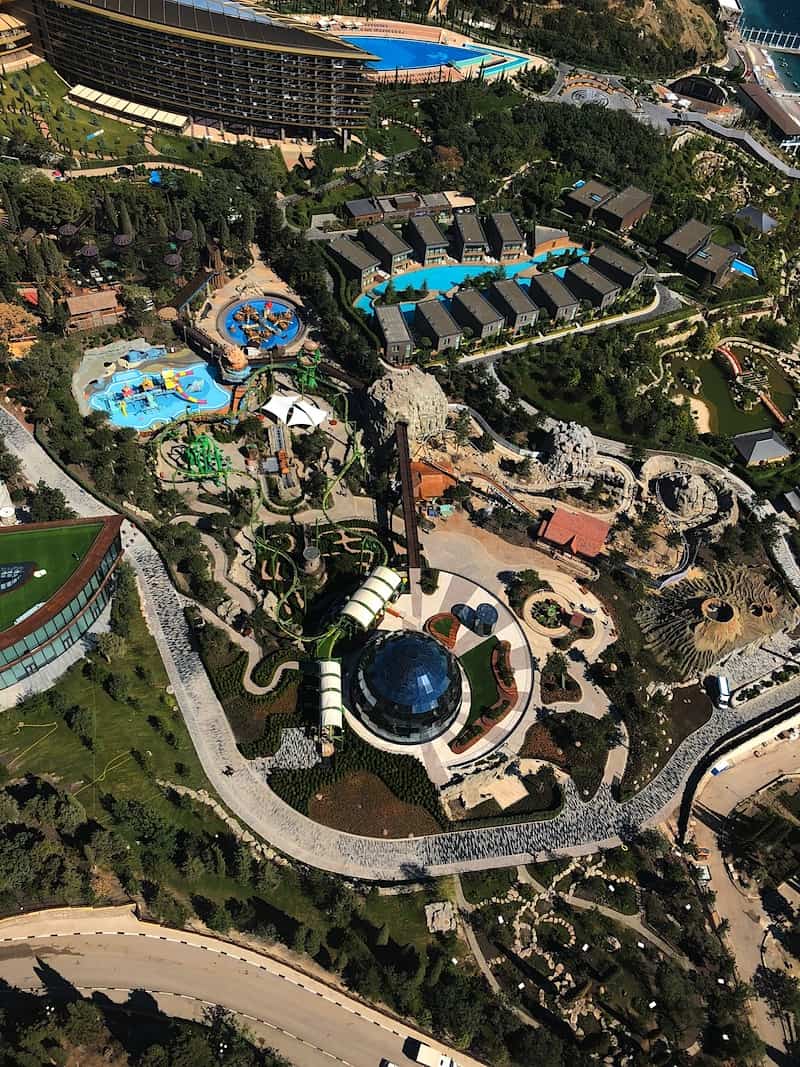