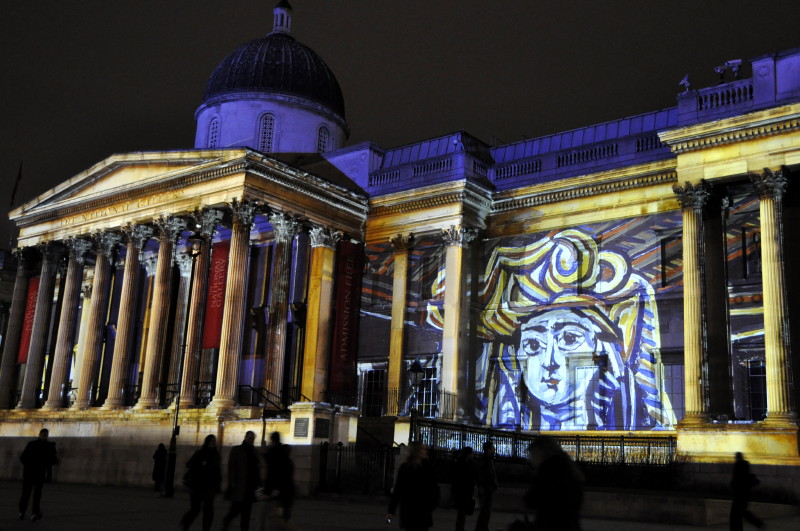 Building projection took off commercially in the 1990’s, with monumental slide projections being used for events, Son et Lumiere shows and advertising. With advances in video projection technology came more creative uses as designers and artists sought to create illusions and play with the shapes of buildings. Video Mapping and Building Projection have now become fused into a new art form that allows public spaces to be turned into a stunning video canvass.

Related:  Sound Advice from Leading Lights: The Future for Audiovisual in the Attractions Business /  Aspects of EXPO 2010 -an Audiovisual Review /  Dawn of the Pixel

Since the early days of cinema, technology has struggled to provide large format images. The silver screens of those early years were developed specifically to cope with the low light levels generated by the early film projectors. (Silver screens are now returning to cinemas for 3D projections, to reflect the polarized light back).

It is the development of LCD and DLP projectors that video mapping has become possible. These projectors produce very high output power, and can readily be transported and setup quickly. Early video projectors used CRT Technology and Oil Film projectors like the Eidaphor and the Talaria, but neither would have been suitable for video mapping. The huge Eidaphor video projectors were invented in the late 1930’s and used in Nasa Mission Control during the Apollo missions. Their light output was only beaten in the 1990’s with the advent of DLP and LCD projectors.

The other essential ingredient for the development of video mapping is video control solutions. This allows images to be warped (distorted) and blended so that multiple projectors can be used to create a single image. Video mapping also relies on new video editing software, 3D modelling programs and special effects programs, which allow sophisticated content to be created.

How does it work? – The Doll’s House Experiment

Video mapping can of course be used with any shapes. Mannequins, cars, stage sets and floors have all been ‘video mapped’ to great effect. But the effect of seeing an iconic landmark such as Marble Arch or the Angel of the North transformed and textured is probably the most exciting form of video mapping.

As the name states video mapping works by creating video that is mapped to an object.  In order to do this a ‘map’ of the building or object needs to be created. This is done using a combination of photography, measurement, and computer modelling.  Content can then be created using the map to align everything to the building features.

You can see below the image of the doll’s house in the LCI Studio along with the computer generated model and the map being projected back onto the doll’s house. A demonstration video is being created using these assets.

The doll’s house video mapping will be exhibited at the forthcoming EAS Show in Olympia London, booth number 1238.

Computer graphics and 3D animation allow content creators the opportunity to transform a mapped building or shape to great effect. A favourite illusion for instance is ‘destruction’ and many buildings have been given the illusion of tumbling to the ground. Video post-production software is also invaluable when creating mapping effects. But a Video Mapper with a reasonable budget is only really limited by their imagination and the client brief.

There are important considerations when choosing a site for Bu

Video mapping is now used for promotional launches, celebrations and advertising campaigns.  The launch of the new Nissan Juke 2010 was a notable example.  The campaign was delivered at a number of sites across the UK, with the video mapped content being tailored to each location.  Nokia used video mapping in the USA to launch a new phone associated with the second Tron film.  The technique has also been used successfully by Samsung, Ralph Lauren, Volkswagen and BMW to name a few.

When used imaginatively the mapping projections take on a life of their own and viral videos on You Tube and other sites quickly attract thousands of viewings. This is especially true when the content is not overtly about a product and can be seen as an artistic achievement. The result for the client is then even more potent. It this ability to be something special in itself, and yet grab attention for a company or product, that makes Video Mapping especially attractive to commercial clients.

Other types of event or installation can also benefit hugely from Video Mapping. Interactive Mapping Games were created for a visitor centre in the Caribbean for the first time in 2011. These used a combination of Touch Screen interfaces and sets, featuring mannequins that talk to players. Son Et Lumiere shows have also gained a powerful new dimension as buildings are used to tell stories. Churches, castles and monuments can be shown in a totally new way to convey history or simply as beautiful abstract creations.

Another area where Video Mapping is likely to play an increasing role is Theme Park after dark shows and dark rides and experiences.  Legoland Windsor has already seen its use this year and more par

ks are likely to incorporate the technique as part of installations, water shows and other night time attractions.

Video Mapping a technique that audiences find truly mesmerising. It looks set to develop and grow in popularity; festivals dedicated to video mapping are already a fixture in many places Europe. The trend will continue to build momentum as more artists and designers gain access to the necessary technology, which is also developing at a fast pace. Art, design and commercial use will continue to push the boundaries of this fascinating play of light. 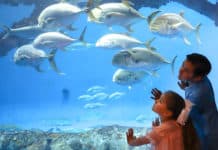 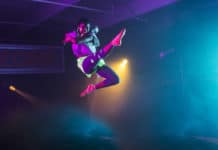 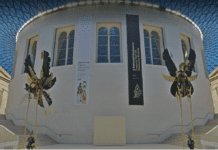 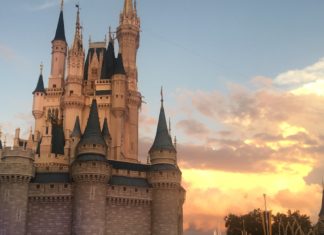