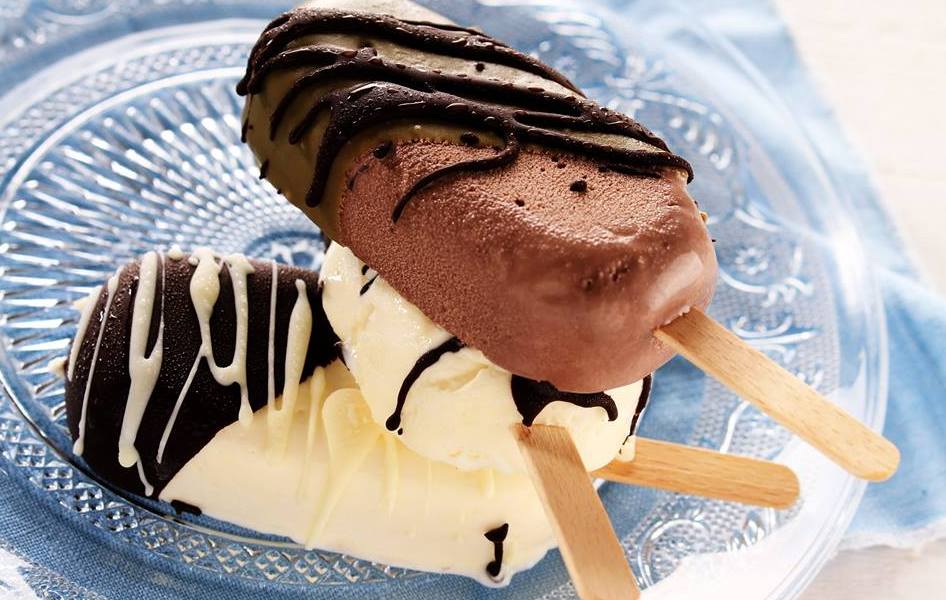 When milk quotas were introduced in 1986, dairy farmers had a tough choice to make: either buy more quota to continue producing the same amount of milk, or find a way of adding value to the excess milk.

Jonathan Fell’s father decided to diversify and came up with the idea of producing a farm-based real dairy ice cream. The Ice Cream Farm was born.

Having grown organically year on year, it’s now undergoing a major redevelopment that is due to be unveiled in July.

Blooloop spoke to director, Jonathan Fell (right), about The Ice Cream Farm’s free-entry business model and its growth from a small production unit in one of the farm buildings to its current ambitious revelopment, realised by themed-attraction specialists, Theme3.

From a Farm to an Ice Cream Farm

According to Fell, expansion happened quickly from the start because the farm was in an area that

“We had vacant buildings available, so we expanded year on year.”

Three or four years into the enterprise, the Ice Cream Farm started to attract interest from businesses wanting to stock the ice cream, both for retail and for catering in pubs and restaurants. And then, in around 1999/2000, the Farm won a contract with Air 2000 to provide ice cream on all their flights – over two million pots a year. This meant the production side of the business could be expanded, and the Farm bought a new factory.

Jonathan Fell had been involved in all areas from the very beginning, having left school at sixteen when the ice cream business had only been running for ten months. In 2008 he took over Farm.

“On the tourism and leisure side, we were getting close to exhausting all the building space we had available. We had been expanding year on year, and reinvesting year on year… I had to negotiate a new lease with the landlord: it’s a tenanted farm.”

This involved agreeing a refurbishment plan.

Fell explored designs which would change the appearance of the building to reflect its new function. “We ended up cladding the whole building and refurbishing the inside. That worked really well: the following year the footfall increased a lot, so we invested in some outside play equipment, family entertainment, coin-operated quad bikes.”

With the introduction of these new elements, leisure income increased from 2008 until 2013 by 330%.

“It was almost a no-brainer that we were doing something right.”

“We sold the cows but bought milk from the farm to make the ice cream: it was just a separate farmer milking the cows. So the cows were still being milked on site – which wasn’t efficient: the farmer was also milking cows on a neighbouring farm. The land was adjoining, so we struck a deal where he would expand his dairy unit on the other site, and we would gain access to that site – the land, farm buildings and surrounding property.”

The planning process for the Ice Cream Farm’s complete redevelopment and re-branding has taken eighteen months.

“Last year we had five hundred and twenty-five thousand visitors through the gates. The redevelopment couldn’t come soon enough, really: the site wasn’t big enough to handle that sort of footfall. We’re very lucky we didn’t have to start looking for other sites; that we had a chance to expand on the existing one.”

The consistently impressive visitor numbers and the tried and tested formula of free entry and a mixture of free play with pay and play activities gave Fell the confidence to plan the direction of the redevelopment, in the reasonable certainty it would repay the investment.

Fell comments: “It’s a very large investment and we’ve had to focus on trying to increase customer spend, but without changing the business model, which is popular and relatively unique, for family entertainment. That’s the challenge: it’s a very large investment for this type of business model, and the bank has taken a lot of convincing that it will work.”

The £4 million redevelopment addresses issues Fell had identified as problematic – the attraction is seasonal, so he has focused on making it less weather-dependent.

“We know the ice cream is the centrepiece to the whole attraction, so we’re building a purpose-built thousand square metre building to house a new ice cream parlour – and all the other play equipment and the facilities that we’re putting in place are unique and have taken a lot of planning and designing.”

The £4million redesign will build on elements that are already successful. Fell had a clear vision for the Ice Cream Farm, and chose Theme3 to realise it because of their 20 years of unparalleled industry experience and impressive portfolio.

“We had a small ‘panning for gold’ area, and the feedback from that was fantastic: parents loved the idea of water-play, and it kept the kids entertained for ages for not a lot of money.”

“So we’ve put in an investment of £300, 000 into an indoor sand and water-play area. As far as we’re aware, there’s nothing of its type in Europe, or its size.”

Theme 3’s team of architects and designers has designed everything around ice cream, from the sand and water-play area, Honeycomb Canyon, to the new ranch-style animal area, Fudge Farm, which adjoins the surrounding fields and which houses rare breeds.

“We’re looking at getting some more agricultural animals on site so people coming from cities can get to see a realistic view of the area that we live in.”

There is Scoop JCB, where visitors can operate mini digger excavators, scooping up ice cream themed novelties. And, for racing fans, there’s the Silvercone quad bike race track. Other new areas include the Artisan Room, a small production facility where families can come in and make their own ice cream and Strawberry Falls, an adventure golf course featuring a 3m high waterfall with strawberry-coloured water and fountains. Fell says:

He is keen to stay true to the free play element which the farm has offered since it first opened, and has invested nearly half a million pounds in a bespoke outdoor free play element – themed, perhaps not surprisingly, around ice cream.

He adds: “I really can’t explain this one [without showing it] but we’re actually getting an ice cream tree manufactured. It’s five metres tall and six and a half metres wide – that will be rather magical for the kids: it does lots of weird and wonderful things.”

He admits that the process has been a struggle. “It’s been hard work, but we’re getting there. We’re due to open on the 21st July, so we open just in time for the summer holidays.”

“Once we do open we know we’ll be busy through the summer holidays, and through the business plan we’re probably not going to go mad on marketing until September, because I think that’s our quieter time. That’s when we really need to push, and hopefully we’ll capitalise on it being less weather-dependent.

We’ve never had a massive budget for marketing, and we’ve witnessed that there’s nothing better than word-of-mouth with the last refurbishment, which was only £3 hundred thousand. Hopefully, with what we’re doing now, it should blow people away. Our returning customers will have a shock, but also it should bring in a new customer base, because it’s something a bit special.”

So, what is the Ice Cream Farm’s unique appeal? “It just seems to be a good mix – the reason we get the footfall, I think, is simple: it’s the visitors’ choice how much money they spend – they do spend money, but it’s their choice how much, and there’s the element of free play which is always going to be available, as well as other pay and play facilities which they can choose to use or not use. They can just rock up and buy an ice cream and walk round the animals free of charge if they want to.”

It’s a winning formula: an irresistible product, exceptional theming, and free entry. The Ice Cream Farm is set to scoop its just desserts. 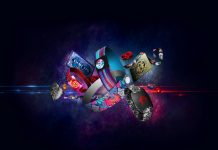 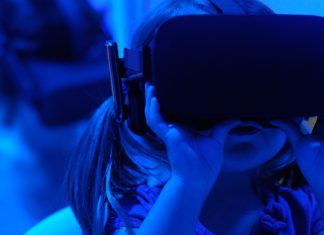 The Location-Based Entertainment sector is on the verge of a massive shift. A host of developments—technological, economic, social, and environmental—will...