Season passes and memberships mean theme parks start each day with money in the bank – regardless of rain, cold or COVID-19 pandemic. 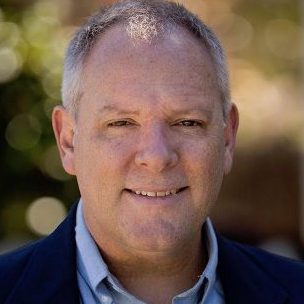 Theme parks have increasingly come to rely on monthly and annual payments by loyal passholders and members. These help to pad the bottom line of company financial ledgers.

Prior to the COVID-19 pandemic, a pot of money filled with passholder payments was sitting at the front gate every morning before any visitors ever showed up. Parks relied on that steady stream of passholder revenue during lulls in the season brought on by bad weather, local competition and economic recession. That pot of passholder gold was crucial to keeping theme parks afloat during the first few weeks of the pandemic in the United States.

Theme parks in the US closed due to the coronavirus outbreak in mid-March. But they continued making money every day thanks to their passholders. At least for a few weeks until their most die-hard fans started complaining.

The impact of COVID-19 on theme park season passes 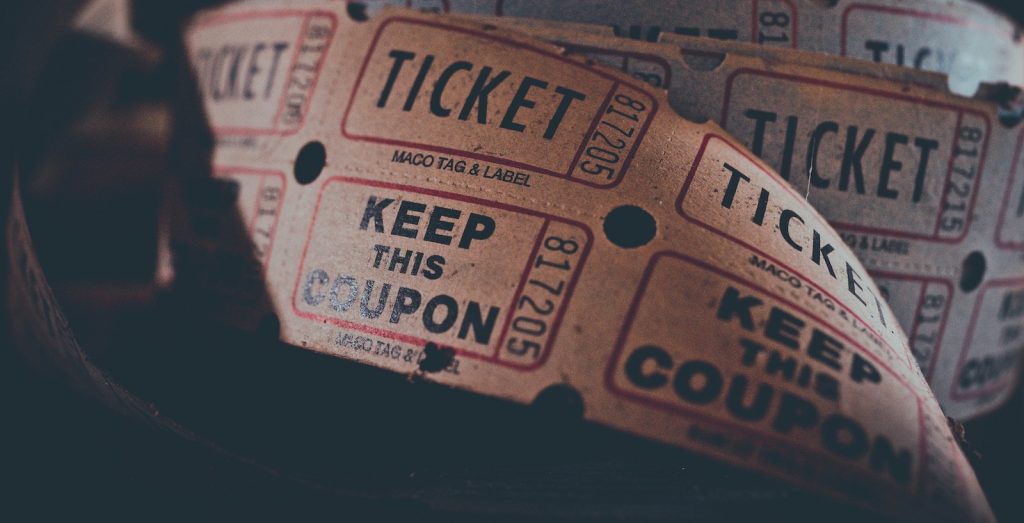 Parks have taken varying approaches to their most loyal customers. A lawsuit accuses Six Flags of continuing to charge season passholders monthly membership fees during the coronavirus closure of its parks. On the flip side, Cedar Fair has extended current 2020 season passes through 2021 at no additional cost.

Theme parks that have halted monthly payments still have cash in the bank. This is from passholders who paid upfront for the entire season or year.

Season passholders and members can account for 50% or more of daily attendance at theme parks. That revenue, whether collected annually or monthly, is typically realized on a daily basis by the parks.

Regional parks typically charge a few hundred dollars for a season pass. Bigger industry players like Disney can charge upwards of $1,000 for an annual pass. For passholders, that amounts to a few dollars a day for access to the park. 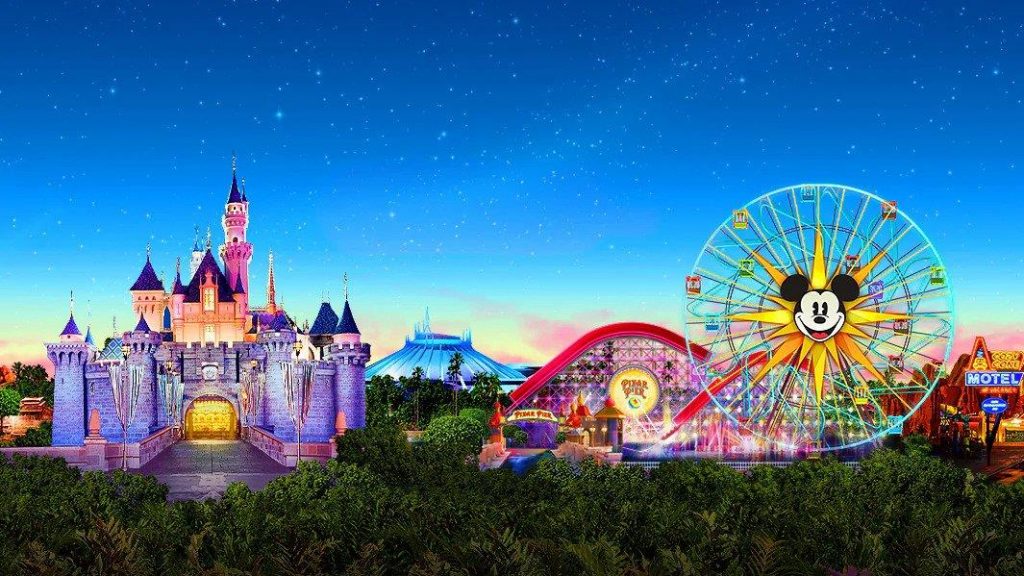 For parks, those daily micropayments add up quickly when you multiply the revenue by tens of thousands of passholders. That means a big chunk of a park’s daily revenue is already accounted for before a single ticket is sold — regardless of whether the passholder shows up or not.

When passholders and members do show up, they mean even more revenue for the parks. Passholders can be counted on to purchase season dining plans, pay for line-cutting passes and drive up in-park spending. All of which increases per capita revenue and fills theme park coffers.

In short, the parks’ most loyal customers have become increasingly important to the bottom line. And now that cash pipeline has been considerably restricted for many parks. It’s no coincidence that Disney announced the furloughing of its theme park staff in the US and the halt to annual pass monthly payments at the exact same moment.

How important are season passes to theme parks?

Sales of 2020 season passes and all-season products increased more than 40% through the end of 2019, according to the Cedar Fair presentation. The increase was equal to $40 million.

Cedar Fair sold 2.6 million season passes in 2019, nearly double the number sold in 2009, according to the presentation.

About 40% of Six Flags visitors have a season pass or membership, according to a July 2019 investor presentation.

Six Flags members and season passholders generate more annual revenue than single-day visitors, according to the presentation. Members and passholders visit during off-peak periods and provide a “weather hedge” during cold and rainy seasons. 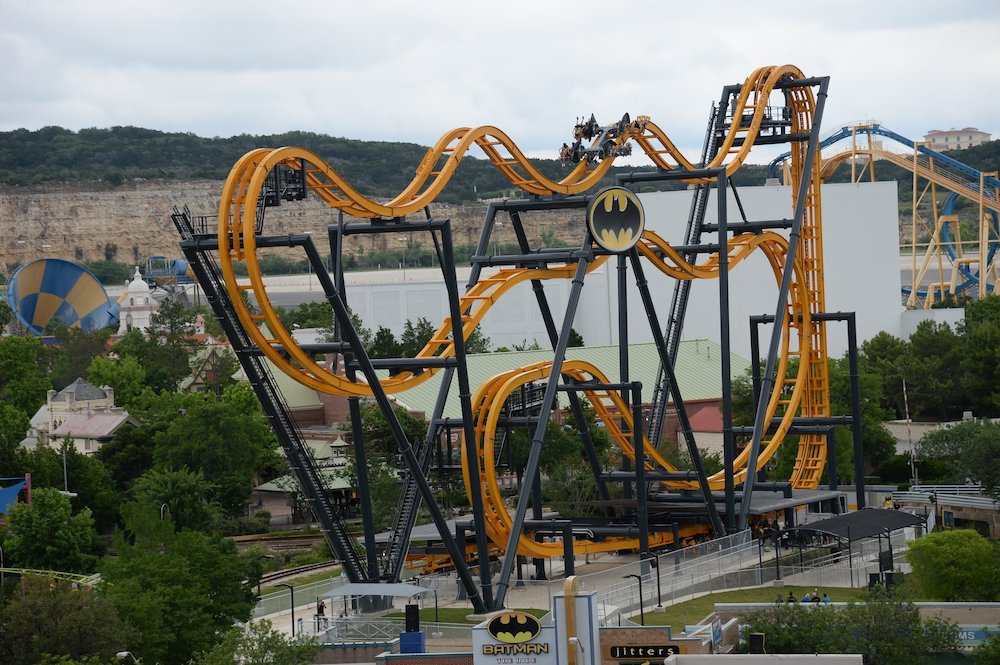 The auto-renewal of Six Flags memberships provides a steady source of revenue, according to the presentation. Memberships make it easier to purchase dining and line-cutting add-ons and help drive in-park spending.

A class-action lawsuit accuses Six Flags of continuing to charge season passholders monthly membership fees while the company’s theme parks are closed amid the COVID-19 pandemic.

“Unlike its competitors in the industry, defendants continued charging its thousands of customers monthly fees – at full price,” the suit alleges. “Defendants have made the deliberate decision to bilk its customers out of untold sums per month while its customers do not have access to defendants’ parks.” 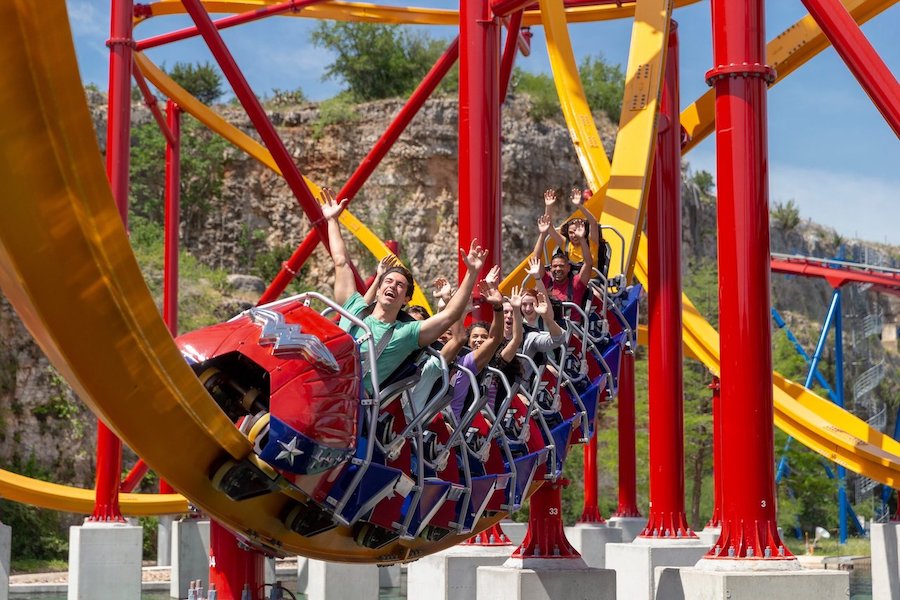 Merlin annual passes strengthen customer loyalty, increase revenue and drive secondary spending, according to a May 2019 company report. The company has begun to adopt a membership approach for its annual passes, similar to Six Flags and SeaWorld.

In 2019, Merlin launched a monthly membership plan to make it easier to become a passholder. By mid-2019, memberships accounted for 28% of all United Kingdom-based Merlin annual pass sales, according to the report.

“The great thing is that because it is easier to acquire customers and it is easier to pay for your membership, we are seeing more and more of our consumer base move towards a premium product, which in turn is having double-digit growth in our yield through membership versus a normal Merlin annual pass product,” according to the company report.

Theme parks in the United States have updated their policies regarding monthly payments for season passes and memberships since the COVID-19 crisis began.

Disney halted annual pass payments for passholders on the monthly payment plan. Disney passholders who have already paid in full for their annual passes can get a partial refund. 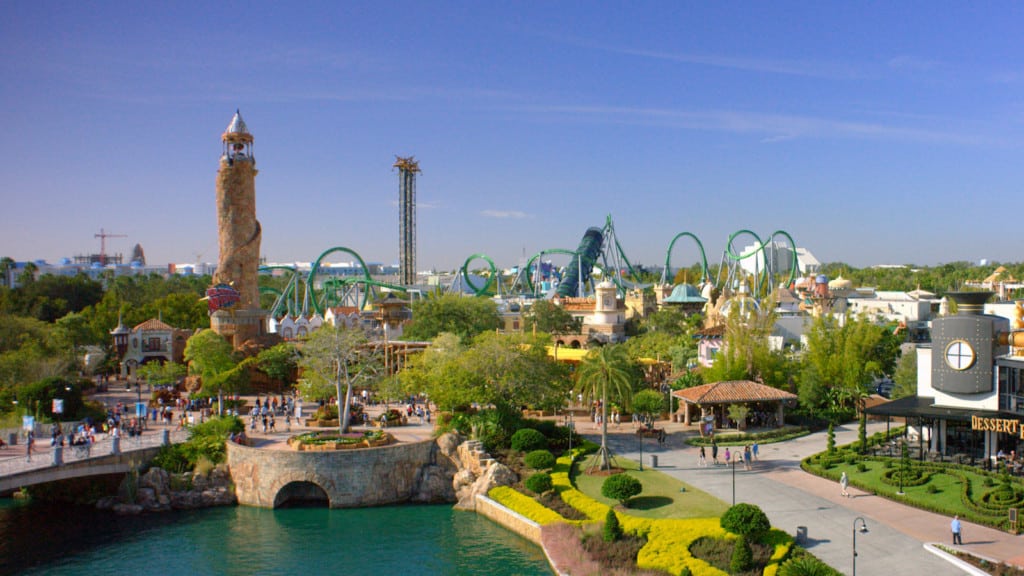 Today and yesterday I was charged $130 from Seaworld. We purchased our family annual passes March 7 and went to sea world one time before it was shut down. We were waiting for our stimulus check to arrive, it arrived and now Seaworld has taken $260 from money that we are very much needed.

I called Busch gardens Tampa area. On March 23, 2020 to request refund due to closing for the Covid 19 closure. Our trip was planned for April 1, 2020. I have called 3 times since then and sent email requests for a refund with no success. In this time of need due to lack of work the refunds are much needed. Today I called and the recording said there is a 4000 minute wait for a customer service rep. This is not fair, they took my money within 1 minute of buying in line!

SeaWorld San Diego is still charging me my monthly pass fee and I cannot get through to anyone to help. I’m angry that they’re doing this and it makes me want to boycott SeaWorld once it opens back up.

I had bought 3 seasonPasses & one meal pass to use this year at Six Flags Great Adventure. What is happening to these types of passes? I don’t care to forfeit the almost $400 I paid back in August and so far was unable to use. you spoke a lot about memberships but not really about people that already purchased them. Do you know if there is a lawsuit out there for people like me?

My boyfriend bought 2 season passes for Universal Studios Orlando and paid over $1,000 for them. We do not care to go to the park and have to wear a face mask in over 100 degree weather. Will the park give a partial refund since we will not be using the passes anymore in light of current circumstances?

We bought our 4 easy pay passes at the beginning of the year at SeaWorld Orlando. My question would be that we didn’t sign up for wearing mast to SeaWorld. So can we stop our easy pay pass because we do not want to wear mask out side in hot weather? I have tried to call SeaWorld and they will not answer the phone. Their computer says call back at another time.

My family has 4 annual diamond elite memberships to Six Flags Fiesta Texas and continue to be charged monthly even though the park is closed. I have asked for a refund and was told if I cancel I will be charged the full membership price all at once. I do not see a way out of this membership, it is on auto-pay so, they will get their money one way or another. Six Flags should refund all its members, after all, they are keeping our money in their bank and taking ours when it is much needed at this time! If there is a class-action lawsuit, please add me!

We have 6 annual passes and continue to get our payments taken out of my account during their closures!! Unable to get through anyone.. They will begin to shut down soon! Someone needs to stop this. Help what can I do st this point.

Please include me in any lawsuit. There is NO excuse for SeaWorld San Antonio not to answer their phones. I purchased a pass so that I could take my family unlimited any time I want. Now I am forced to make an appointment and they are alternating Sea Workd and Aquatica so I am forced to get a hotel and spend extra money instead if attending both the same day. This isn’t right by any means.

When disaster strikes, how do leisure & attractions stage a comeback? 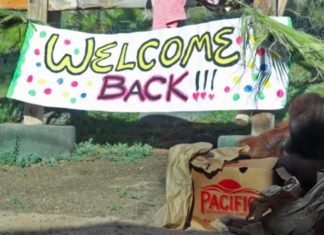