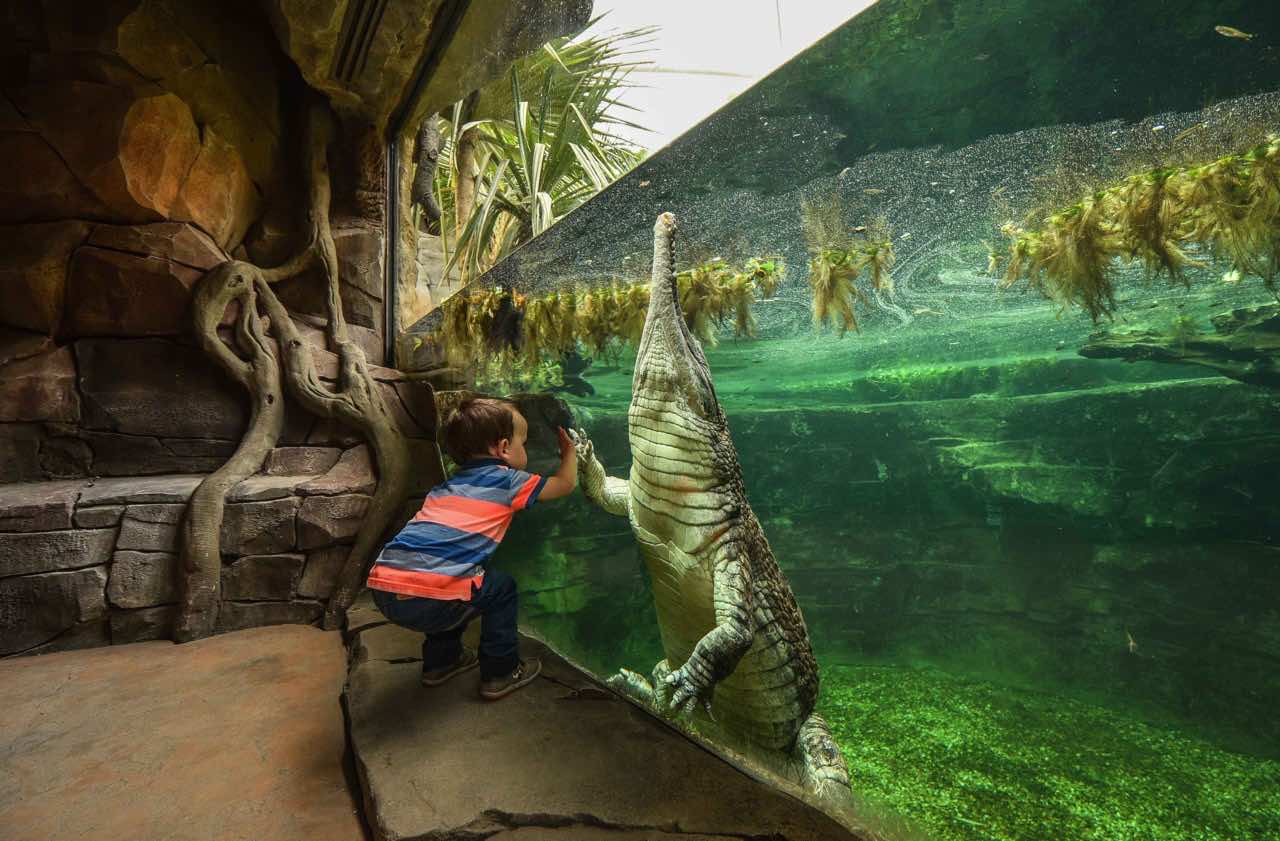 In reflecting on 2017’s AZA Annual Conference, what stood out the most to me personally was the reaction from zoo and aquarium community members to keynote speaker Wayne Pacelle, CEO & President of one of the most outspoken anti-zoo and marine park organizations, the Humane Society of the United States. 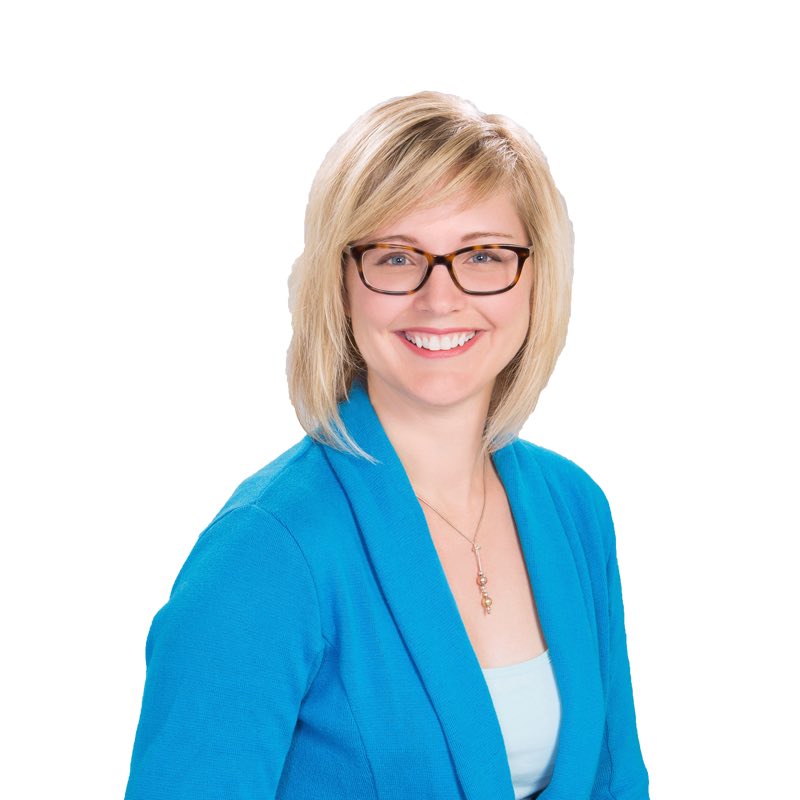 I spoke with several AZA (The Association of Zoos & Aquariums) members who were outraged that the association was extending an olive branch. From what I understand, many members protested by not attending the conference at all. Some even threatened to cancel their AZA membership. This got me to thinking about the potential power of partnerships; of keeping your friends close, and your enemies closer.

In conversations with zoos and aquariums in recent years, it seems the (excuse me for this) elephant in the room has been the focused, laser-like attention on our community from anti-marine and zoological park activists. We’ve all seen the many articles unfairly finger-wagging, the extremist commentaries and editorials, and the mainstream promotion of proposed, “frankly sophomoric” (to quote a colleague’s description) self-proclaimed “industry-changing” zoo designs. To say all of this, as a dedicated zoological designer, is frightening and frustrating, is a bit of an understatement. But this post is not about refuting or fighting back. 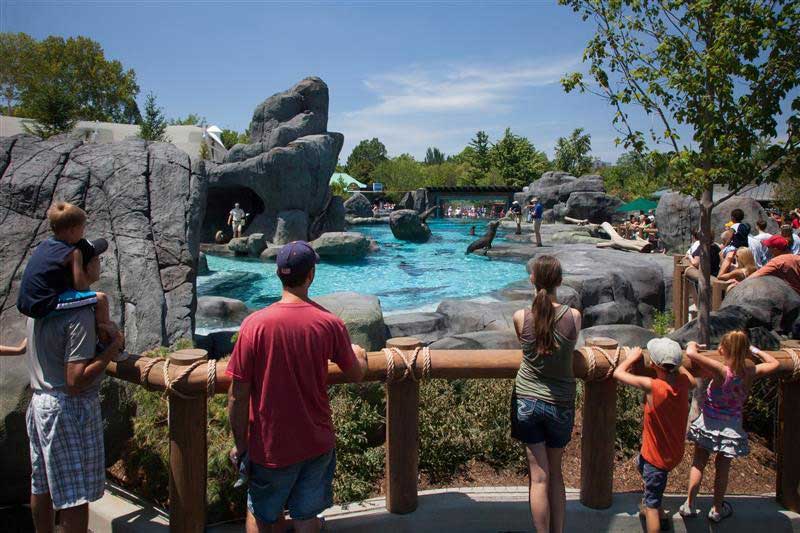 This post is a plea. A treaty. An extended hand.

Let’s start with a recent realization of mine. Here’s the background.

Many recent studies suggest that the young people of today (ages 18-30) – otherwise known as the Millennials, otherwise known as the tomorrow’s world leaders and decision-makers – are extremely optimistic and driven. They believe they can personally make a difference in the world. They value those products and experiences that allow them to make a difference. Or at least, feel as if they are making the, “least bad” decision possible.

At the same time as these folks were being born, having childhoods, and awkwardly excelling in high school, zoos and aquariums were experiencing a sort of punctuated equilibrium ‘ or sudden evolution ‘ from the modernist age of the mid-20th century to the immersion and story-driven experience of today. In fact, the very first “landscape immersion” exhibit opened in 1978 ‘ only two years before the birth of the very first Millennial.

Meanwhile, another significant birth was taking place. Formal, mainstream recognition of animal rights in the modern sense began in earnest in the 1970s. Perhaps the most widely recognized and vocal animal rights organization, PETA, was founded in 1980. Since then, support of these organizations has risen astronomically.

What do all of these have to do with each other?

I believe all of these factors, along with advancements in healthcare, digital technology, and generally the world becoming a much smaller place, have influenced society to become more empathetic towards animals. But, I also believe the impact of a zoo visit is much greater than we may give credit.

The development of the immersion exhibit

The story-based, immersion exhibit design trend has many goals. Primarily, in terms of guest experience, it is in the creation and elevation of empathy for animals. The mantra has been, “to create connections between humans and animals, to touch the heart to teach the mind.” And while many Millennials grew up with zoos that may have been slow to adopt these changes, most are likely to have visited at least one zoo that had an immersion exhibit. And I surmise, experiencing the power of an immersion exhibit only brings greater focus onto the inadequacies of exhibits that do not feature this style. 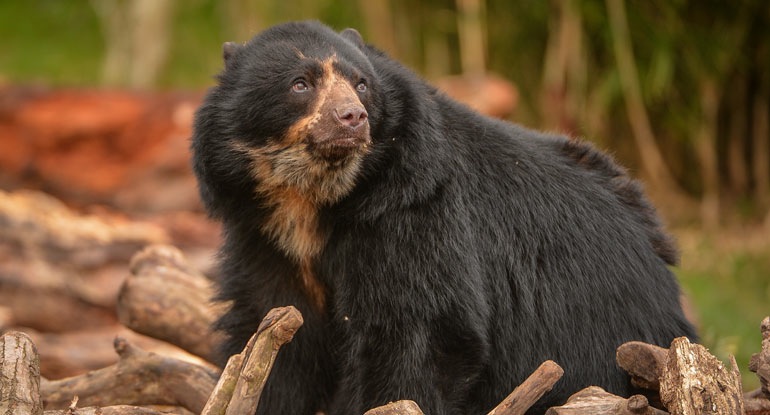 What’s more, “landscape immersion’ specifically (which is to say the “re-creation’ of an animal’s natural habitat both in their space and in ours) serves more to impact the perception of “health and happiness’ than it does to directly affect an animal’s actual health and happiness. In fact, the modernist age of zoos and aquariums did more to increase longevity and decrease mortality. In layman’s terms, the exhibit is green and lush because the guest wants it to be green and lush. Realistically, the health and welfare of an animal is far more complex than whether or not the exhibit “looks pretty and natural.’

So if we’re doing a good job creating landscape immersion exhibits, it goes to say we’ve positively affected the perception of the animal’s health and happiness. Therefore, anytime an exhibit does not feature this “wild’ look, our perception is that the animal is unhappy. 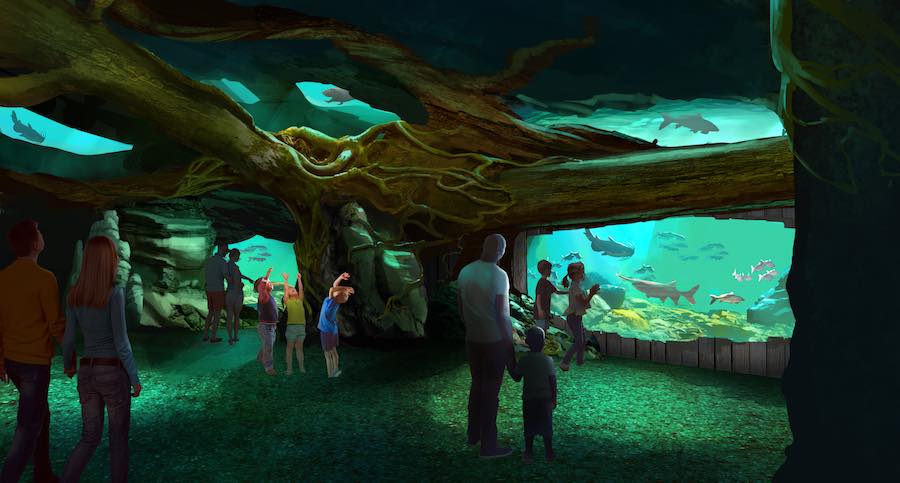 Beyond the goal of “perception building empathy,’ we work hard to create experiences that further connect animals and people by getting people close to the animal, by getting moments of shared quiet, by an animal getting a reaction from a guest (or vice versa), by getting to touch or feel or hear the animal, up-close and personal. In these moments, we (and I’m just as guilty), believe we can see into the animal’s soul. That we’ve connected on some deep, spiritual level. That, “I now understand what this animal desires more than anyone else.” But in reality, we don’t. We project our own hopes, dreams, feelings, and comfort onto the animal. And believe the animal is telling us this, as we stare at each other through the glass.

I believe zoos and aquariums have brought this upon ourselves. We’ve done such a good job of creating moments of empathy and connection, that people now have more personal, one-on-one experience with exotic animals than ever before. And everyone believes that they know animals more than the next person. That they love animals more. And isn’t that what this argument is coming down to? An inverse game of, “I’m rubber and you’re glue” whereby we’re trying to outdo each other at loving animals?

Can’t we all just agree that we all love animals? Because I know I do. That’s why I design zoos. 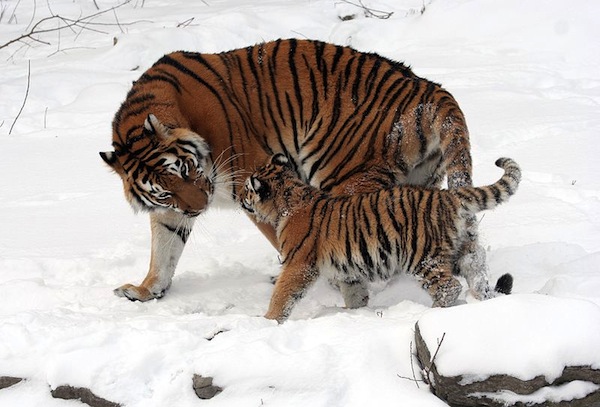 Animal rights and zoos: in it together

But my real wish, my dream, is of, “what an amazing world this would be’ if we could all join forces. We could unite over a common cause: working to protect the remaining non-captive animal populations from extinction. Let’s join together the very best characteristics from both sides of the aisle. Join the mega audience of zoos and aquariums, (with an attendance greater than all professional sports combined), with the marketing, messaging and PR skills of the animal rights groups, whose ability to incite passionate action is unrivalled.

Let’s redirect our efforts for productivity, for proactivity, and stop fighting each other. We need to listen and learn; critically review our policies and procedures, create new programs, and focus. Let’s save habitats and wildlife. Because really, we’re all on this earth together, so why not be all in this together? 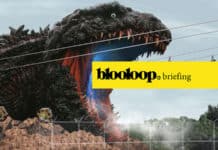 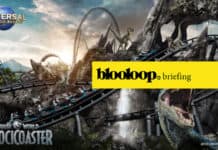 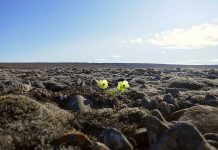 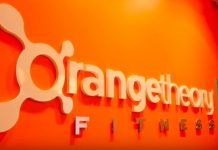 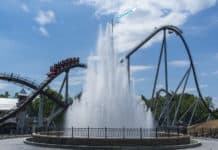 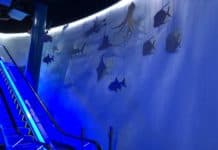 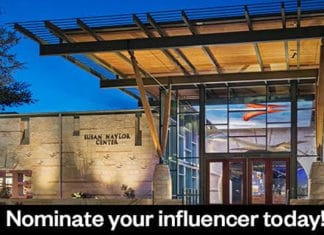 Lionsgate reveals plans to develop LBE inspired by The 1619...