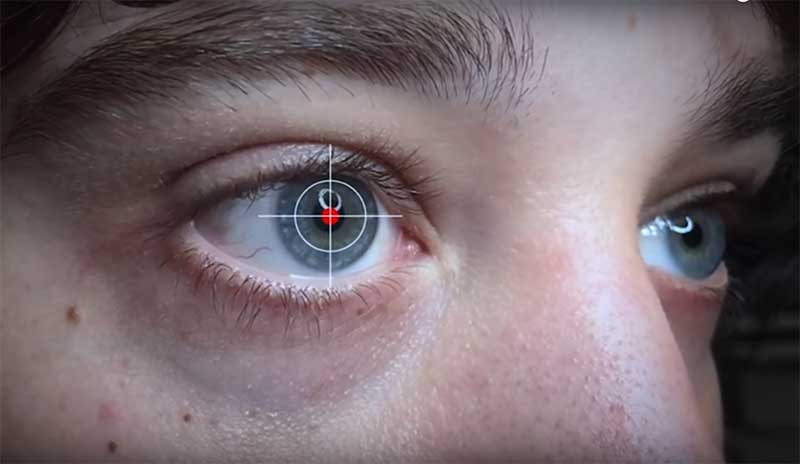 Canadian company AdHawk Microsystems, has developed a chip that is smaller than a grain of rice.  Its tiny size, low cost and minimal power consumption is set to revolutionise the next generation of VR/AR headsets.

AdHawk believes its product will soon make camera-based eye tracking obsolete.  Previous eye-tracking systems have had to rely on cameras tethered to a computer.  In contrast, the AdHawk system is embedded in AR/VR headsets or glasses. It captures thousands of data points per second.  A system based on the chips can predict where a user will look next up to 50 milliseconds in advance.  This, in turn, creates a more immersive AR/VR experience as games will be able to increase the surprise element by providing content in anticipation of the gamer’s next move.

The technology is in a research state at present.   AdHawk, based in Kitchener, Canada, has raised $4.6 million in Series A funding. This will be used to help bring products out for the consumer VR and AR products.

“Creating a sense of total immersion, through an untethered, responsive and unobtrusive headset, is the ultimate goal of the VR/AR world,” Neil Sarkar, CEO of AdHawk, says in a statement. “We believe our technology will go a long way to enabling headset makers to deliver that experience to their users.”

AdHawk’s device is currently on sale as an eye-tracking evaluation kit. This has enabled the company to glean worthwhile information from user testing. “We have discovered that when we take thousands of eye-position measurements per second to capture the dynamics of eye movements within saccades [the eye’s rapid, abrupt movements between fixation points], we get valuable insight into the state of the user,” says Sarkar. “Are they tired, interested, confused, anxious? Where exactly will they look next? This information can be fed back into the VR/AR experience to greatly enhance immersion.”

The device also has great potential to be used in healthcare and training.