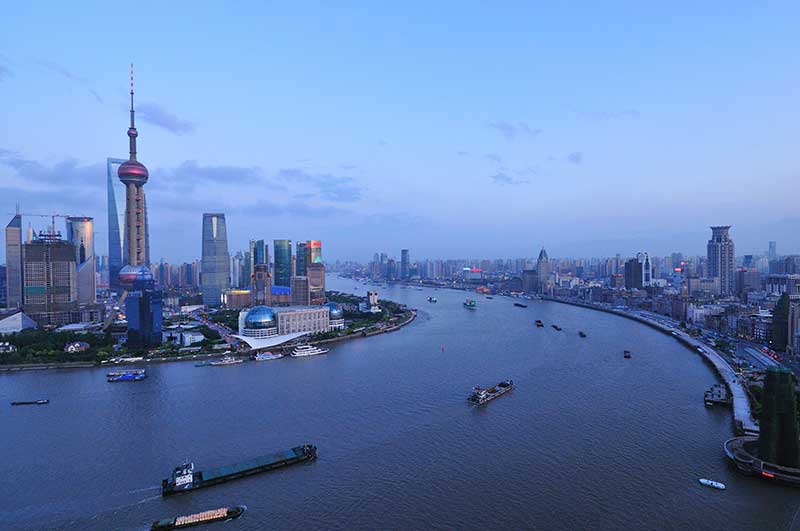 Construction has begun on an agricultural park in the Fengxian District, Shanghai, to attract tourism to the area.

It is hoped that the project will turn Fengxian’s traditional farm industry into tourism venues and museums. A date has not yet been announced for the completion of the agricultural park.

The agricultural park will 48 square kilometers. It is mainly sited in Zhuanghang Town, the city’s major rice production base.

It is planned to incorporate around 150 farm and garden complexes.

There will be trees, rivers, lakes and streets, for tourists to plant or lease. The park will also invite local farmers to grow products or flowers.

It will also include museums, hotels and sports facilities. There will be public kitchens where tourists can cook fresh products that they harvest from the farmland.

Zhuang Mudi, the Party secretary of Fengxian, said: “the ownership of the farmlands and the houses will not be changed and will always belong to the villagers,” Shanghai Daily reports.

The party secretary added that the agricultural park will serve a dual purpose: creating new income for farmers, and allowing downtown residents to get close to nature.

Hua Yuan, director of Fengxian, said that the park will offer a home-stay service. This will allow tourists to experience an authentic countryside lifestyle. He added that some of the factory houses along the river will be kept as a memory of the district.

The park will be built on land that was previously occupied by small factories and workshops. These had been torn down due to pollution.

A batch of agricultural parks are planned for the outskirts of the district, that will attract tourists and also help to improve the environment. The city government is also encouraging the demolition of outdated factories in suburban districts. This will create space for country parks and agricultural land.

The agricultural park comes during an increasing trend for ecotourism in the industry. 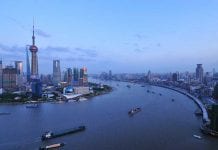 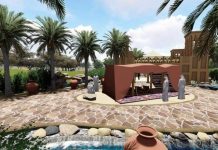 UAE Park in China to open in December 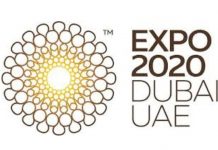