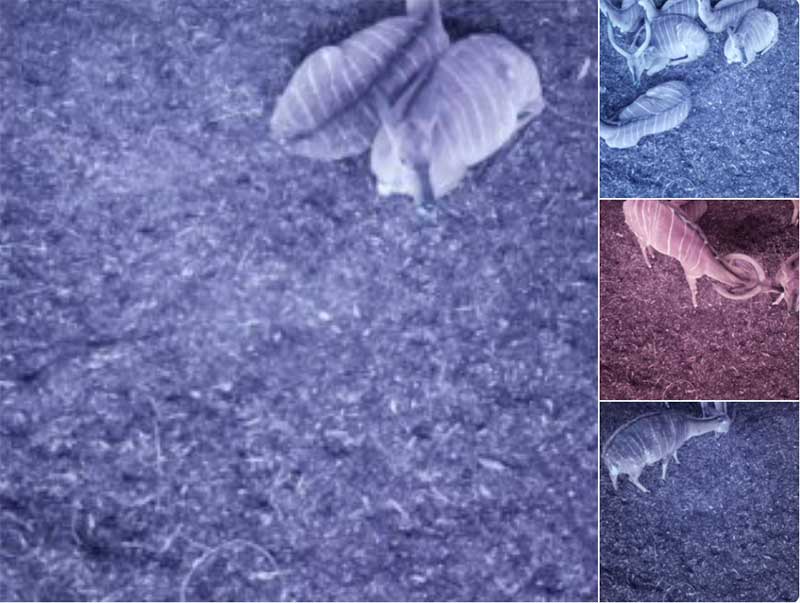 The Nyala antelope at Marwell Zoo are part of an experiment to test whether Artificial Intelligence, AI, could effectively control heating in enclosures.

The AI experiment is a partnership between Marwell Zoo and IBM to use AI in the Nyala antelope enclosure.

Nyala antelope are used to warmer climates than we get in the UK, so zoos need to get their enclosures warm. Marwell Zoo in Hampshire found there was no effective way to do this.

Thermostats did not prove successful since it turns heating on whether animals are present or not. Motion sensors were also not successful – since sleeping animals were not moving and it could result in the heating being switched off. Leaving the heating on all the time is expensive and guzzles energy.

While only an experiment, the algorithm is making the correct decision about whether to turn the heating on about 96% of the time.

A blog from IBM gives the tech details of the set-up:

“Thermal sensors [are] connected to an ESP-8266 Arduino-compatible microprocessor, in a small 3D-printed plastic box. This was connected to a Raspberry Pi using a micro-USB cable, and he used the 8×8 grid of LEDs on a SenseHAT add-on board on the Pi as a display. A Node-RED application running on the Raspberry Pi displays the 16 temperatures readings being detected by the thermal sensor as a heat map, updating once a second.”

IBM suggests this sort of technology could have uses elsewhere – triggering actions in exhibitions, or even making bus stops more welcoming when a person is present.

AI was identified as one of Blooloop’s tech trends for 2018.