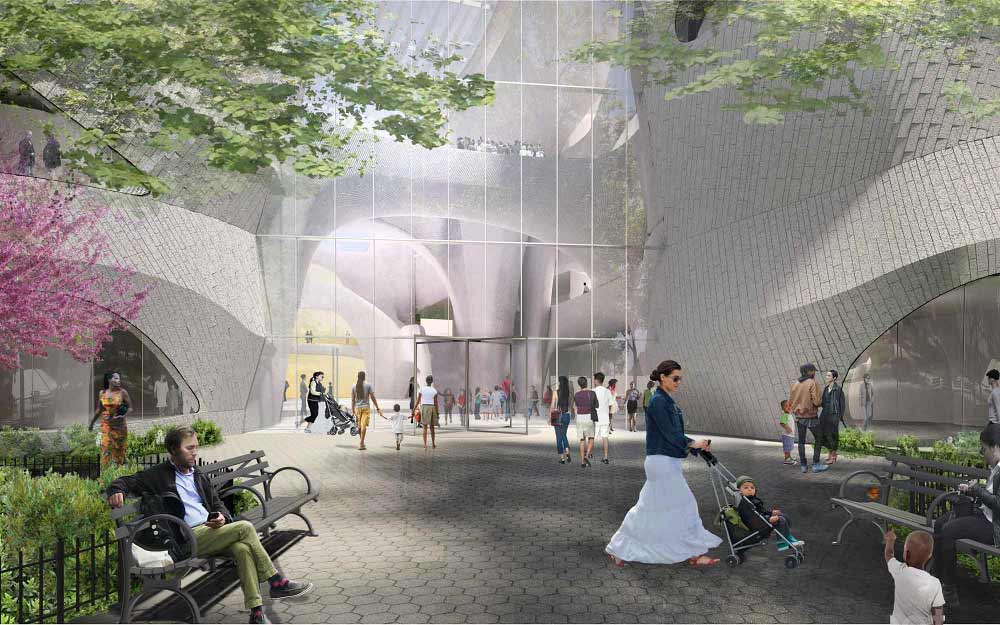 The American Museum of Natural History will carry out its $383 million expansion, after a Manhattan Supreme Court Judge ruled against a neighborhood group that tried to block the project.

The museum’s expansion will take up about a quarter of an acre of nearby Theodore Roosevelt Park. Residents brought a suit against the museum, arguing that the museum did not have control of the park and the construction could pose a risk to the community.

Designs were first unveiled in January 2017.

Judge Lynn Kotler dismissed the case, and the construction of the five-story Richard Gilder Center for Science, Education, and Innovation is now able to go ahead.

“The museum has been a very bad neighbor, and used its power and prestige to steamroll this through. There’s never been a hearing in which the public and officials were in the same room together.”

As reported in Artnet News, a museum spokesperson said: “The expansion will significantly enhance museum education programs, visitors’ experience, and scientific work. We have also made a significant contribution to the ongoing maintenance and care of the park and will of course work closely with our partners to minimize any disruption throughout the construction project.”

The Frick Collection also saw its expansion plans put on hold this year after concerns were raised.

The ambitious expansion plans for the Frick Collection involve adding 60,000 square feet of repurposed space together with 27,000 square feet of new building space. New York’s Selldorf Architects were set to start work in 2020. The construction budget for the project is $160 million.