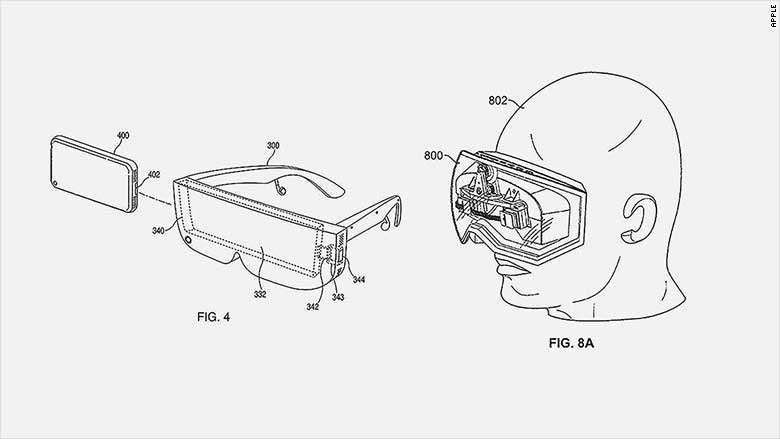 An AR (augmented reality) headset, independent of the Apple iPhone, could be built by 2019 and be ready for shipping by 2020.

A report from Bloomberg states that Apple is working on technology for an AR headset.  It would be created by 2019, with shipping targeted for 2020.  The headset would have its own built-in display, its own OS (apparently it’s being dubbed ‘rOS’ internally), and a new custom processor. It would be entirely independent of Apple’s iPhone or other mobile devices.

The move is not cast in stone but earlier reports from Bloomberg suggest that Apple has taken on a series of AR experts. The team is said to be run by Mike Rockwell, formerly a Dolby Labs engineering executive.

iOS 11 already includes ARKit, a built-in feature that supports the development of augmented reality experiences. It gives developers the ability to leverage AR within its apps with ease.

Quite recently Apple CEO Tim Cook has said that the technology is not there yet for a truly satisfying augmented reality headset.  Consumers simply can’t expect a satisfying experience from “anything you would see on the market any time soon”.  It’s thought he was referring to Windows HoloLens, alongside other products from, for example, Magic Leap.

Apple is exploring various interaction methods.  These are said to include touch sensitive input, Siri voice interaction and possibly head gestures. The team are also working on applications that include virtual meetings, messaging, 360 degree video, and navigation.  There are also plans to build out an app store for the hardware.

The HTC Vive is being used for internal testing.  The team are also using a device that is similar to a Samsung Gear VR but which uses an iPhone screen.

One motivating factor for the move could be that Apple has made its most recent Macs compatible with external GPUs and the HTC Vive – these are set for developing VR content. The report also states that Apple is set to release a new version of ARKit in 2018.  This will pave the way for developers to begin building experiences that could, in the future, target the proposed device.

Apple does work up a wide range of experimental projects, not all of which end up as shipping products. However Cook has talked about AR and its future potential to a degree that suggests the company has more than a passing interest in the technology.

Meanwhile Google recently talked about their own thoughts on AR.  AR will become a “daily habit” says Amit Singh, vice president of business and operations for virtual reality at Google at the Web Summit technology conference in Lisbon, as smartphones evolve to include the technology.  Google plans to have 100 million devices AR ready by the end of 2017 and hundreds of millions in place by the end of 2018.  Once this happens the monetization of AR will naturally follow.