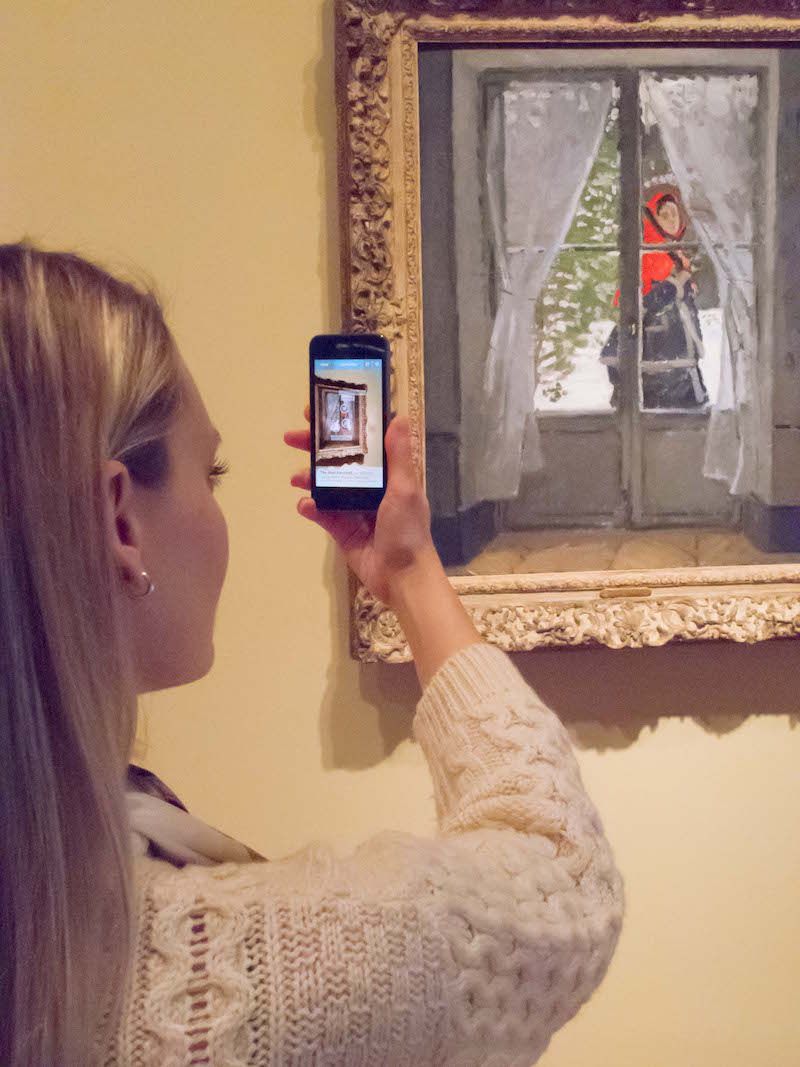 AR apps are expected to become a part of everyday life for ‘hundreds of millions’ of Android users says Google.

Google promises that huge numbers of Android devices will have augmented reality capabilities by the end of 2018, reports CNBC.

“There will be hundreds of millions of phones that will be AR ready,” says Amit Singh, vice president of business and operations for virtual reality at Google.  Speaking at a talk at the Web Summit technology conference in Lisbon he said that Google is helping developers build the experiences.

He added that the likelihood is that AR will become a “daily habit” for consumers.  “Once it does, I suspect the natural evolution of monetization comes through.”

Singh said there was plenty of potential to make money from AR games or even from adding AR to shopping experiences.

ARCore launched on Google’s high end Pixel phone and the Samsung Galaxy S8. Singh says he expects that mid-and-lower-end phones will receive similar capabilities over the next two years.

“Augmented reality (will become) a core feature of most of Android over the next few years,” he added.

Earlier this year Apple released ARKit, a set of tools to help create AR apps on its own iOS operating system.

The battleground for the technology giants has been set – in augmented reality.

Hong Kong still the world’s most visited city in 2017