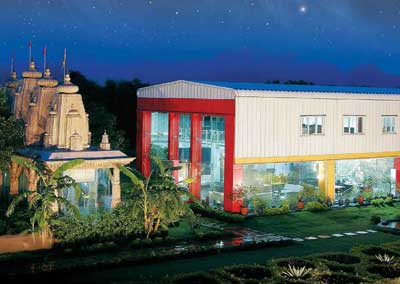 A new Bollywood theme park is to open in Karjat, Mumbai, according to the Indian Express.

The new park is the brainchild of art director, Nitin Desai, who intends to create the park around his working film studios.

Desai said the Bollywood park will resemble attractions from Hollywood studios such as Warner Brothers and Universal.

Visitors will be able to watch films being shot first-hand. Nitin Desai Studios, which opened in 2002, has produced many popular films including Gandhi-My Father, Mangal Pandey: The Rising and, most recently, Indu Sarkaar.

Further attractions will also be constructed including a Sheesh Mahal, an ancient palace village and Mumbai’s Town Square, plus others such as Fashion Street and Chor Bazaar.

The new development is seen as a way of attracting more visitors, both local and international, to the region.

The Bollywood park is slated to open on December 24th.