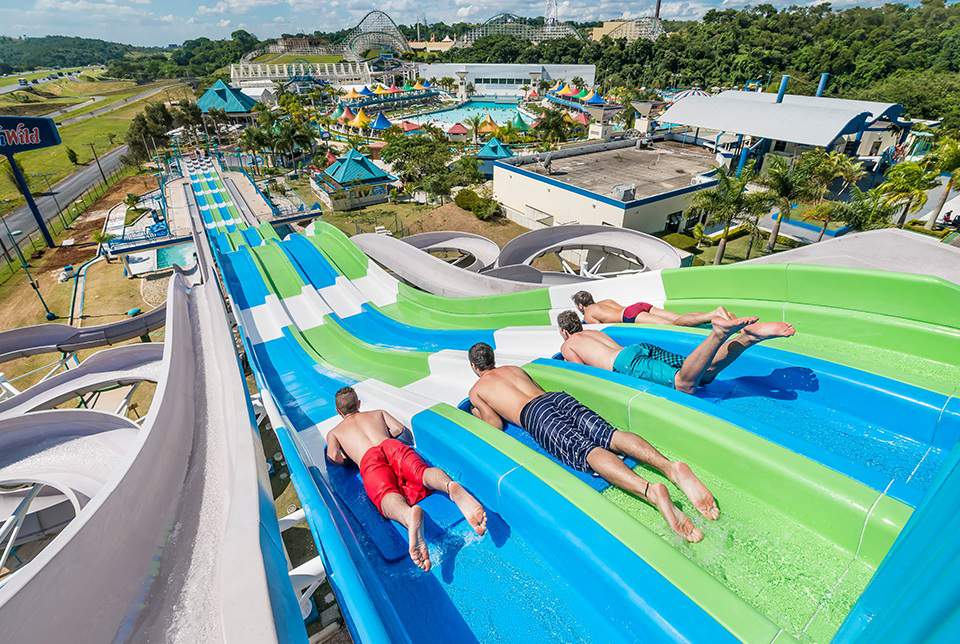 Brazil’s decision to exempt five theme parks from paying import tax on new equipment is expected to result in an investment of R$ 42.5 million.

The parks will have six months in which to act.

According to Tourism Minister, Marx Beltrão, the move demonstrates the Brazilian government’s belief in the importance of theme parks to boost the economy.

The tax cut is among a number of initiatives designed to help the country’s travel industry. The measures were praised by President of the International Association of Amusement Parks and Attractions (IAAPA), Greg Hale, during the attractions expo in Orlando.

President of the Integrated System of Parks and Tourist Attractions (Sindepat) in Brazil, Alain Baldacci, said the government understood that parks needed to continually update their offering. Theme park investment is vital to the tourism sector.

Brazil is home to some of the finest parks in South America. However, many consider that the high tax burden is still a significant barrier to development.