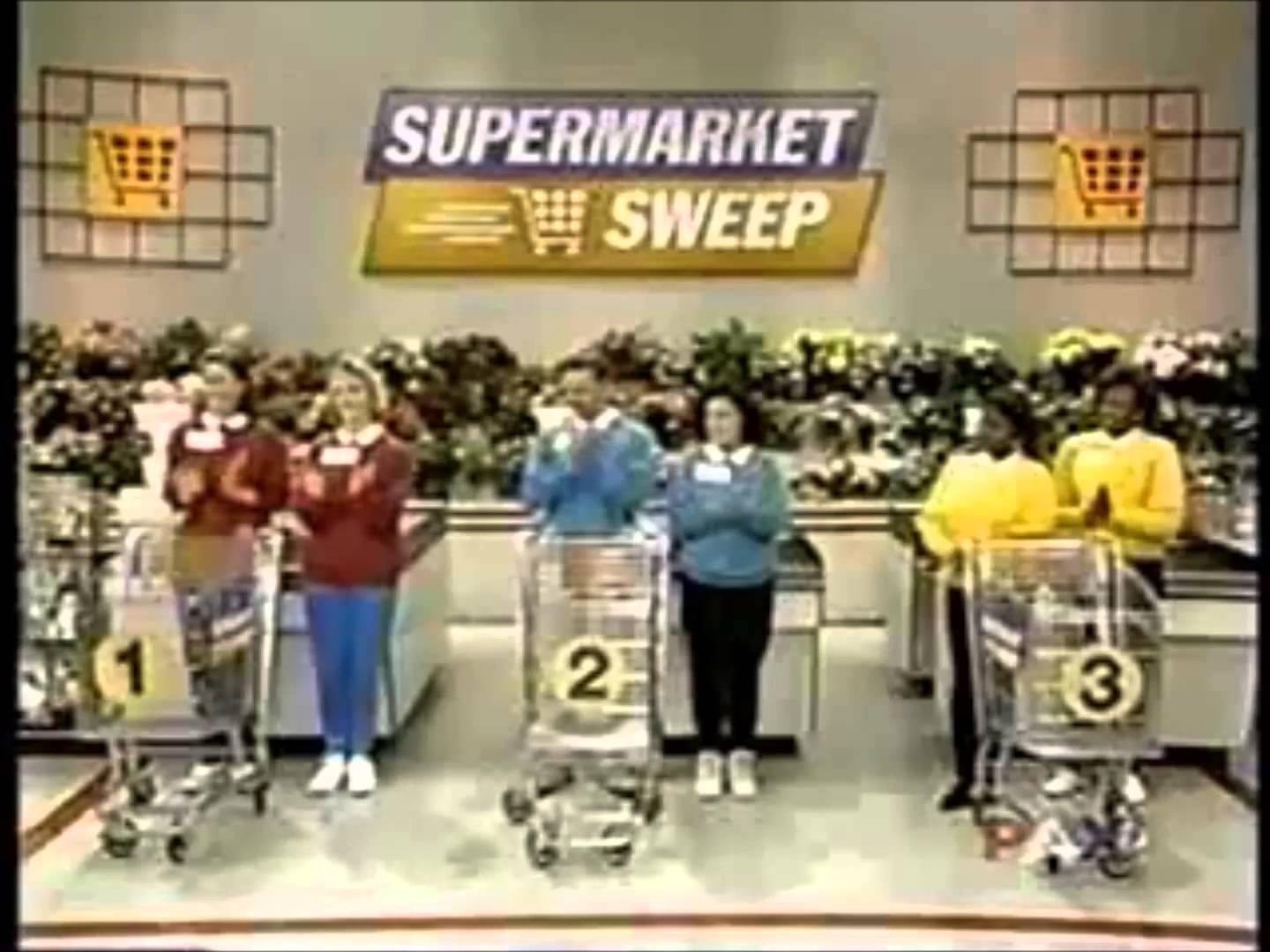 Olusoga is one of three historians presenting the BBC’s Civilisations TV series.

Olusoga suggests that there is not only a moral case for repatriating objects, but also one of self interest for the UK in a post-Brexit world.  Voluntarily returning colonial artefacts would improve trading relationships with African and Asian countries.

He told the audience at the festival that a friend of his had suggested “we should have a special version of Supermarket Sweep where every country is given a huge shopping trolley and two minutes in the British Museum. Maybe he’s right, maybe that’s the way forward.”

Many museums have agreed to repatriate human remains, however, sending back whole collections is a subject of debate.

Emmanuel Macron has recently suggested that France may consider sending back artefacts to Africa.  However, the V&A’s Director Tristram Hunt feels that a broad brush approach is too crude and that each artefact should be considered separately as the issues are complex.

Europa-Park fire on Saturday, park opens Sunday, no one hurt