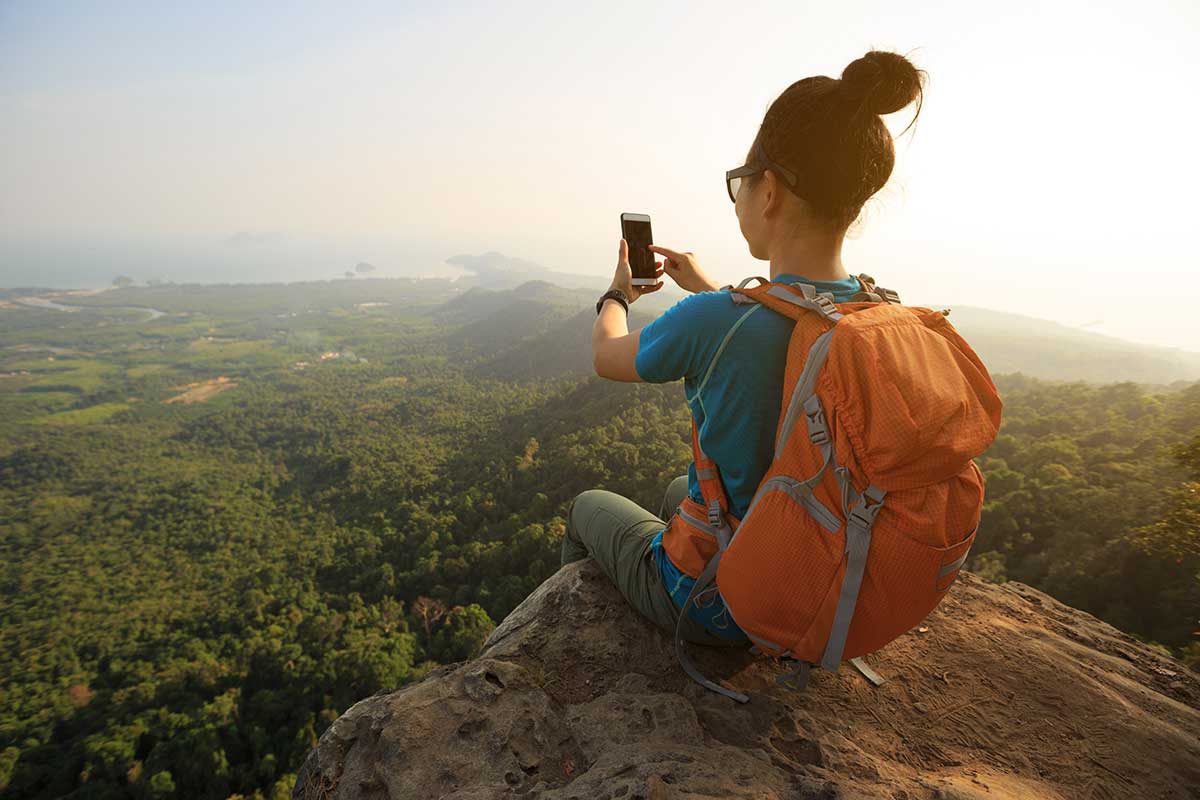 China is now “vital” to world tourism says the UNWTO.  From sports tourism to the rise of the RV, Chinese travellers embrace travel after reform.

40 years ago, very few Chinese people travelled overseas. Last year, in stark contrast, they made over 142 million international departures. As the world’s second largest economy, China is now a major force in the development of world tourism reports Shine.

In 2012, China became the world’s top spender in international tourism and has remained so ever since

The shift started in the early 1980s with travel agencies in the southern province of Guangdong. Initially family visits were the only form of cross-border travel. “Only people who had relatives living in Hong Kong could apply for tours,” says Li Nianyang with GZL Travel Service, who organized early trips to Hong Kong while still under British control.

The tours had strict schedules, lasted just a week and had to be paid for by the Hong Kong relatives.

Everything has changed now. Chinese travellers explore the world with relish thanks to favourable visa policies, online booking services and mobile payment.

Chinese travellers are particularly interested in niche tourism markets, short study trips, overseas voluntary camps and outdoor adventure travel. Sports tourism is enjoying a surge in popularity, according to a survey by China Youth Daily. Hiking, mountain climbing and cycling are the most popular sports. However rafting, skiing, rock climbing and ice-skating also scored highly. Diving is becoming popular while marathons attract millions of runners to host cities. Sports such as parachuting and surfing are also gaining in popularity.

“The government’s attention to the sports industry and the ‘Healthy China 2030’ scheme initiated in 2016 have raised people’s awareness of sports and health,” says Lu Changbao, vice dean of the economy and management college at Fuzhou University. “From an individual perspective, with their living standards improving, Chinese increasingly recognize the importance of health. As a fun way of improving their health, sports tourism is a good choice for them,”

The rise of the RV

Chinese tourists are also catching onto the concept of caravans and motorhomes. The fourth World RV Conference will be held in Shanghai in October. “Recreational vehicle tourism is growing in China as central and local governments are promoting development of the industry,” says Zhou Huai, head of the conference’s organizing committee. “The potential in the next few years is huge.”

Sales of RVs in China rose 60 percent last year, and the number of RV campsites has almost quadrupled since 2015. It’s estimated that the Chinese mainland will have 4,000 campsites by 2020. Over 500 domestic clubs and companies lease recreational vehicles.