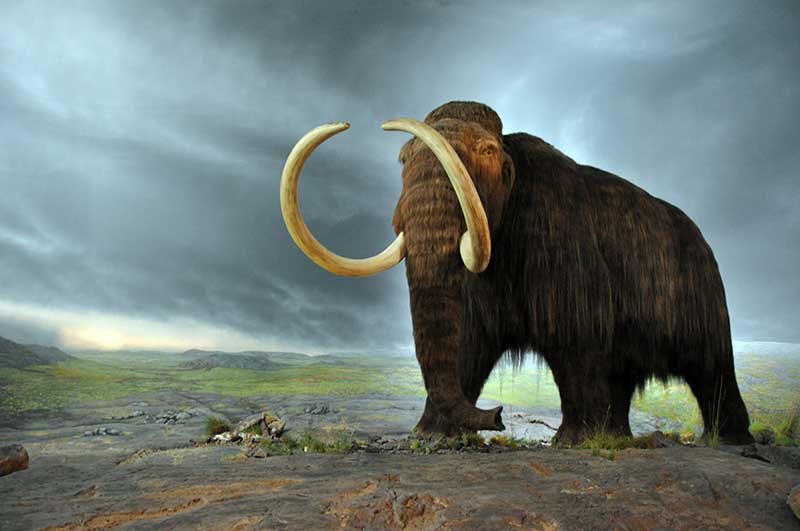 Developers are seeking funding for a 400 million rouble ($5.9 million) paleo-genetic scientific centre that will study and attempt to restore extinct animals – including woolly mammoths.

Current plans involve laboratories sunk into permafrost – allowing scientists to work with samples from a variety of extinct species.

He said: “The prospect was no longer fantastical.

“Today, technology is developing at an explosive pace, and what yesterday seemed to be scientific nonsense, today is an absolutely clear prospect for scientists.

“Thanks to cooperation with Korean and Japanese scientists, in my opinion, this [cloning a mammoth] will happen in the next decade.”

In 2014 he proposed an “Ice Age Park” where the mammals could live and roam freely.

Dr Lena Grigorieva, who drafted plans for the centre, said: “There is no such unique material anywhere else in the world.

“We study not only Pleistocene animals – another line is the study of the history of settlement of the North-East of Russia.

“Such studies will help in the study of rare genetic diseases, their diagnosis, prevention.”

Details of the new centre will be announced at the 4th Eastern Economic Forum hosted by Putin in Vladivostok.