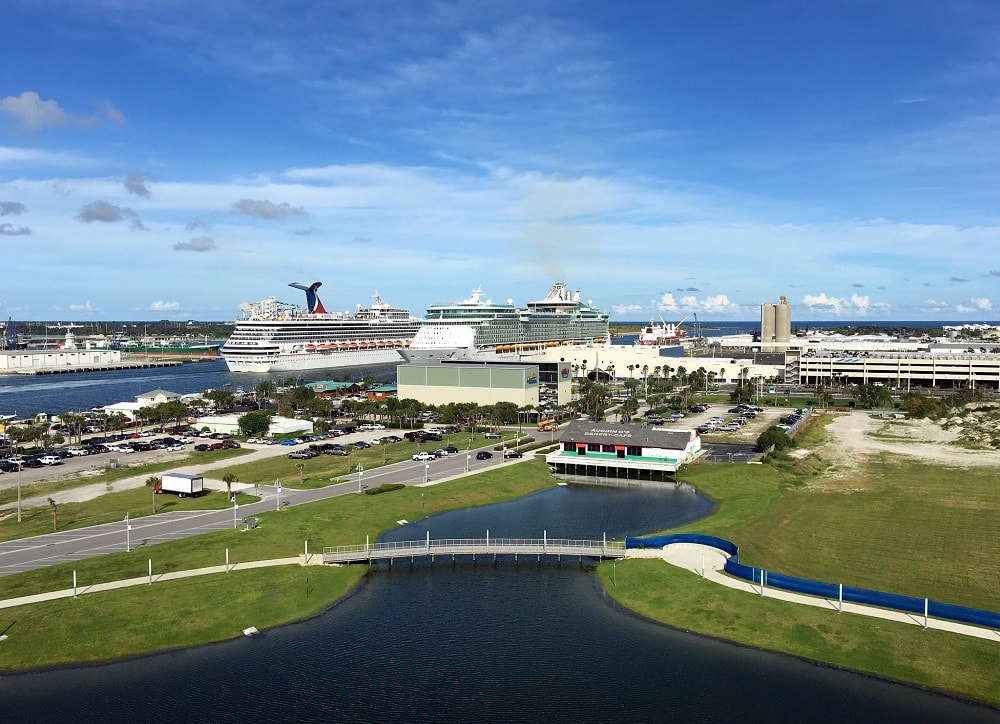 Commissioners at Port Canaveral in Florida have approved a 30-year master plan featuring $2.5bn in projects including a conference centre and aquarium.

The vote among Port Canaveral commissioners was unanimous and follows two years of development and public consultation. The addition of the aquarium to the master plan was done following a proposal from Brevard Zoo which proved popular during the consultation.

Port Canaveral is the world’s second-busiest cruise port, behind the Port of Miami. The plan addresses each of the port’s major businesses: cruise, cargo, fishing, parks and recreation, marine recreation and commercial development. It also addresses the opportunities that the growth of the space industry presents.

Consultancy firm Bermello Ajamil and Partners developed the plan. The firm’s CEO Luis Ajamil estimated the total cost of the capital improvements in the plan at $2.54bn over the next three decades. The most costly items are four new cruise terminals which will be needed due to projected growth in the port’s cruise business. The estimated cost for all four terminals is $1.15bn.

Other projects included in the master plan are:

The conference centre is estimated to cost $21.45m. Ajamil recommended that the port do a feasibility study first before committing to its construction.

Not all projects included in the master plan will come to fruition. Florida Today reports that Port Canaveral CEO John Murray emphasised that the plan is a vision document rather than a contractual commitment.

“The plan presents various opportunities over the 30-year planning horizon, but not every project in this plan may become a reality,” he said.

He added that the plan will change over time as new information becomes available with new projects judged on a case-by-case basis.

Plans to transform the port into an entertainment destination have been under review since 2011.

Electrical work on Disney Skyliner to be completed by October