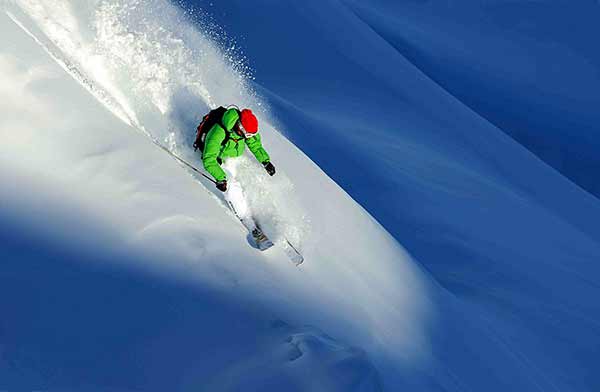 Compagnie des Alpes has announced progress on plans to build and operate a snow dome in the Shanghai region with Fosun.

Compagnie des Alpes’ chairman and chief executive Dominique Marcel told Reuters: “The partnership on the snow dome … shows that Fosun is our partner and we are Fosun’s partner. Maybe one day, an equity-based partnership will be facilitated because we work together.”

It is unclear whether Fosun will become a shareholder, after Marcel told a news conference that CDA had the means to develop on its own. Marcel later told Reuters: “We are making headway in China, regardless of the form the partnership is taking.”

Compagnie de Alpes’ combination of skiing and leisure offerings was expected to give the Group a strategic advantage in the Chinese market. Fosun was identified as a good potential partner to help CDA’s expansion into China. The Chinese conglomerate, which owns French holiday company Club Med, was in talks to take a stake in CDA.

Negotiations were put on hold in May 2017, before the French presidential election. The French government and local officials in the French Alps had expressed concerns about foreign companies investing in ski resorts.

The announcement comes after CDA announced an extra €8m investment into its leisure segment following strong results in the last fiscal year.

CDA’s leisure park portfolio includes the Walibi and Aqualibi brands, Park Asterix, Futuroscope and Grevin. Leisure Destination sales account for 40% of annual revenue. Sales rose by 4.3%, reaching €339.9m, driven by in an increase in spend per visitor of +3%. This was helped by a 1.3% growth in attendance, hitting a new record attendance of 8.8 million visits.