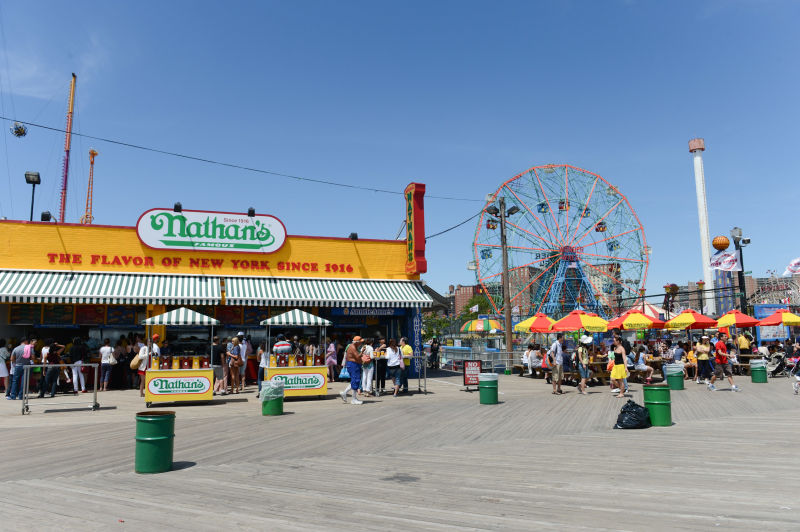 According to amNew York, the city is looking to bring 150,000 square feet of new amusements along the Coney Island boardwalk.

A joint request for proposals (RFP) from the New York City Economic Development Corporations and the Parks Department is calling for the development and operation of five key sites.

These are located right in the heart of the amusement district which was redeveloped in 2009.

Coney Island is home to Luna Park which opened in May 2010. The amusement park features 19 rides. It was the first of its kind to open on the island in almost half a century.