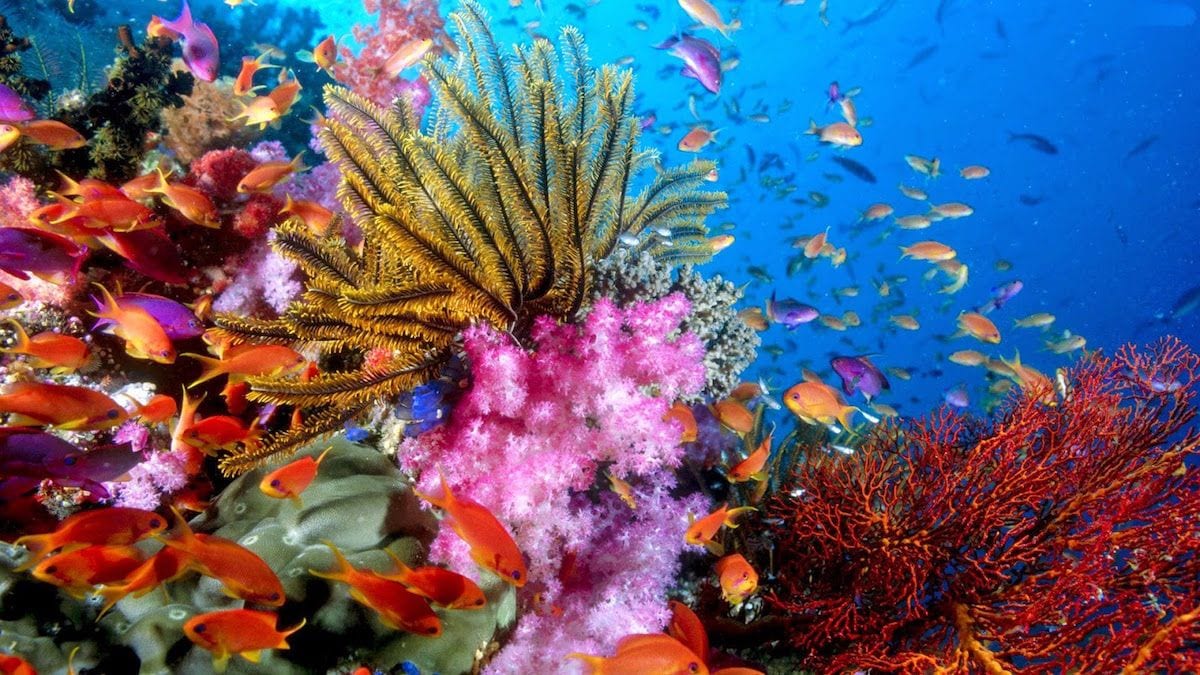 The developer of Coral World Park Undersea Resorts, the planned “underwater” park in The Philippines has responded to concern from environmentalists and the Philippines environment minister Gina Lopez. It has confirmed that whilst the attraction will be underwater themed, it will not actually be underwater.

Earlier this week,  Nickelodeon’s parent company Viacom International Media Networks had revealed it planned to build a “Nickleodeon undersea attraction”. This was to be part of the larger Coral World Park Undersea Resorts in Palawan. The Nickelodeon area was to take up 100 hectares of the 400 hectare resort, with the themed attraction taking up 30 hectares.

The plans were quickly criticised by social media users. Their opprobrium centred on the 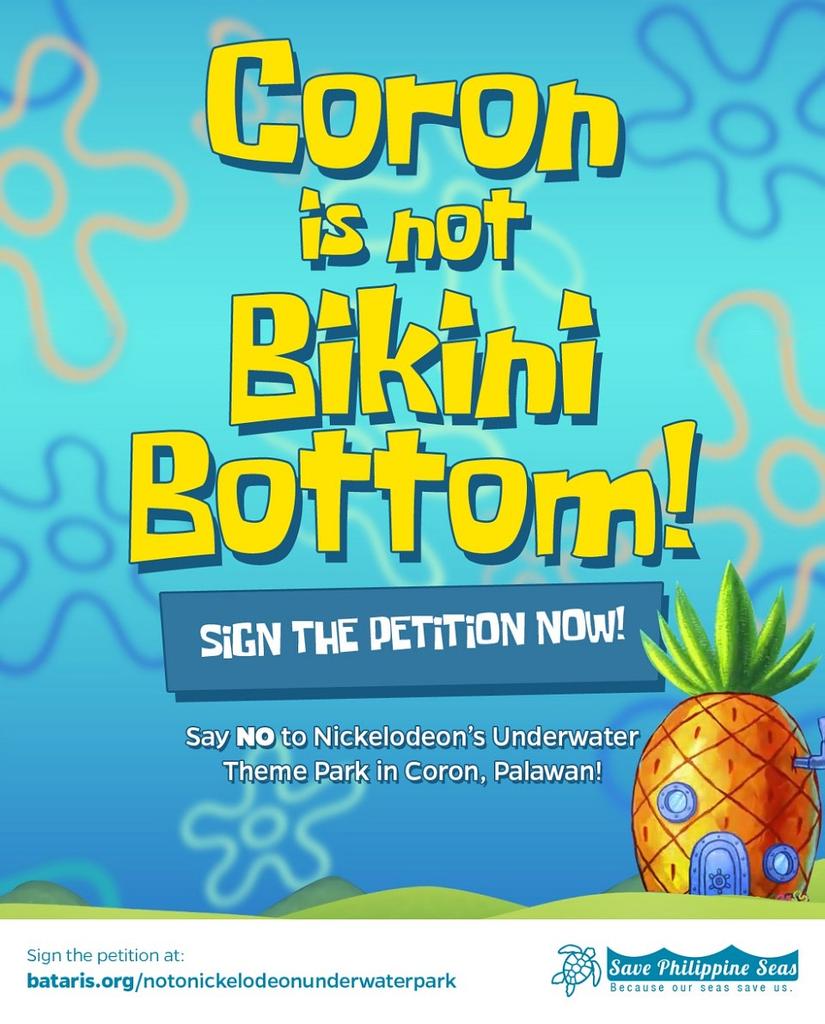 words “underwater” and “undersea”.  A petition was started by Save Philippine Seas which quickly gathered 100, 000 signatures and Twitter users shared the hashtag #CoronIsNotBikiniBottom.

Philippines environment minister Gina Lopez had said,  “That’s our wealth. It’s not allowed. You can’t kill the corals. For a theme park? No. No way, man.”

She added, “The commitment of the government is first and foremost and always, always to the benefit of our people.”

The tweet below made her feelings clear. It came from the account of the Department of Environment and Natural Resources (DENR).

However, it turns out Nickelodeon’s news was not meant to be taken literally and Coral World Park Undersea Resorts has made it very clear that both the park and the Nicklelodeon attraction will be on land.

Susan Lee is Marketing & Communications Director of Coral World Park Resorts. She said, “There has never been any form of communication from our side mentioning a theme park. Our plans are to build a resort and attraction, of which we are designing as an undersea attraction with an ocean conservation.”