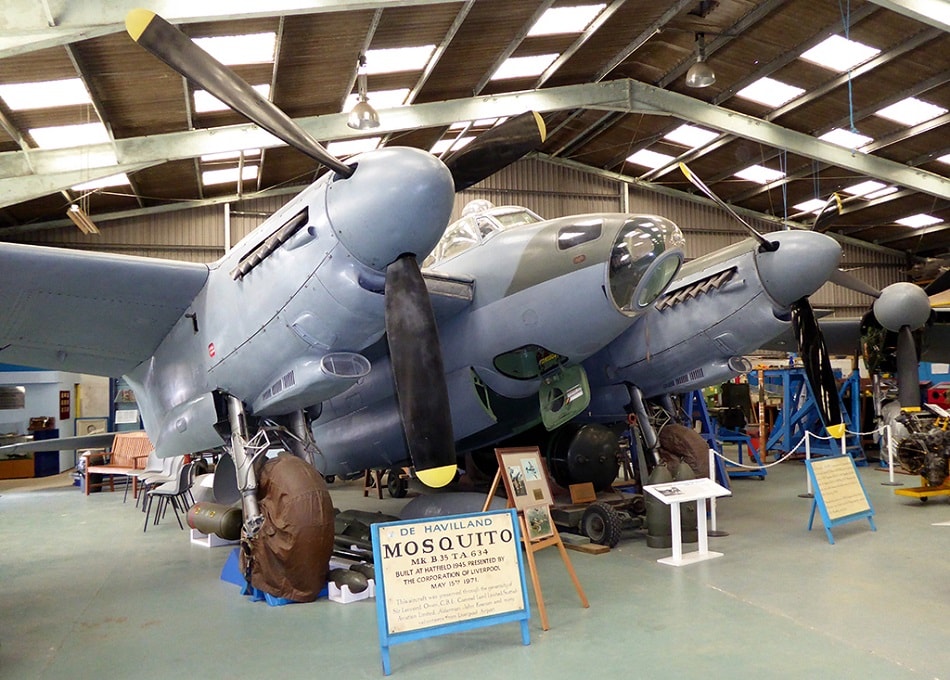 The de Havilland Aircraft Museum has received a £1.9m ($2.6m) award from the Heritage Lottery Fund to build a new hangar for public exhibits.

The museum, located in Hertfordshire, England, will use the funding to construct a new home for a range of aircraft that it currently has no space to house.

Alan Brackley, chairman of the de Havilland Aircraft Museum, said: “The trustees of the museum are delighted that the Heritage Lottery Fund has awarded them £1.9m to build the new hangar.

“Thanks to the money raised by the National Lottery players, the project will not only safely display several important aircraft exhibits inside the new building away from the rigours of the British weather, including the DH Comet 1a, the world’s first passenger jet airliner, and DH Sea Vixen, but it will be able to offer the local community an exciting venue for meetings, conferences, parties, learning and other social events.”

Construction will start in July pending the completion of a further £250,000 worth of fundraising, which is needed before the lottery fund will provide permission to start work. If all goes to plan, the museum expects the hangar to be ready in 2019.

Planning permission for the project was granted by Hertsmere Council in 2016.

de Havilland Aircraft Museum is the oldest aviation museum in Britain and is dedicated to the aircraft built by the de Haviland Aircraft Company. It is based in Salisbury Hall, a Tudor mansion that was used as the design centre for the ‘Wooden Wonder’ Mosquito twin-engine aircraft during the Second World War.

The museum was opened in 1959 and has since acquired over 20 aircraft, including a prototype Mosquito. A second hangar was opened in 1984 and further donations and acquisitions of aircraft have necessitated the third which will soon be built.