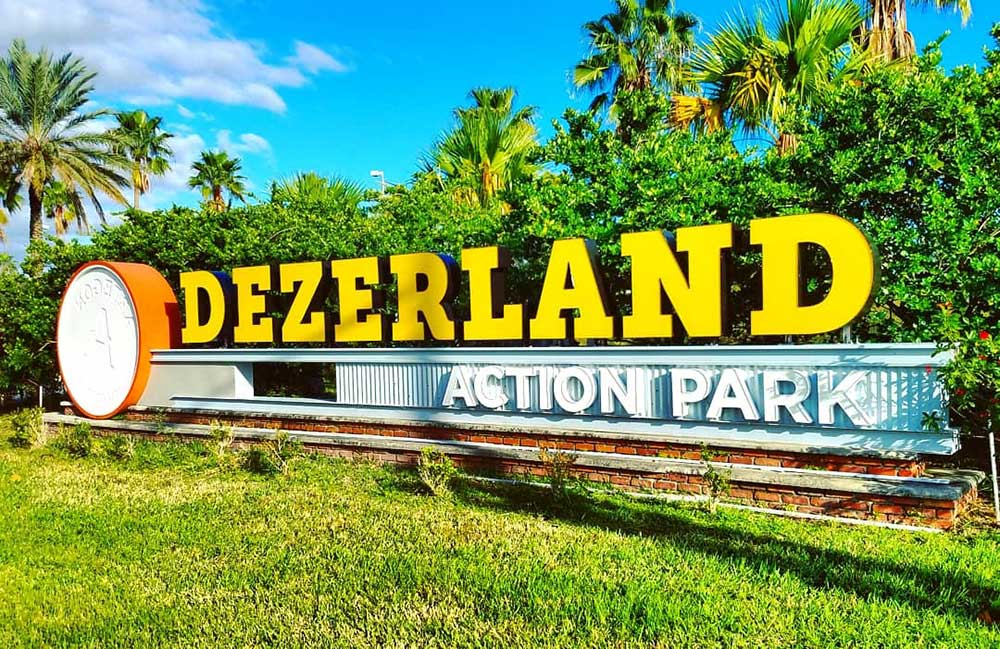 Developer and car collector Michael Dezer is turning the old Artegon Mall into a new $70 million entertainment, event and museum complex of more than 800,000 square feet in size. 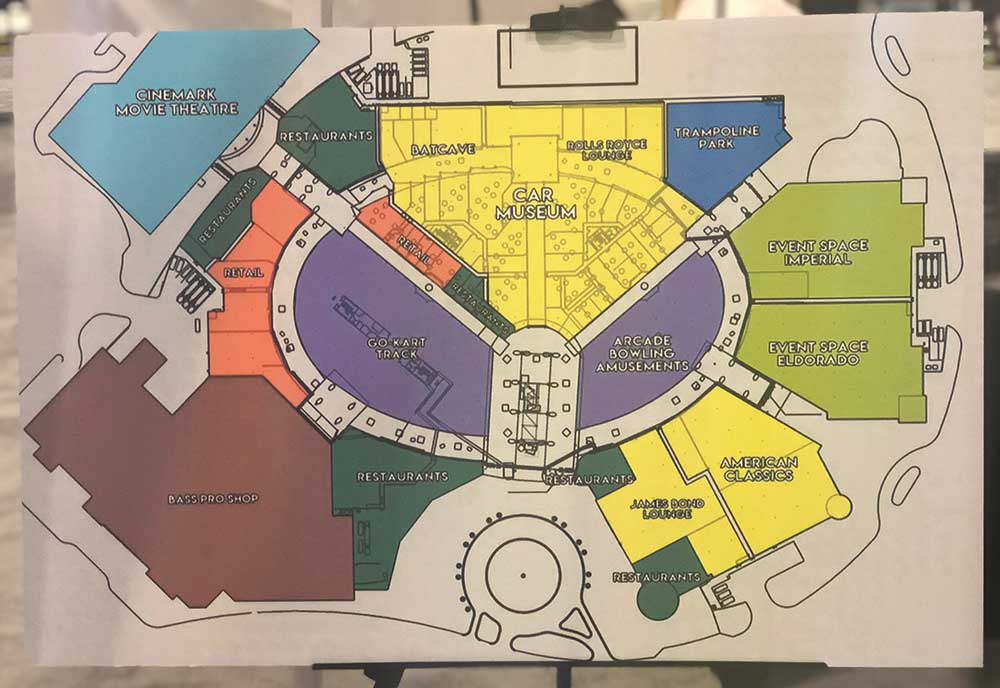 The Orlando Auto Museum at Dezerland Action Park Orlando will house the largest collection of Batmobiles, as well as James Bond motors, cars from classic movies and TV shows, and military, vintage and classic vehicles.

Dezer is also displaying his world record collections of Vespas and pinball machines at the complex.

“We are in a living history museum,” said Aileen Mand, Director of Events for Dezerland Action Park. “There’s so much nostalgia here from growing up.”

“He [Dezer] wanted to really show off everything he had. He didn’t want to keep things in storage,” she added.

“He chose Orlando because Orlando is such a destination, and Orlando really needs some kind of attraction that is unique, one of a kind.

“We have an entire attraction park with bowling and go-karts and bumper cars and virtual reality and laser tag.”

The Miami location has been rebranded as Dezerland Park, a family entertainment centre stretching across more than 250,000 square feet at a cost of $25 million.