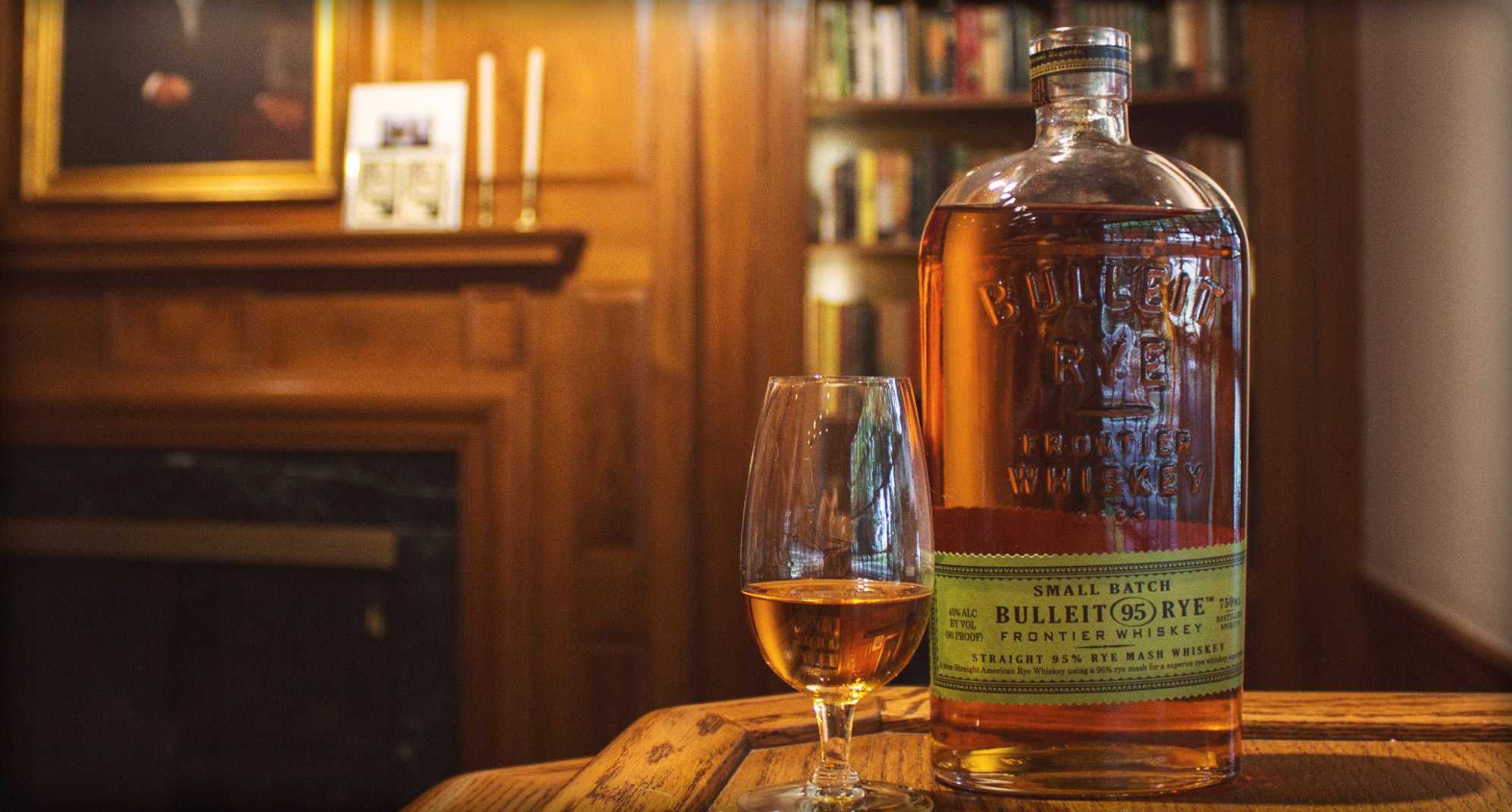 Diageo is planning to open a $10m visitor experience at the state-of-the-art Bulleit Distilling Company in Shelbyville, Kentucky.

The 9000 square foot attraction aims to capitalise on the growing popularity of the Bulleit brand which is currently shifting over a million cases a year globally.

The new attraction will showcase the ‘cutting-edge, modern whiskey-making process’.

The $115 million distillery sits on a 300-acre site and features five barrel warehouses, each capable of holding 55,000 barrels. A sixth is currently under construction.

The building also boasts green credentials including a solar array.

New attraction will become ‘the home of Bulleit bourbon’

According to Jeff Parrott, Director of American Whiskey Development for Diageo, the new centre will become ‘the home of Bulleit bourbon’.

It will focus on the history of the brand and include a ‘tour of distilling’ experience. There will also be a large retail outlet and a number of tasting rooms. What’s more, aside from offering the current brand line-up, the plan is to sell a number of exclusive products, too.

Construction will begin in the new year, and is likely to take a year to complete. The centre is hoping to attract around 100,000 visitors in 2019, three-fourths of whom are expected to come from out of state. That number is predicted to more than double by 2023.

Diageo has been quick to see that potential offered by associating brands with visitor attractions. Guests immersive themselves in the brand and then go on to become ambassadors via social media.

A good example of this is The Guinness Storehouse in Ireland. Currently the country’s most popular paid-for attraction, it opened in 2000 and attracted 300,000 visitors that year. That figure has grown significantly, reaching 1.75 million in 2017. The company has recently spent €1 million on refurbishing its Brewing Floor and is now investing €16 million in a major upgrade of its panoramic Gravity Bar.

Interactive World Rugby Museum to open at Twickenham in January 2018