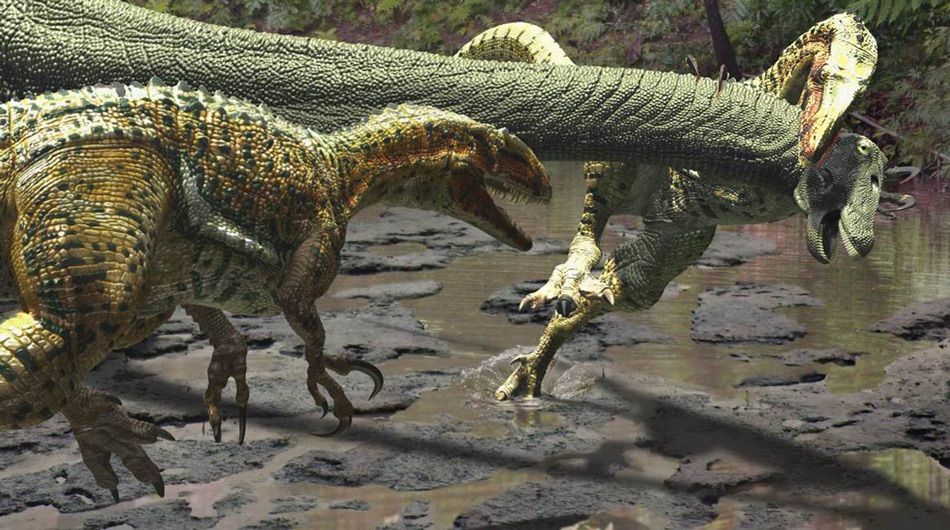 A permanent open-air dinosaur exhibit, Dinosaur Canyon, is the latest addition to the Australian Age of Dinosaurs museum in Winton, central-west Queensland.

A feature of the new exhibit, which will open April 15th in rural Queensland, is a 300-metre floating concrete walkway. This took three years to build and cost $1.3 million. The funding for this came from donations and State and Federal Government grants.

The walkway takes visitors past five galleries. Each showcases bronze life size dinosaur models. These are the species that were indigenous to the area in the Cretaceous period, 100 million years ago.

The founder and chairman of both Dinosaur Canyon and the Australian Age of Dinosaurs museum is David Elliott. He said, “I’ve seen lots of plastic dinosaurs out in paddocks and you know they’re in golf courses. But we’re not doing that — we are not building a theme park.”

A local grazier, Elliott discovered a dinosaur bone on his sheep station in 1999. Since then he has developed the Australian Age of Dinosaurs museum. 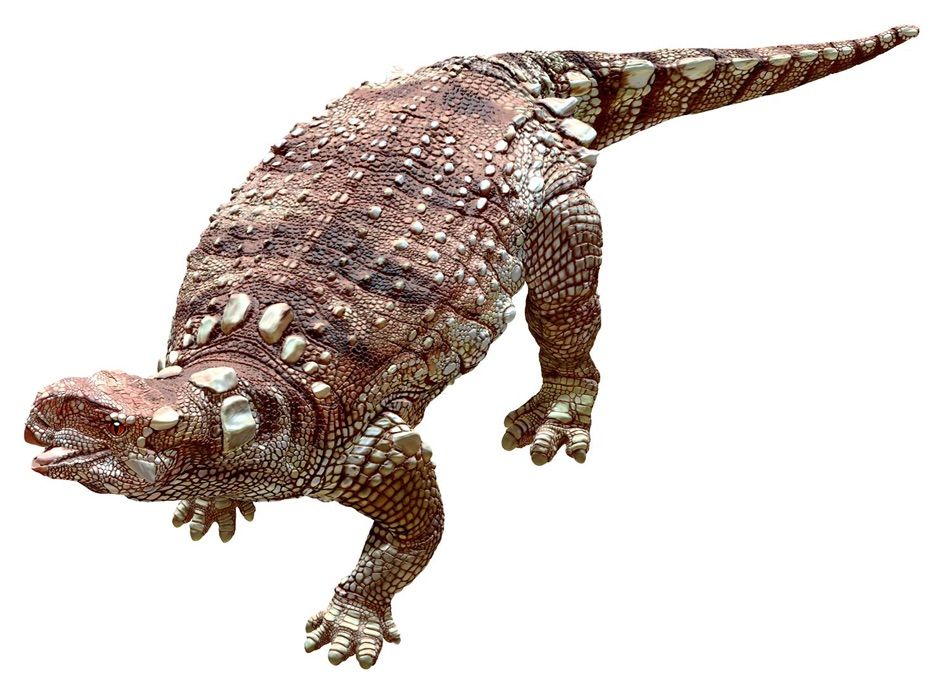 history and dinosaurs are a part of that,” he said.

The plan is that Dinosaur Canyon is just the first step of creating an international-standard natural history museum on the site. This would attract palaeontologists from around the world.

Elliott said, “We have to be different and what no-one else can do as well, is build in a spectacular area. It was so important for us to build it in Winton, in the middle of nowhere [and] not in the city.”

The walkway is a start. However, Elliott’s ambitious plan to turn his project ino a world-class natural history museum needs funding. Currently the not-for-profit attraction is looking to secure $40 million dollars. 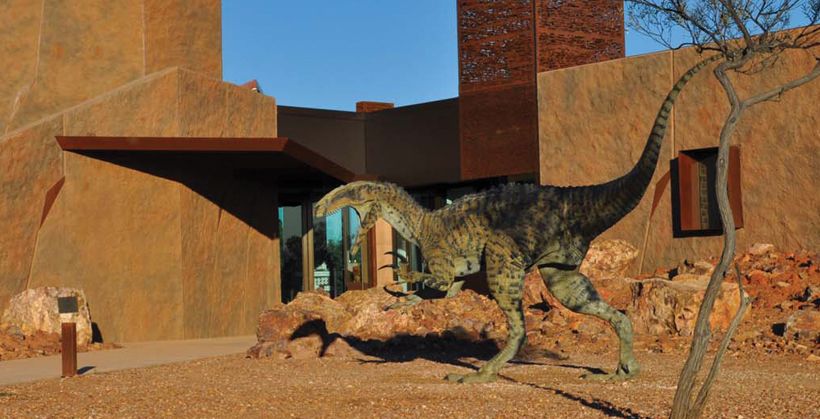 Dinosaurs are a perennial favourite with both adults and children alike. They are popular draws in visitor attractions, from museums to theme parks. Recently the creators of the BBC series Walking With Dinosaurs announced Dinosaurs in the Wild. This promises to be a “70-minute experience that combines dramatic storytelling, scripted actors, and high-end digital graphics and animatronics to create a believable prehistoric world”.

All images: Australian Age of Dinosaurs