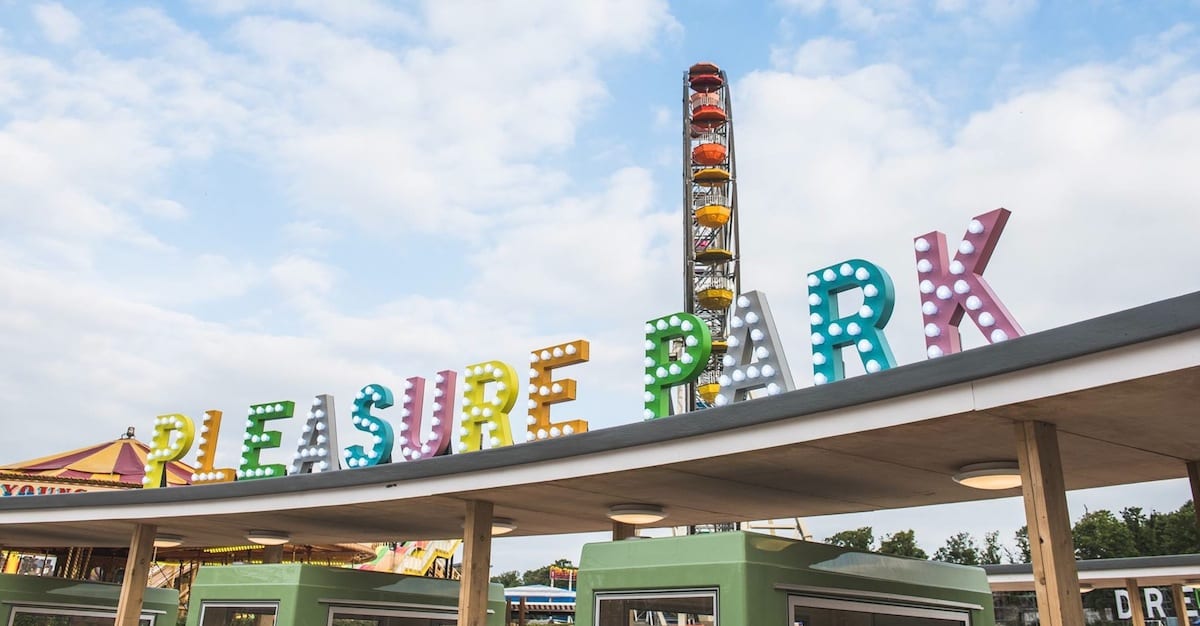 Dreamland Margate amusement park will be operating normally by the end of October.

Sands Heritage, which operates Dreamland Margate, called in administrators last year as the theme park suffered a series of financial problems.  However now a ‘company voluntary arrangement’ is set to allow the company to emerge from administration and continue trading.  The news received unanimous support from creditors and local authorities.

The news follows a £25 million investment programme.  The park was completely re-landscaped and its vintage rides painstakingly restored.  Street food outlets and eclectic bars added to the revitalisation plan.

The summer season was phenomenally successful with more than 500,000 people visiting the amusement park since it reopened on May 26th this year.

New live entertainment spaces played a large part.  The 15,000 capacity Demon Dayz festival, headlined by Gorillaz, sold out in under an hour.  Dreamland’s Sunset Sessions, which were held throughout the summer season, swiftly became an established part of Margate evenings.  Guests were offered an enticing combination of live music, big name DJs and outdoor cinema.

“The successful exit from administration is the perfect end to a hugely successful summer for Dreamland Margate,” says Steven Mitchell, Interim Chief Executive Officer at Dreamland. “Our team has worked hard to deliver massive improvements in the range and quality of the park’s offering for half a million people.”

He claims this is only the start. “As we come out of administration, we can look forward with real confidence and excitement as we deliver more of the unique, colourful and unexpected experiences that our customers have come to know us for already this summer.”

The park has “very ambitious” plans for 2018 and beyond.  An extra 15 people will be recruited for the team and the company is also looking for a new CEO.  “There is also a fantastic opportunity for a new CEO to join and continue to shape the strategy and lead the Dreamland team to deliver the best day out in the UK,” says Mitchell.

“This is positive news and all part of the ongoing success of Dreamland,” says Chris Wells, leader of Thanet council.  “The park has successfully increased tourism, played a pivotal role in revitalising the local economy and boosted the wider regeneration of Margate.”