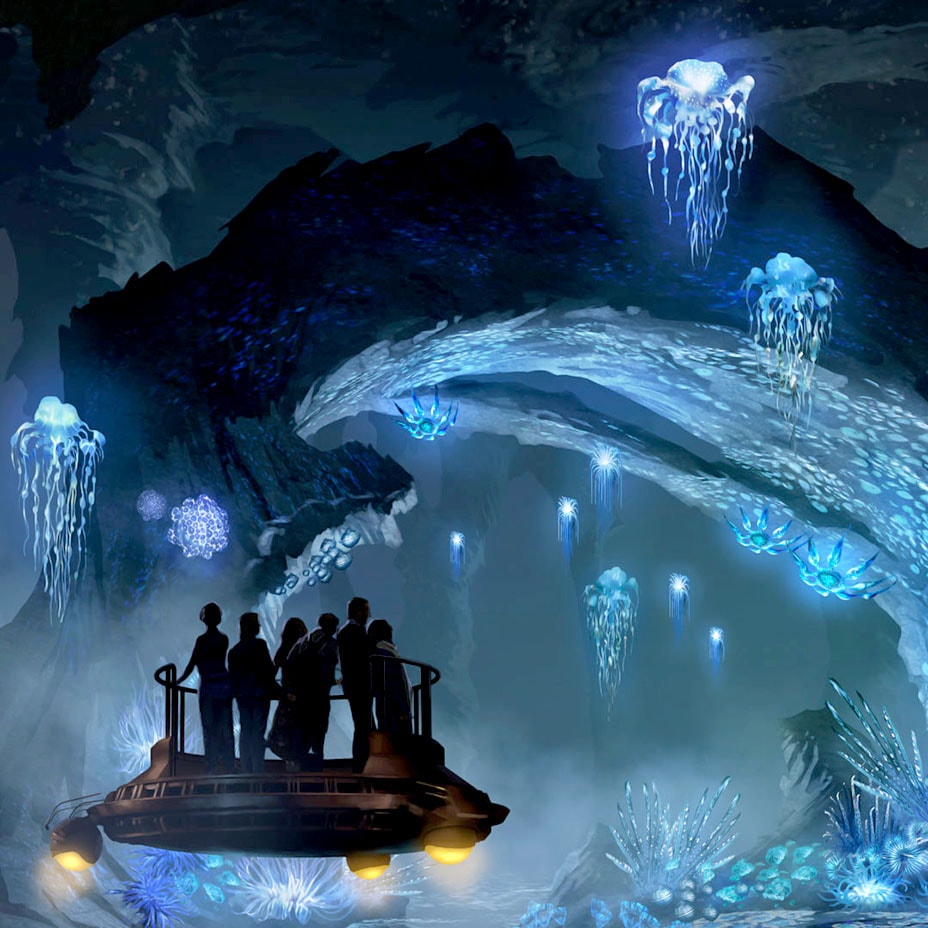 A scene from Alien Zoo.

The virtual reality (VR) experience, Alien Zoo, takes up to six users on an extra-terrestrial journey to “walk side by side with massive beasts, play with adorable and exotic creatures, and fight the most deadly predator in all the cosmos”. It is open from now until March 2 at Westfield Century City.

The 40-minute attraction uses a new VR technology that engages all of a user’s senses, according to Dreamscape. The equipment includes a backpack, sensor-equipped gloves, shoe coverings, and a headset.

It makes use of body-mapping technology developed by Swiss research institute Artanim exclusively for Dreamscape Immersive.

Walter Parkes, co-chairman of Dreamscape and former president of DreamWorks Entertainment, told The Hollywood Reporter that the technology can recognise body movements and update the user’s position in the game, almost in real time.

“Our partners at Artanim come from the world of medical imaging; because of their understanding of how the body works, we’re able to track relatively little information, the position of your hands and head and feet, and the algorithms fill in all the blanks,” he said. 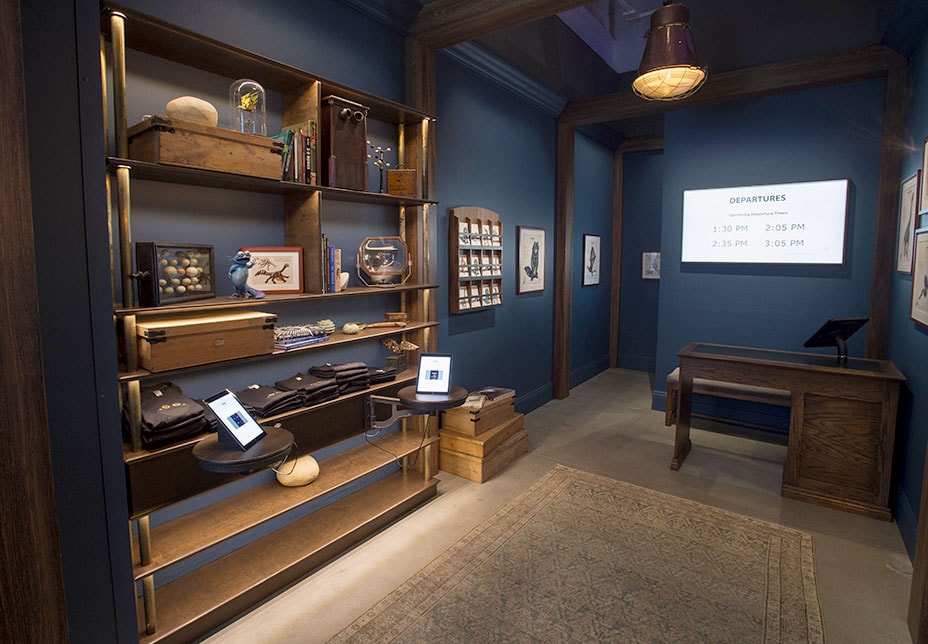 The entrance to the Alien Zoo immersive VR experience at Westfield Century City. 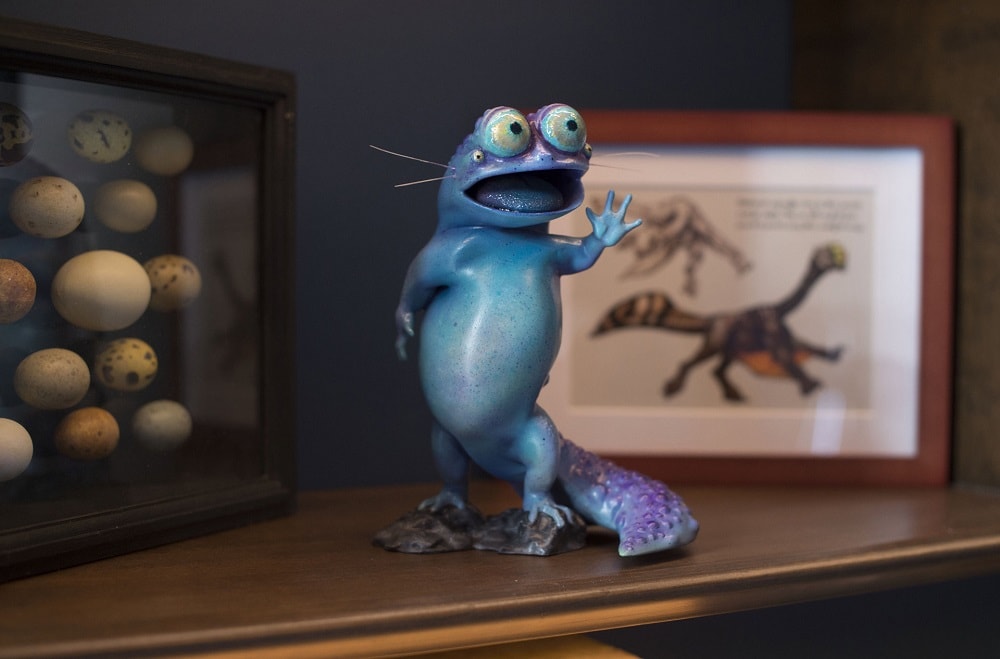 A model from Alien Zoo.

A scene from Alien Zoo.

While Alien Zoo is original content, Parkes said that the company’s next set of properties will likely be tied to major franchises.

Dreamscape hopes to launch a permanent flagship location at Westfield Century City, however it has not yet been confirmed. It has signed a deal with AMC to bring immersive VR experiences to four to six locations in the US and Europe over the next year.

Alien Zoo will also be taken to the Middle East in the next two months as part of a partnership with Majid Al Futtaim, owner over Vox Cinemas as well as various shopping malls and leisure properties.