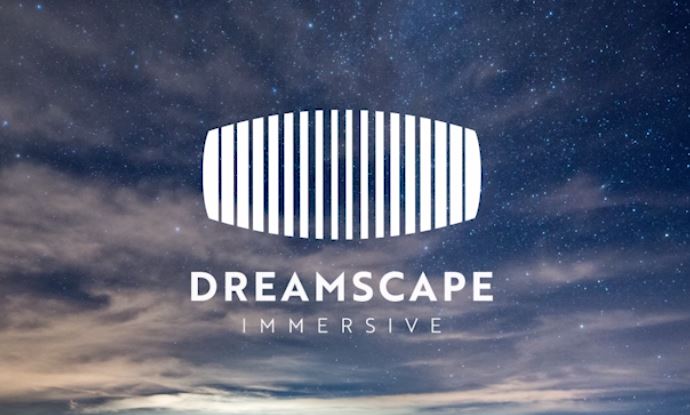 The news follows the announcement that Nickelodeon has invested in Dreamscape Immersive‘s Series B round of funding.

The startup is reportedly opening its first location in Los Angeles next year. It has partnered with AMC to launch six further locations going forward.

In addition, Bold Capital Partners, 21st Century Fox, and Warner Bros., all of which contributed to Series A funding, are understood to have invested in this latest round. The amount raised is believed to be $10 million.