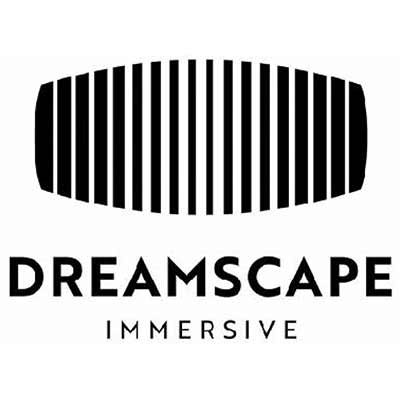 Using untethered VR headsets, customers will be able to move freely within the attracton and interact with objects both real and virtual.

“Now, audiences will have the ability to purchase a ticket, step inside of the story and experience it personally in a way never before imagined.”

The company, who were relatively unknown before the announcement, have an impressive set of executives and backers.  In addition to Wall there is Co-Chairman Walter Parkes, and CEO Bruce Vaughn. Parkes was behind the creation of DreamWorks Pictures and spent over 10 years as President.  Vaughn was, up until last year, the Chief Creative Executive at Walt Disney Imagineering.

$11 million has been raised so far in funding, with contributors including Warner Bros, 21st Century Fox, IMAX Corporation and Steven Spielberg. Designer Yves Behar and Composer Hans Zimmer are among Dreamscape’s advisers.

With plans already in place for more locations next year, the company’s first site, currently being remodelled, is the Westfield’s Century City Mall.

Other VR companies are also trying to get ahead in the game, with The Void’s CEO Cliff Plumer last week promising multiple new locations around the U.S., and Imax opening their own Los Angeles VR centre. 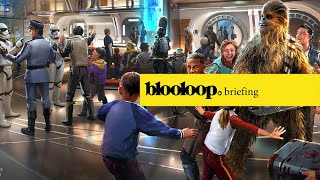