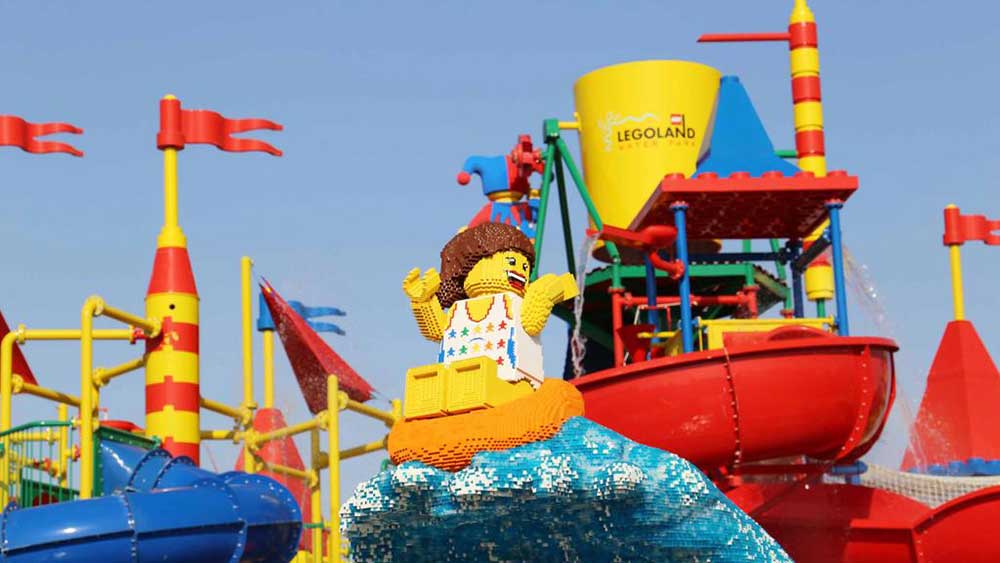 Losses for DFM-listed DXB Entertainments have expanded nearly six-fold.  Figures released yesterday show Dh286.2 million in losses, compared to Dh41.3m for the same period in 2016. Revenues plunged to Dh119.6m from Dh159.9m for the first quarter of 2017.

In the face of these figures, DXB has decided to introduce a new business strategy.  It has announced that it will create three new business units to better manage assets. The new divisions will be: firstly theme parks; secondly family entertainment centres; and thirdly retail and hospitality.  Each will have a new company head who will report to Mohamed Almulla, DXB’s chief executive. The new hires, says Almulla, “have been made by DXB to ensure the divisions are led by regional industry specialists with proven management experience”.

Ahmed AlRayyes, previously Chief Corporate Support Officer at DXBE, is the new General Manager of Retail and Hospitality. This puts him in charge of the Lapita Hotel, Riverland Dubai, Roxy Cinemas and the future Legoland Hotel (now under construction).

Hani Soubra has been appointed as new Vice President of Marketing.

“We are re-organising the business into three operating business units which aligns DXB with our strategic growth objectives,” says Almulla. “The new structure and the industry specific talent we are bringing on board will help to drive value across DXB’s leisure and entertainment portfolio.”

DXB had previously announced that it would target India, Saudi Arabia and the UK to boost tourism to its Dubai theme parks. However now the company is digging deeper to attract more visitors.  It is revamping its pricing structure – simplifying pricing structures and revising annual pass offerings.

“We expect to see a marginal impact on revenue from the current operations of third party assets,” says Almulla. “But with potential to generate further revenue from cross asset marketing and selling and the opportunity to manage other leisure and entertainment assets in the future.”

Earnings came in far below expectations.  The National Bank of Abu Dhabi (NBAD) cut its rating on the stock to hold versus buy in its report last month. “DXB has come up with a new organisational structure to enhance effective management and return on its assets, which would benefit the company over the medium-term,” says Sanyalak Manibhandu, Head of Research for NBAD.

Shares for the company opened three per cent lower at 80 fils on Wednesday morning.

SeaWorld swings to loss for second-quarter