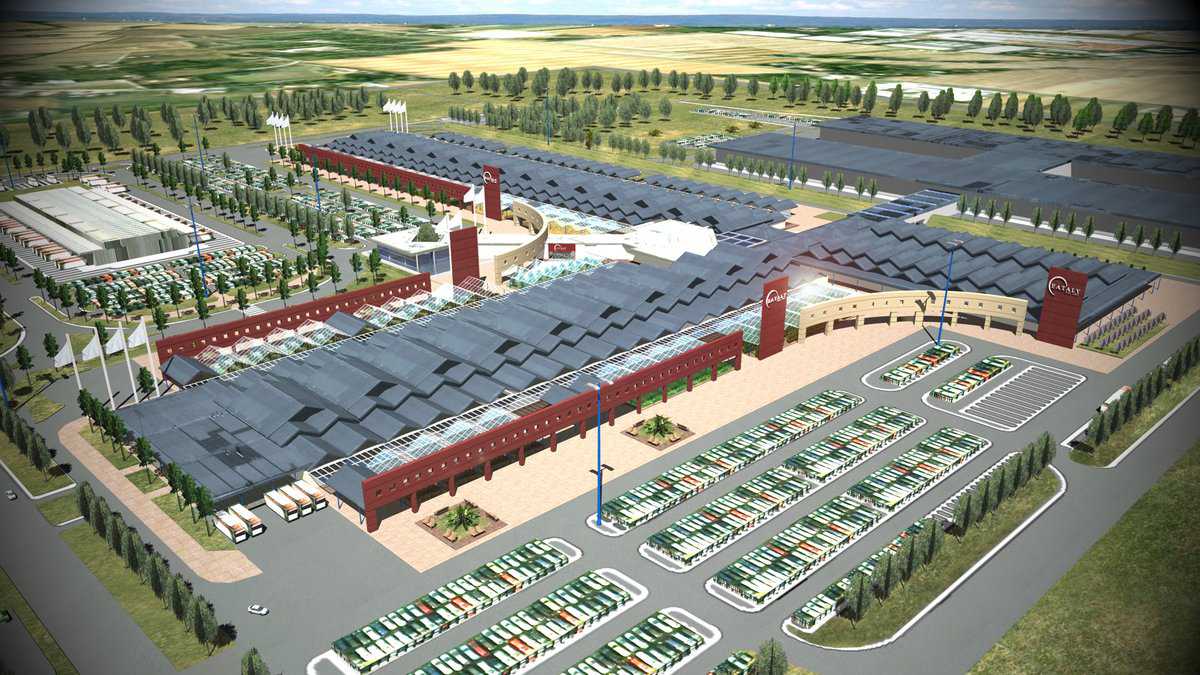 A vast, free-to-enter, foodie theme park – FICO Eataly World – is set to open in Bologna in November to tell Italy’s culinary story from field to fork.

But, if you’re thinking that FICO Eataly World will be similar to the many existing Eataly outlets around the globe, think again. This new venture takes the idea of a brand experience to a whole new level.

Positioning itself as ‘the world’s largest agri-food park’, FICO Eataly World reportedly occupies a whopping 100,000m², two hectares of which are an agri-food farm. Here visitors will be able to view fields planted with 2000 different crops along with barns housing over 200 animals.

The scale is such that Disney comparisons are already being made, not least because of the 6 multimedia, experiential tours and walk-throughs that will form part of the food-themed experience.

If you find the idea of walking around such a massive location overwhelming, fear not. You can always sling your leg over a FICO bike and explore on two wheels instead. What better way to work up an appetite? You’ll certainly need one. On the menu are over 40 trattorias, restaurants and street food kiosks. Not to mention more than 100 shops where you can buy almost every food item imagineable to take home.

Eating is only part of the story. You can also check out 40 food factories where you can see Italian classics like parmesan, parma ham and ice-cream being made in front of your very eyes.

Sustainability has also been a priority – the park will be powered by 44,000 solar panels and aims to employ 3000 people.

According to Eataly, more than 2,000 companies are taking part in the $106 million project which hopes to attract 10 million hungry visitors a year.