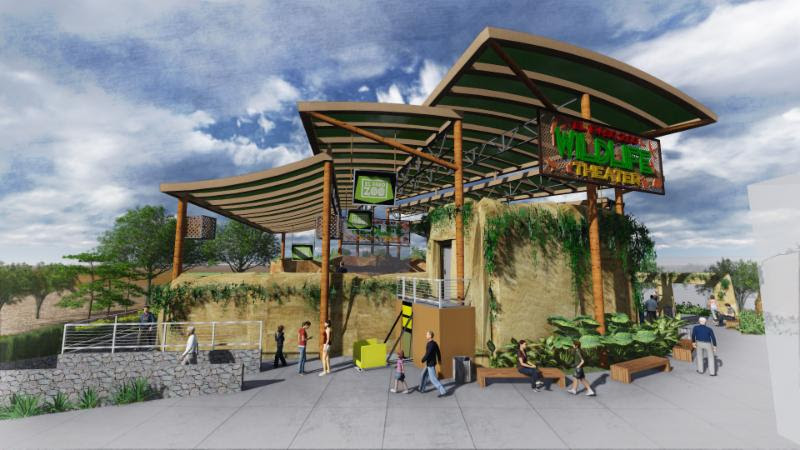 The El Paso Zoo in Texas is continuing its expansions plans, largely owing to the 2012 Quality of Life bond.

On November 6, 2012, the city’s voters approved $470 million worth of rennovations and enhancements to El Paso’s public facilities, including $50 million to El Paso Zoo to complete its master plan. Since then,  the Zoo has been growing both in terms of its facilities and its visitor numbers.

Zoo director Steve Marshall speaking to KFOX14 said,  “We got a lot of momentum at the very end of the last bond when we opened [the Africa exhibit]. We saw a 20 percent increase in attendance every year after that.”

Since the $50 million bond was aollocated in 2012 the zoo now receives around 370, 000 visitors a year. It is an accredited member of the Association of Zoos and Aquariums (AZA). 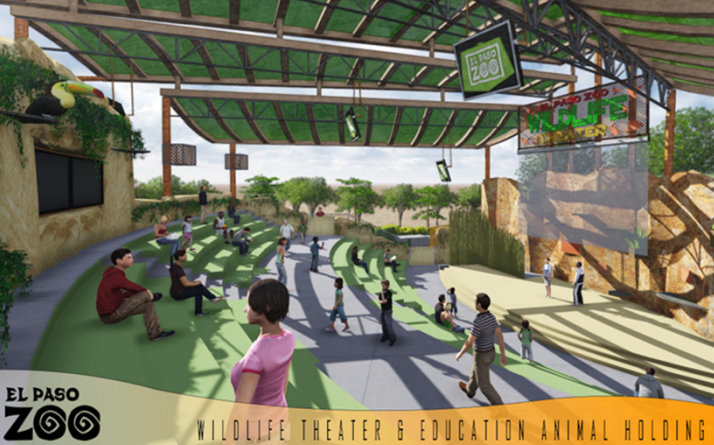 Marshall joined the zoo as Director almost ten years ago. At the time he thought that it was “under-visited, undervalued, under-marketed and misunderstood”. Since then the zoo has been transformed with a steady increase in footfall and the size of the zoo itself increasing. The Africa project,  home to lions, zebras, and giraffes,  added an extra 33% to its footprint.

Furthermore,  despite advice to the contrary at the time, he also increased the entrance price. It proved to be a sensible move. Attendance continued to grow with zoo visitors  happy to pay more for a better experience.

Building for the Next Eight years

Marshall says, “About a year and a half worth of construction has brought us to this point. For our 10 year bond timeline master plan, we’re going to be building stuff for the next eight years.”

To date the work has included the new reptile building, a wild dog exhibit, a hog exhibit, an event pavilion and a flighted bird amphitheater which opens this month.

There is also a wildlife theatre project, and there are three further construction projects to come. One is an animal holding area and is behind the scenes. This will allow for the short term housing of animals destined to live in the signature project, the Chihuahuan Desert Exhibit.

Currently, Marshall says, “We’re in design right now for a whole section of the zoo devoted to the Chihuahuan desert, the environment that our community is in.”

There are many other projects and plans overt the next eight years.