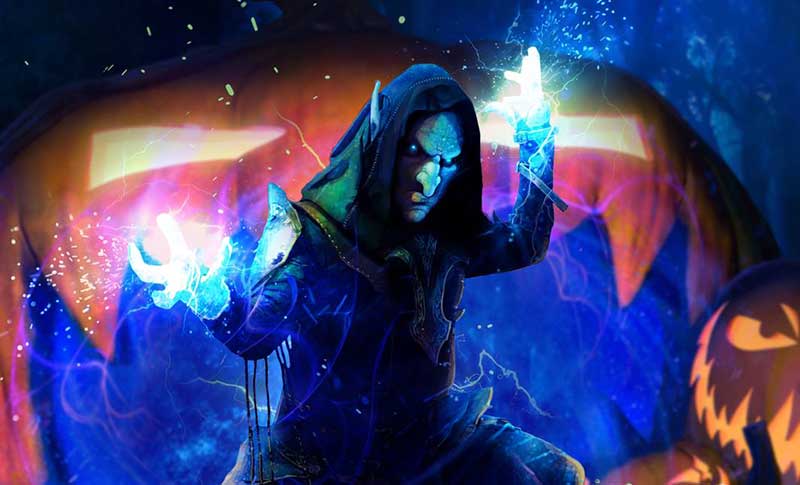 Evermore fantasy theme park in Utah has had its first ribbon cutting ceremony as phase one of the project completes.

The theme park is located in Pleasant Grove, Utah. The site on a small industrial park has become an old-world, gothic-styled European village surrounding by botanical gardens. The immersive experience is akin to Live Action Role-Playing, where visitors are more like explorers than guests. Theatrical performance, costuming, art effects, and technology will bring the story to life.

Evermore calls itself an ‘experience park’: and is defined by large special events throughout the year. The current event is the park’s autumn celebration called “Lore”. Decorated with carved pumpkins, the event features a “Magical World” period for families, followed by a “Cursed World” portion later into the night, a darker event.

Reviewing the experience for Laughing Place, Jeremiah Good said: “I became so lost in the quests and the world around me the exposed fencing and construction areas all faded into just being “part of the world.” I had a blast getting into the backstories of some of the characters such as Harvey and Harriet, a bother sister duo of ghosts whom have secrets that I didn’t get to explore, because I get that the more you want to be part of this world they more they will bring you into it but I can see guests not wanting to explore and just wanting to be “feed” what they need to know.”

Chief Creative Officer of the ground-breaking phenomenon, Josh Shipley is a veteran Disney Imagineer. He spoke to Blooloop about his creative evolution and Evermore, a park which blurs the line between video games, fantasy, and real life.

Gyeonggi to turn Namhansanseong into tourist attraction by 2022

Michelangelo art to come to life with high-tech ‘artainment’